Debbie McGee, 61, was married to her late husband Paul Daniels for almost three decades until his death in 2016. The former magician suffered an incurable brain tumour four years ago.

Speaking on her podcast Spill The Tea with Debbie McGee, the former magician’s assistant revealed the moment the couple were refused entry into a casino because security assumed Paul would “cheat”.

The former Strictly star revealed they were invited to Monaco by Prince Rainier because he was a fan of her late husband.

Ahead of an evening meal with the late European monarch, Debbie explained that Paul decided to perform a trick with one of the casino guards at what was then known as the Loews Hotel in Monte Carlo.

“[Prince Rainier] used to have a massive magic festival every other year,” the Strictly finalist explained. “So we got invited as his guests and we didn’t have to perform.” 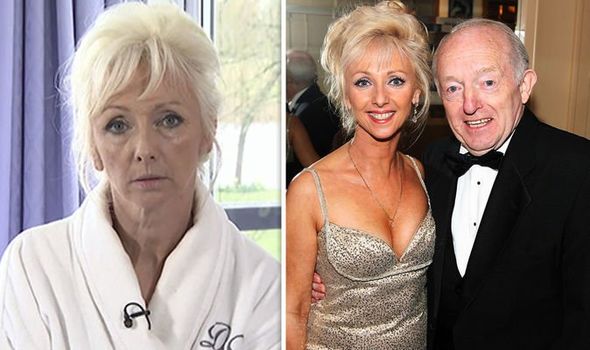 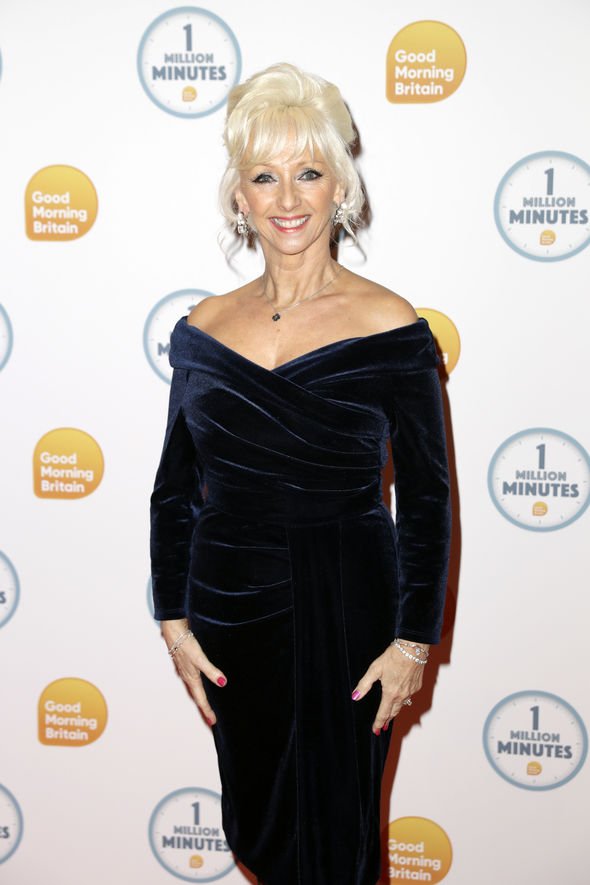 She continued: “And this was just an amazing thing to go to. Because we would stay at the Loews hotel. And anyone that’s ever been to Monte Carlo knows it’s one of the best hotels.”

Debbie went on: “I can remember when we went and we arrived at the hotel and there was a casino.

“We had to go to dinner with the Prince later on that evening but we had some free time.”

The BBC Berkshire radio host explained that Paul performed a quick trick before the couple were refused entry. 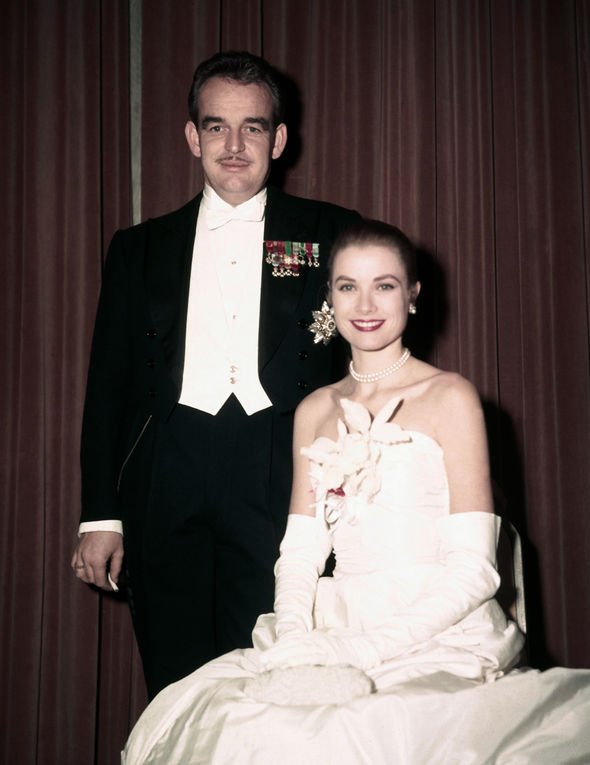 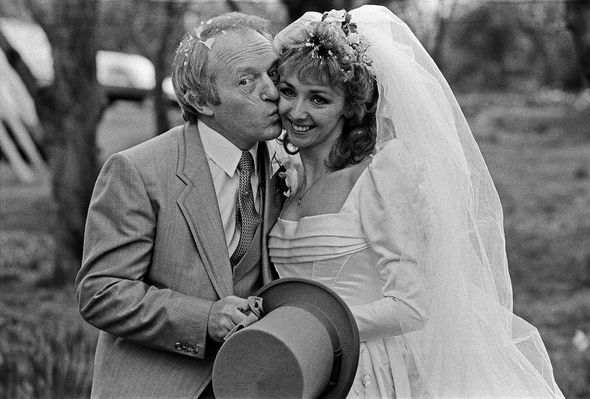 “So Paul and I went down to the casino and got chatting to the security guards at the door of the casino,” Debbie commented.

“And Paul did a pickpocket thing and took the watch of one of the security guards. I mean they loved it and they did know who we were.

“But afterwards they wouldn’t let us into the casino because they thought Paul would cheat. It was really funny.”

But it was not all bad news, as Debbie explained that she and Paul enjoyed an evening meal with Prince Rainier later on that night.

Charley Webb breaks down in tears in emotional lockdown admission[LATEST]

She also dished on the late Prince’s love for magic and revealed he was a big fan of Paul.

Debbie said: “One time we got invited by Prince Rainier of Monaco who was married to the lovely Grace Kelly.

“He loved magic and we found out that when our magic shows went out on TV they were then recorded in England and a video would go by private jet to the palace in Monte Carlo for Prince Rainier and his family to watch every week.”

Paul was a British magician and television presenter, who was best known for his self-titled Magic Show.

The BBC programme ran for 15 years and Debbie worked alongside him.

They tied the knot in 1988 and the couple remained together until his death in 2016.

She has previously spoken of her grief after losing Paul and admitted it worsened when she stopped working.

“It didn’t come immediately after Strictly,” she recalls. “I did panto afterwards — God knows how I got through that, but I did. Then I went on tour with Strictly.”

She added: “I didn’t want to get out of bed. I couldn’t make a cup of tea. Part of it must have been sheer physical exhaustion, but there was more to it. I changed. My brain had changed.”