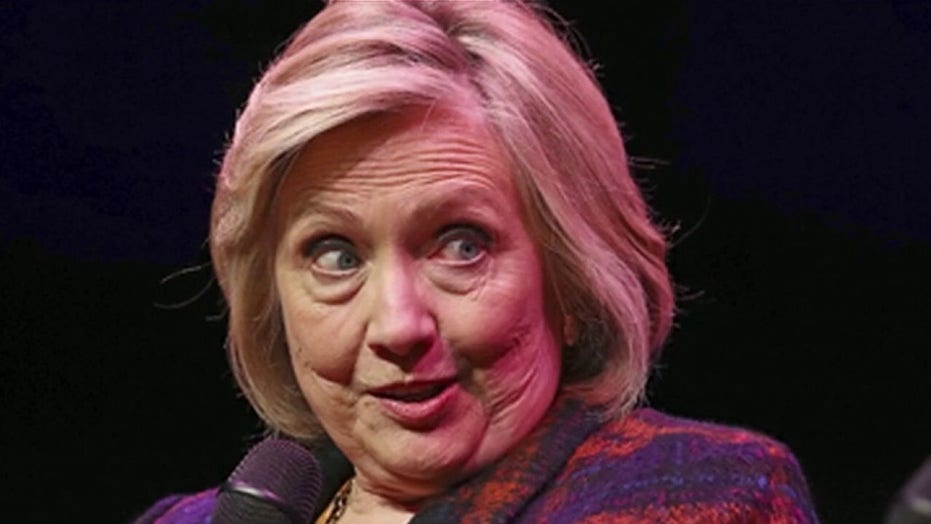 Actress Edie Falco will play Hillary Clinton in the third installment of FX’s American Crime Story series, which will explore the sex scandal that scarred Bill Clinton’s presidency and led to his impeachment, according to Hollywood Reporter. 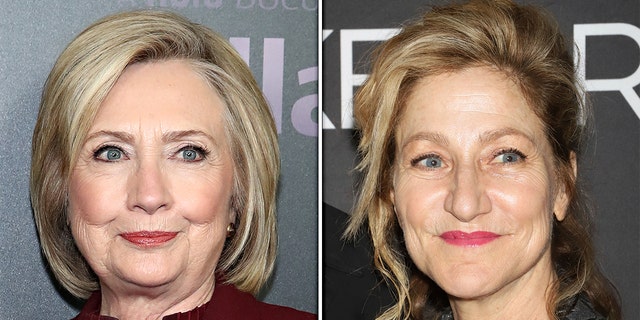 Monica Lewinsky will serve as a producer on the series.

FX Networks chairman John Landgraf said the series, whose first two installments profiled the trial of OJ Simpson and the killing of fashion icon Gianni Versace, “re-examines some of the most complicated, polarizing stories in recent history in a way that is relevant, nuanced and entertaining.”

“Impeachment: American Crime Story will likewise explore the overlooked dimensions of the women who found themselves caught up in the scandal and political war that cast a long shadow over the Clinton Presidency,” Landgraf said.

Production of the new series was halted due to the coronavirus pandemic, but Sarah Paulson revealed on Twitter last November that filming had started.

The series is based on former New Yorker writer Jeffrey Toobin’s 1999 book, “A Vast Conspiracy: The Real Story of the Sex Scandal That Nearly Brought Down a President.”