Elon Musk Not Joining Twitter's Board After Becoming Largest Shareholder 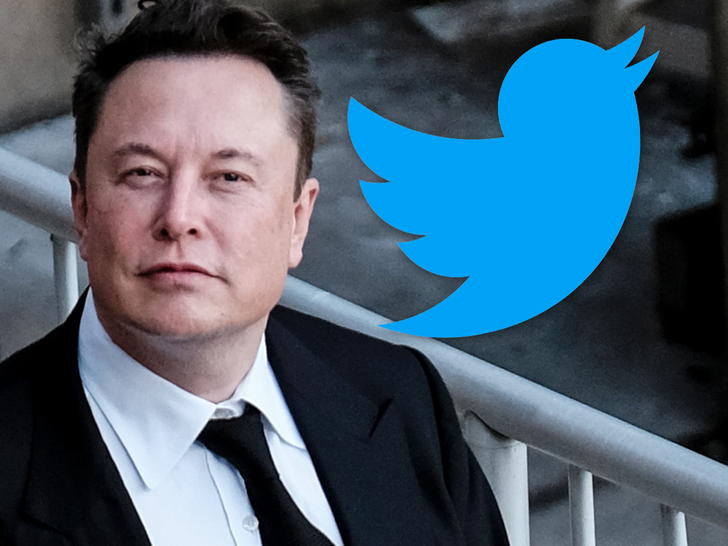 Elon Musk might’ve just become the brand’s largest shareholder, but he’s turned down an opportunity to join Twitter’s board … according to the CEO.

Parag Agrawal made the announcement Sunday night, saying the company had several discussions with Elon about joining the board as early as Saturday … an offer that was eventually turned down by Musk.

While the reason is unclear, Parag says the decision was still “for the best,” adding they’ll always remain open to Elon’s input. He tells his staff that distractions will come up but they should “tune out the noise.”

Elon’s already been offering up suggestions for the company, writing online about turning Twitter’s San Francisco headquarters into a homeless shelter … adding “since no one shows up anyway.”

Amazon’s Jeff Bezos chimed in, offering advice with a hint of “been there, done that” … pointing out his Seattle HQ utilized a portion of their space into a shelter — something that seems to be helping the community.

Elon hasn’t been Twitter’s biggest fan in recent months, sparking debate at the end of March about free speech and how he believes the platform is limiting user’s ability to speak out.

Of course, Twitter was among several social media platforms to cut former President Trump after the January 6 attack.