Former MoviePass Chairman Ted Farnsworth discusses his expectations for his new media and entertainment company Zash, which he co-founded with Jaeson Ma, a Triller and TikTok investor.

Former MoviePass Chairman Ted Farnsworth told “Mornings with Maria” on Thursday that he is looking to disrupt “Hollywood again” with his new media and entertainment company Zash, which he co-founded with Jaeson Ma, a Triller and TikTok investor.

ZASH Global Media and Entertainment Corporation, a U.S. based entertainment, content and distribution company, announced on Thursday that Nasdaq listed Vinco Ventures, Inc. agreed to complete a merger, which according to Zash, will create the “acceleration and growth in live-streaming content, video-sharing, distribution and production within its own ecosystem.”

Zash aims “to invest, acquire and merge the best-in-class media, entertainment and content-focused technology companies globally,” according to a news release, which added the ultimate goal is “to build a ‘Virtual Hollywood,’” which the company argues is “the future of media.”

“What we’re doing here is we’ve started with the technology side and really focused on the eyeballs first because we knew the content would come and now we’re marrying the two,” Farnsworth told host Maria Bartiromo of the merger. 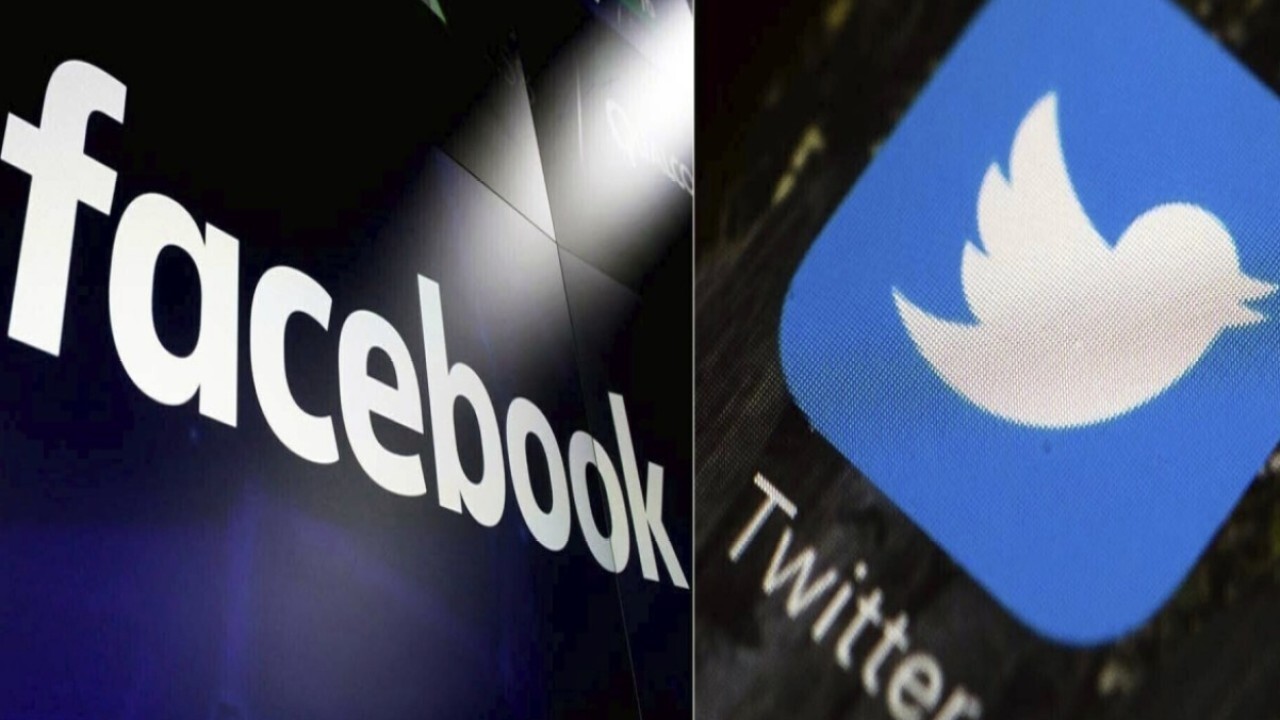 According to the company, in a test, Zash’s platform with Vinco led to more than 2 billion video views within a 30-day period originating on Facebook.

Farnsworth noted that Zash’s Influencer Platform with Vinco currently has more than 350 million followers. He told Bartiromo he expects that number to grow as “we bring in more influencers and celebrities and we tie all the media together and have a video short-form.”

When asked what inspired him to get involved with Zash, Ma said he believes the company “was the first U.S. public company that’s focused on the future of media entertainment with a global view.”

“There’s a thirst for premium content like never before,” he continued. “We saw Netflix subscriptions go way up the wazoo. We’ve seen Triller, TikTok user-generated content go way up during the pandemic.”

Netflix reported this week that the company had crossed the 200 million subscriber mark.

A growing number of social media influencers have been leaving TikTok over security concerns and migrating to the growing video platform Triller.

“And so this is where the future of content is going,” Ma continued. “We’re going to be the first ones in the public markets focused on mergers and acquisitions, strategic investments.”

Farnsworth was chairman of the now-defunct subscription movie ticket service, which officially shut down in 2019 after months of financial losses, technical problems and a data breach.

MoviePass offered a too-good-to-be-true deal during its heyday, daily movies in theaters for just $9.95 per month, less than the cost of a single ticket at some theaters. But as more people signed up, the company lost more and more money, while theater chains launched their own subscription services.