This is so awful…

A black man believed to be in his 40s has passed away after having a “medical incident” while being detained by Minneapolis police officers on Monday. The man, who was apparently being investigated amid a report of a “forgery in progress” in the Minnesota town, was shown on video being forced to the ground by an officer, who later held his knee into the man’s neck to keep him down.

The clip (HERE) is hard to watch, but almost immediately went viral after first being posted to Facebook by an eyewitness. As the man was rendered essentially helpless while on the ground, he can be heard clearly screaming “I cannot breathe” as officers held him down and bystanders continued to gather around.

According to a police spokesperson, officers first approached the man at around 8:00 pm local time on Monday night. They believed him to be under the influence, according to the Washington Post, and after the man stepped out of his car, officers noted:

“ physically resisted officers. Officers were able to get the suspect into handcuffs and realized that the suspect was suffering a medical distress, officers called for an ambulance. He was transported to Hennepin County Medical Center where he died a short time later.”

Darnella Frazier, the woman who shot the video which has since gone viral, spoke in a separate social media video hours later, recounting what she saw yesterday:

“When I walked up, he was already on the ground. The cops, they was pinning him down by his neck and he was crying. They wasn’t trying to take him serious … The police killed him, bro, right in front of everybody. He was crying, telling them like, ‘I can’t breathe,’ and everything. They killed this man.”

Now, with witnesses (and now social media viewers) skeptical about whether the “medical distress” wasn’t actually caused by the officers themselves, the FBI and state authorities are officially investigating the man’s death.

City leaders in Minneapolis are calling for a quick response, too; city councilwoman Andrea Jenkins spoke to local outlet KARE about the tragic death, saying:

“Our community continues to be traumatized again, and again and again. We must demand answers.”

Such a sad, tragic situation… and possibly an avoidable one, at that. We’re horrified that a man died like this after something seemingly so simple as an apparent forgery call. Ugh!!!

Our thoughts and prayers go out to that poor man and his loved ones. 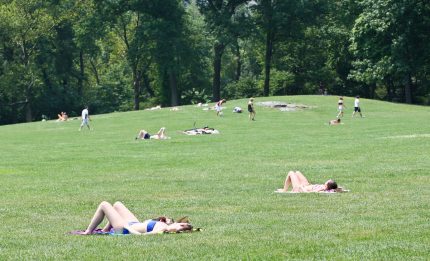 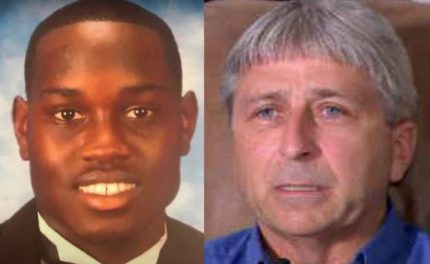 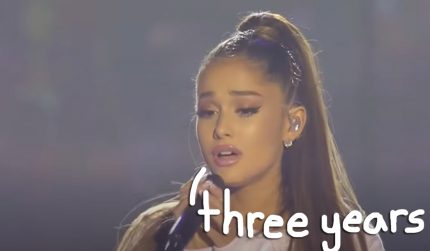 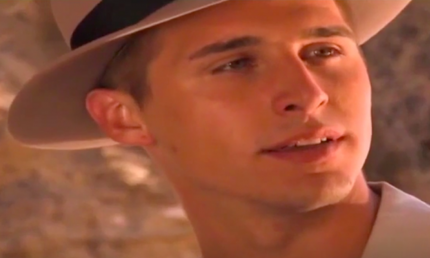