Felicity Montagu is back on our screens in the latest series of Celebrity Masterchef but what is known of the stars love life? Is the actress married?

Felicity is not currently married but was previously married to ex-husband Alan Nixon.

The couple had two children together daughter Olivia and son Luke.

Felicity and daughter Olivia starred in the BBC Radio 4 comedy-drama Guilt Trip together in 2016. 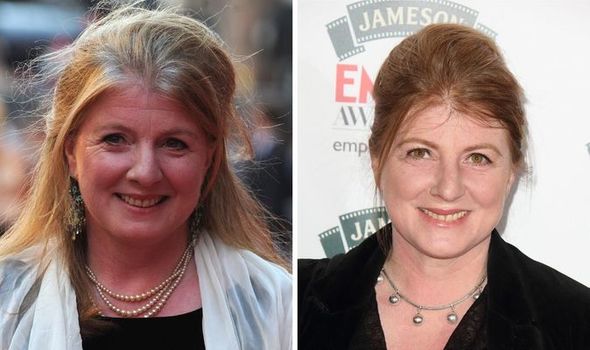 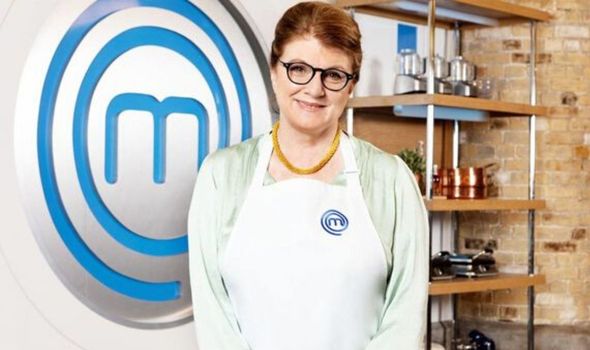 Talking ahead of the series, Felicity said: “It’s so exciting to be able to shine a light on the mother-daughter relationship, and we’re really proud of the result.

“Not everyone gets the chance to work with their daughters.”

The Masterchef star went on to say how Olivia has followed in her footsteps into acting.

She continued: “And now I’ve had the experience of working with Livvy I realise how much talent and humour she’s got from me – and how much bossiness and vanity she’s got from her father.” 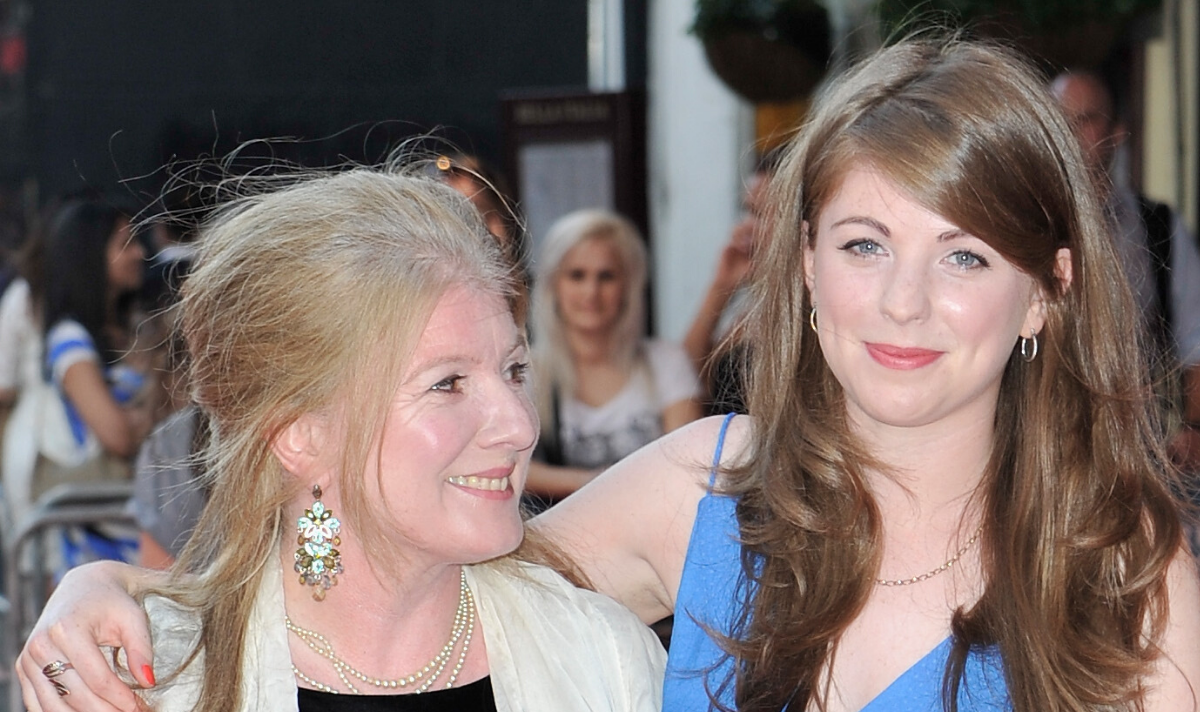 Felicity who appears on this years line up of Celebrity Masterchef, revealed when she told her children she was going to be on the show they laughed.

While in the Masterchef kitchen Felicity said: “When my children found out that I was doing the programme, they didn’t stop laughing.

“I eventually had to confront them and they went: ‘You, mum? On MasterChef? They’re gonna find out you’re a cheat!”

Later in the show, she went on to say: “I’ve been cooking for 30 years but as a mum.

“In fact, I cheat quite a lot. If I’m going to do a pastry, I might pretend that I’ve made it and I’ll just buy it.”

Who is Felicity Montagu?

Felicity is well known for her extensive acting career that has seen her feature in many popular films and TV series. 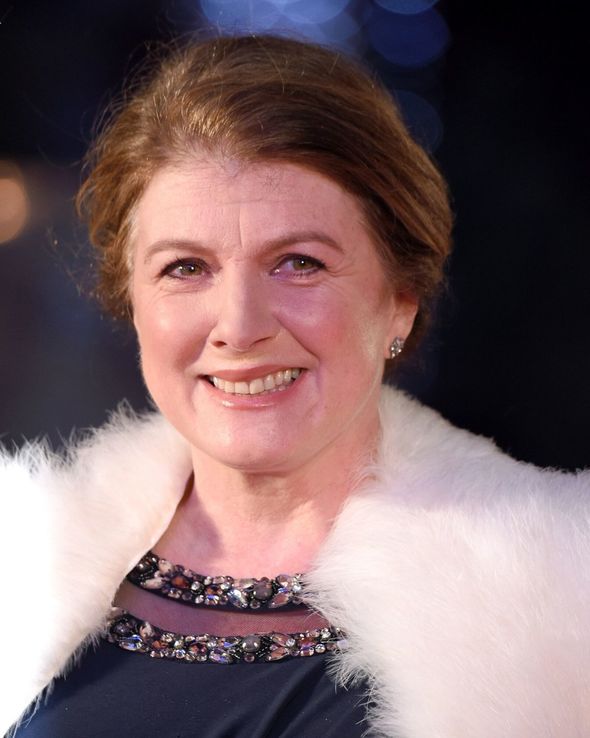 While some may know her for taking on the role of Perpetua in the first Bridget Jones’ Diary movie, she has also become a regular on ITV’s Doc Martin.

Felicity is also known for her role as Lynn in I’m Alan Partridge.

Celebrity Masterchef continues tonight on BBC One at 8pm.