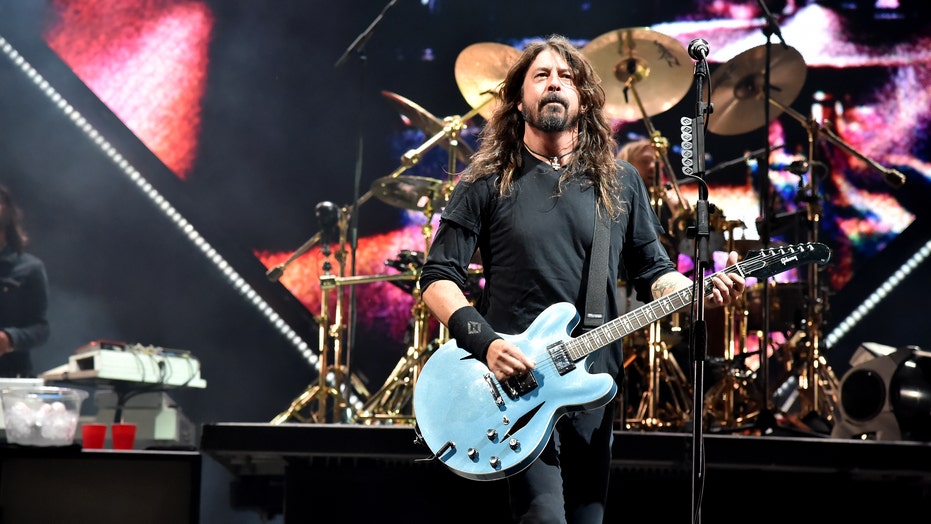 Foo Fighters frontman Dave Grohl issued a lengthy statement in which he criticized President Trump and his administration over plans to reopen schools amid the coronavirus pandemic.

The musician recorded himself seemingly reading from a written statement in which he explained that he has a special place in his heart for America’s teachers given that his mother spent 35 years as an educator.

“It takes a certain type of person to devote their life to this difficult and often thankless job,” he said. “I know because I was raised in a community of them.”

With that, Grohl waded into the debate over reopening schools in America as the COVID-19 pandemic continues to see spikes all throughout the country with infection and death tolls continuing to rise. Several people support sending kids back to school as soon as possible, while others believe that the risk of infection is still far too high.

“Today those challenges could mean life or death for some,” he continued. “When it comes to the daunting and ever more politicized question of reopening schools amid the coronavirus pandemic, the worry for our children’s wellbeing is paramount. Yet teachers are also confronted with a whole new set of dilemmas that most people would not consider.”

Grohl said he consulted his mother on the matter, who noted that things like masks, distancing, temperature checks, crowded busing, crowded hallways, sports, air conditioning systems, lunchrooms, public restrooms and janitorial staff are among some of the issues that would have to be resolved before schools open safely. 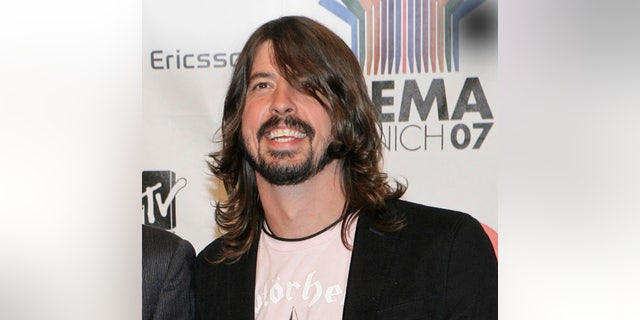 Foo Fighters frontman Dave Grohl issued a lengthy statement about the debate over kids returning to school amid the coronavirus pandemic.
(AP)

“Most schools already struggle from a lack of resources, how could they possibly afford the mountain of safety measures that will need to be in place? And although the average age of a school teacher in the United States is in the early 40s, putting them in a lower risk group, many career teachers, administrators, cafeteria workers, nurses and janitors are older and at higher risk. Every school’s working faculty is a considerable percentage of its population and should be safeguarded appropriately.”

The singer's comments are in line with a committee of scientists and educators who recently noted the importance and lower risk of getting younger children back to in-person learning wherever possible. According to The New York Times, the National Academies of Science, Engineering and Medicine issued a report in consultation with public health experts, families and educators suggesting a framework for returning to the classroom.

It notes that online learning can be ineffective for elementary school children and those with special needs. As a result, it suggests that the priority to return should be focused on such students. However, the report was criticized by many experts for failing to address the risk this poses to faculty and staff, as well as the community transmission that could stem from having people gather in potentially unventilated classrooms all day.

In his rebuke, Grohl noted that these underlying questions being left on the table as the country marches toward reopening is a fault of the government, naming Trump, White House Press Secretary Kayleigh McEnany and Secretary of Education Betsy DeVos in his criticism.

“Remote learning is an inconvenient and hopefully temporary solution, but as much as Donald Trump’s conductorless orchestra would love to see the country prematurely open schools in the name of rosey optics, ask a science teacher what they think about White House Press Secretary Kayleigh McEnany’s comment that ‘science should not stand in the way,’” he said referencing a controversial quote from McEnany. “It would be foolish to do so at the expense of our children, teachers and schools. Every teacher has a plan, don’t they deserve one too?” 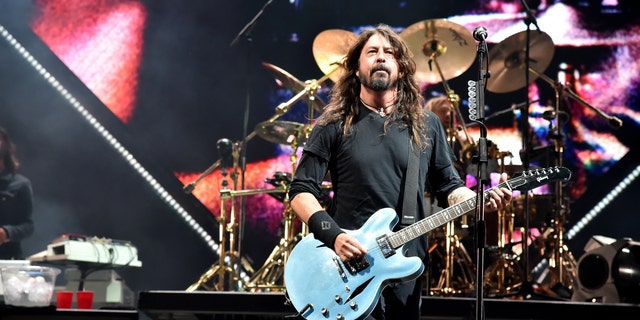 Grohl continued by noting that he believes the administration’s subpar handling of the pandemic is now putting teachers at risk for the sake of reopening schools with no federal plan in place.

“America’s teachers are caught in a trap set by indecisive and conflicting sectors of failed leadership that have never been in their positions and can’t possibly relate to the unique challenges they face,” he explained. “I wouldn’t trust the U.S. Secretary of Percussion to tell me how to play ‘Smells Like Teen Spirit’ if they’ve never sat behind a drum set. So why should any teacher trust Secretary of Education Betsy DeVos to tell them how to teach without her ever having sat at the head of a class? Maybe she should switch to the drums."

He added: “Until you've spent countless days in the classroom devoting your time and energy to becoming that lifelong mentor to generations of otherwise disengaged students, you must listen to those who have. Teachers want to teach, not die and we should support and protect them like the national treasures that they are, for without them, where would we be?”