Home » Celebrities » Gemma Atkinson in awkward discovery after argument with Gorka Marquez: ‘I take that back’

Gemma Atkinson in awkward discovery after argument with Gorka Marquez: ‘I take that back’

Gemma Atkinson, 35, had to deal with a slightly awkward moment yesterday after bickering with her boyfriend Gorka Marquez, 29, while they were searching for a place to eat together. The former Strictly Come Dancing contestant and her professional dancer beau were desperate to find fast food restaurant Leon after a long car journey at the time.

Sharing their argument with her 1.4 million Instagram followers in a funny video, Gemma explained that Gorka kept reassuring her that the eatery would be at the next service station, but she couldn’t see it.

Speaking to her fans, the soap star said: “A four hour journey and Gorka said there was a Leon at the service station that we’ve passed, or that we’ve not passed apparently, but we have passed it.”

“No we haven’t yet,” Gorka insisted in response.

“No we have passed it,” the Hits Radio presenter hit back at the dancer, to which he replied: “No it’s the next one.” 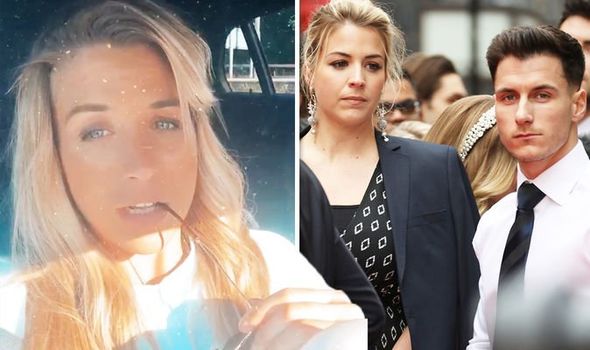 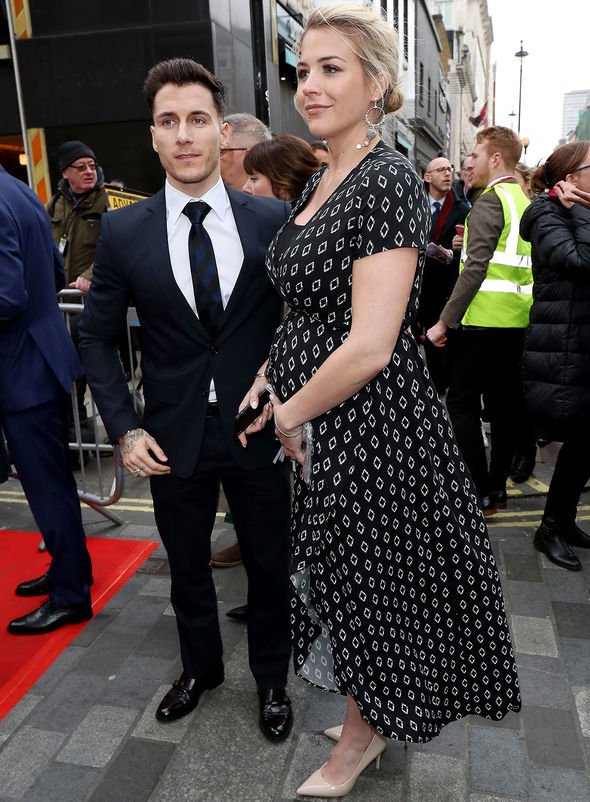 Gemma then exclaimed: “You’ve said it’s the next one for the past three stations!

“Go to this one, it’s got an M&S. He’s said for the last three stations it’s the next one.”

However, in spite of her certainty that Gorka’s directions were wrong, Gemma went on to backtrack on her comments after the couple finally discovered the restaurant.

Pointing out he was right all along, Gorka suddenly said: “Leon, boom!” 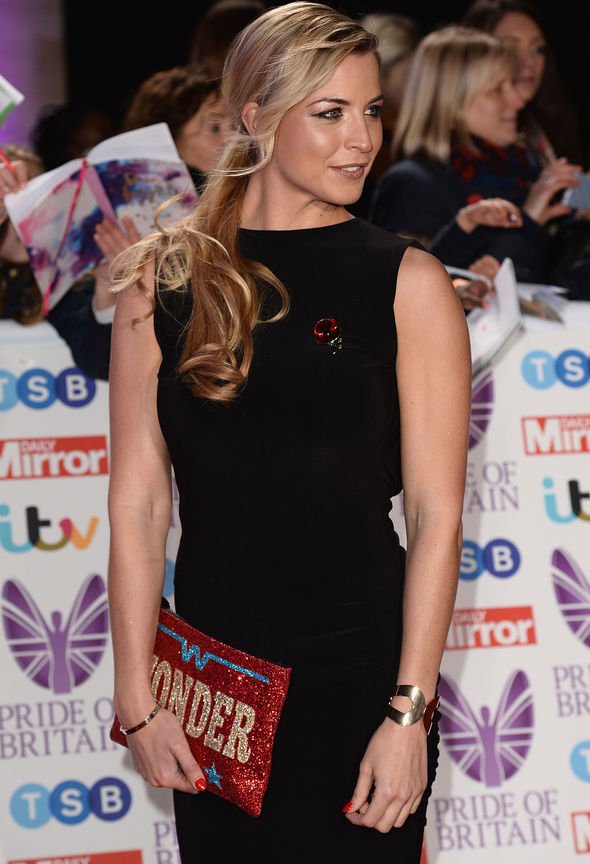 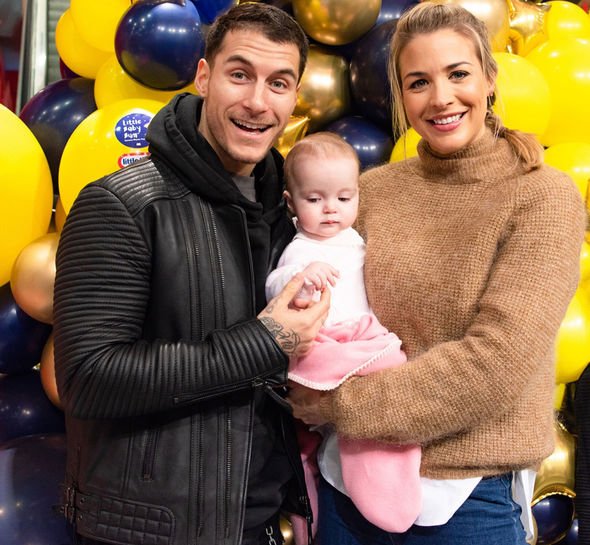 Gorka then excitedly told his girlfriend: “Switch the camera, show them.

“I’m going to slow down, switch the camera!”

“No, don’t slow down, there’s people behind us, Leon I can see it,” Gemma warned.

Unfortunately for the duo, although they were happy to find the restaurant, they shortly found out it was closed.

“But there was a Nandos! What’s she gone for? She went for chips, a beany burger and garlic bread, he went for a Piri wrap.”

Gemma’s post comes after she gave fans a candid and hilarious insight into her “date night” with Gorka on Friday.

The star informed fans that she was looking forward to enjoying a relaxing bath on her own while Gorka watched the football.

Addressing their plans to enjoy time to themselves, Gemma added: “We were laughing earlier because obviously the expectations of date night when you don’t have your baby, ‘Oh yeah date night, get the underwear on, light some candles, do this.’

“No, no! I want a bath on my own! He wants to watch his football, do you know what I mean?”