Gene Gallagher goes for dinner with his mother Nicole Appleton

EMILY PRESCOTT: Gene Gallagher rebuilds his reputation after Tesco fracas with an afternoon out with his mother Nicole Appleton

After Gene Gallagher was branded ‘entitled’ by a judge hearing a case against him involving assault and affray, you might have expected his mum Nicole Appleton to send him to the naughty corner.

But on the day the 20-year-old son of Liam Gallagher agreed to be behave following a bust-up in a Tesco store, Nicole and husband Stephen Haines took him out for dinner.

As one chum pointed out: ‘I’m not sure this sent him the right message.’

Liam was similarly forgiving, tweeting: ‘If ya can’t steal from your local Tescos, where can you steal from eh?’ 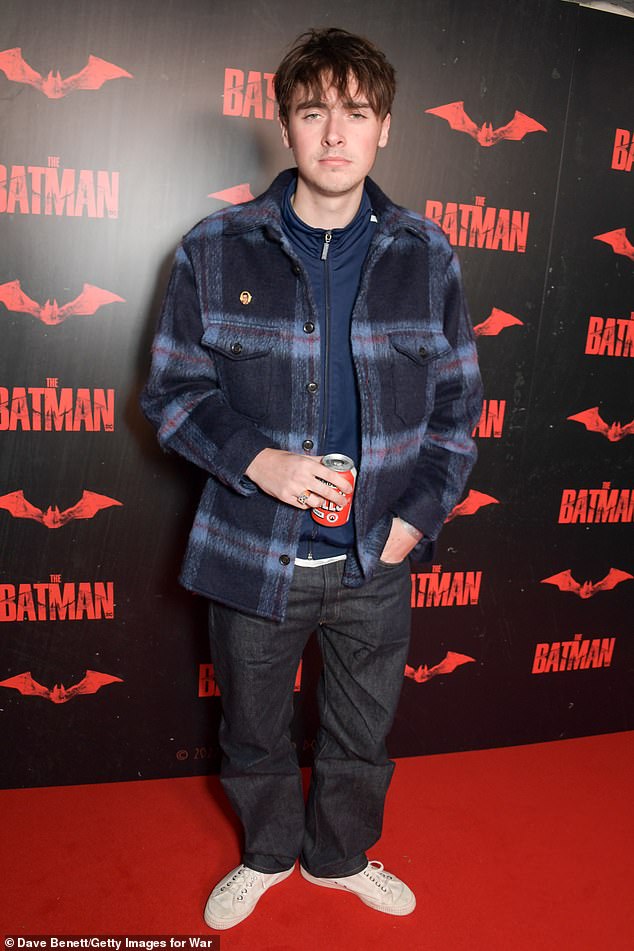 Gene Gallagher, son of Oasis frontman Liam and singer Nicole Appleton, was involved in an incident at a Tesco supermarket 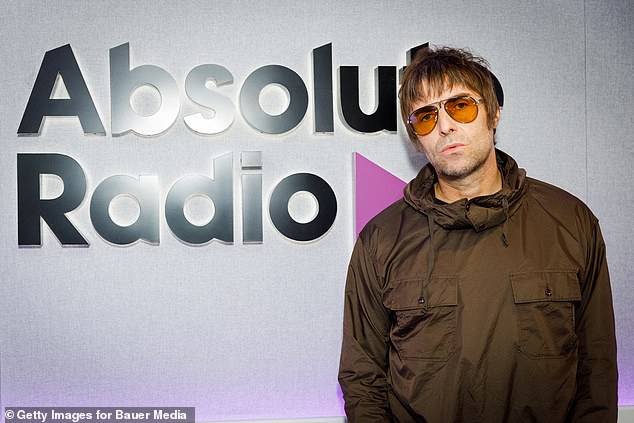 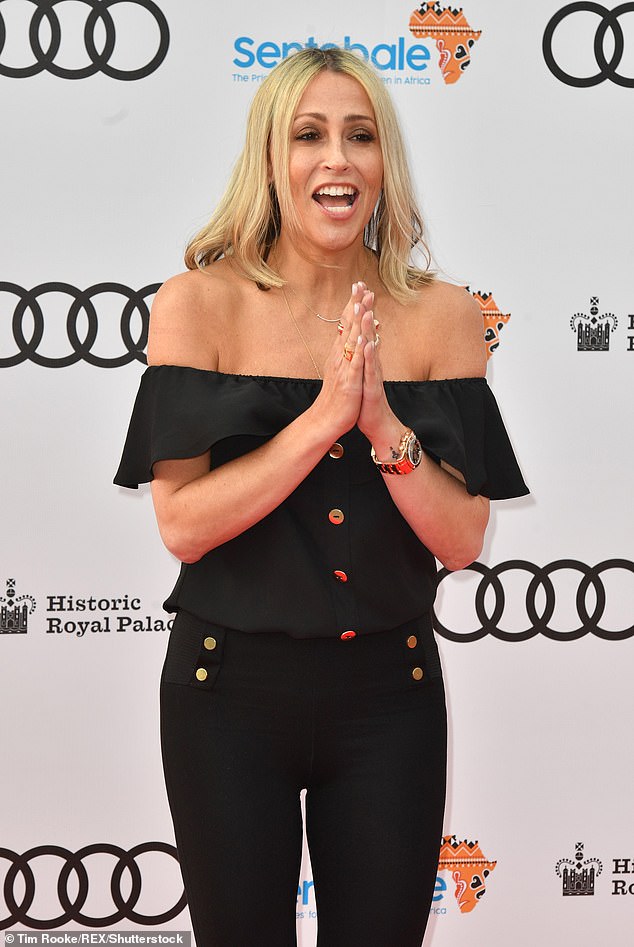 Nicole Appleton, pictured, took her son out for dinner on the evening of his court case

Liam tweeted some parental advice for his son

Maybe Bear Grylls wasn’t the best person to launch a Natural History GCSE – he can’t tell a dinosaur from a whale!

Bear told guests at the National History Museum he was thrilled to be standing under a T. Rex.

Luckily Education Secretary Nadhim Zahawi was on hand to put him straight. 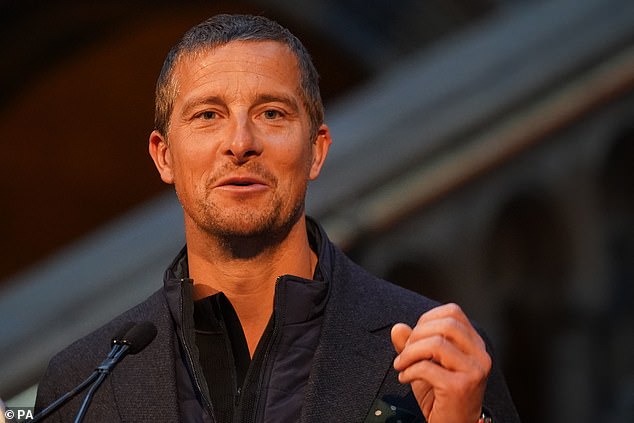 Maybe Bear Grylls wasn’t the best person to launch a Natural History GCSE – he can’t tell a dinosaur from a whale!

John Cleese has a date in The Palace

John Cleese is a vocal opponent of cancel culture so perhaps it’s not a shock to hear he’s signed up to star in The Palace, the latest film from Roman Polanski.

The Polish director, 88, is persona non grata in Hollywood – he fled the US in 1978 after being accused of the rape of a 13-year-old girl.

This hasn’t deterred 82-year-old Cleese from accepting a role in his upcoming thriller, which is set on Millennium Eve.

It premieres at the Venice Film Festival in September.