Gigi Hadid Reveals Why She'll Never Need Fillers: 'There's Not a Lot to Fill In'

Supermodel Gigi Hadid is highly regarded as being one of the world’s most beautiful women. But with that, she often fights rumors about having work done to her body, since plastic surgery is so popular among celebrities. Hadid recently took to Instagram live to dispel the rumors once and for all that she’s had any fillers in her face. 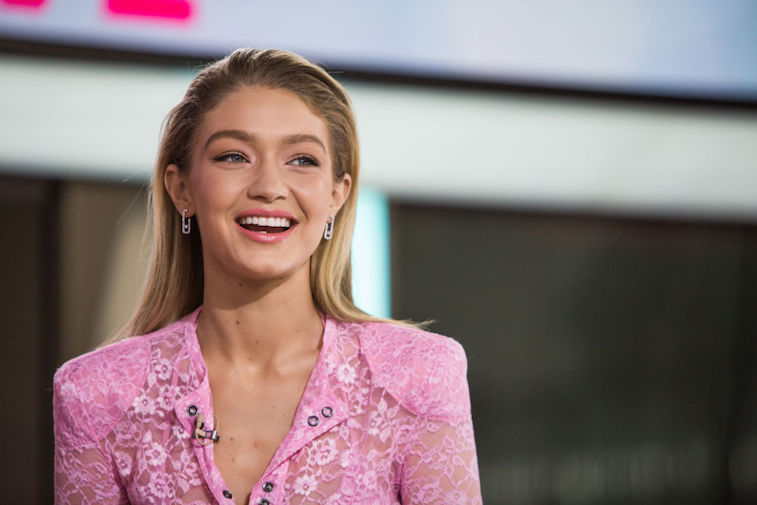 Gigi Hadid is one of the world’s most famous supermodels

Hadid has been in the modeling industry since she was a toddler. She first started modeling baby clothes for Guess at age two. She took a break from modeling for most of her childhood in order to focus on school and live a normal life growing up in Los Angeles, California. Hadid returned to the industry in 2011, and in 2013, after she graduated high school, she moved to New York City to attend college. While there, she ended up putting her college education on hold to pursue modeling more seriously. 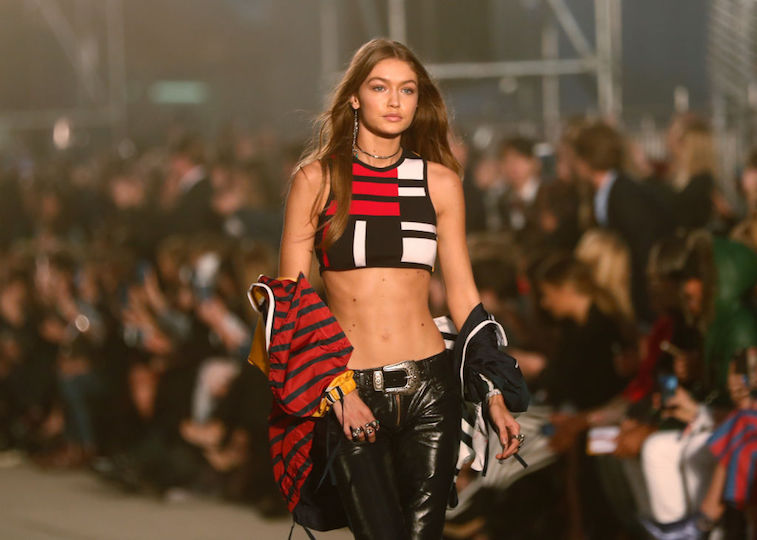 Hadid has a face shape that most people dream of

Hadid’s unique beauty is part of what made her so successful in the modeling industry so quickly. Her cheek bones are extremely structured, which most people can only achieve through plenty of makeup and contouring. But Hadid’s bone structure helped her land massive modeling roles in only a few short years. Upon taking a break from school, Hadid’s career took off in New York City. By 2014, she was already walking in New York Fashion Week, and by 2015, she was befriending the likes of Kendall Jenner and dating superstar Zayn Malik — all while her career continued to flourish.

There have been rumors that Hadid has had fillers in herface to alter its shape, but she’s consistently slammed them down. And sherecently tookto Instagram live to dispel the rumors once and for all.

Back to March, sendin off our @voguemagazine Postcard from Home 💌

“People think I do fillers in my face and that’s why my face is round,” Hadid said. “I’ve had these cheeks since I was born… I think I like, have the cheeks already, so it’s like, there’s not a lot to fill in.” She went on to confirm that she’s never had any fillers. “For those wondering, I have never injected anything into my face.”

Hadid says pregnancy has made her cheeks even fuller

Hadid and boyfriend Zayn Malik recently announced thatthey’re expecting their first child together, and fans are thrilled. Malik, whois a singer and former member of One Direction, first met Hadid at a Victoria’sSecret party in 2015, not long after her split from then-boyfriend CodySimpson.

Hadid said during Instagram live that her pregnancy has onlymade her cheeks even fuller, further cementing that she certainly doesn’t needfillers. Hadid hasn’t confirmed her due date, but she’s reportedly due sometimein September based on when the couple confirmed the news. The world is excitedto meet baby Malik, but for now, Hadid is enjoying her time being pregnant.