Gregg Wallace and John Torode will judge the remaining contestant’s ability as the series draws closer in presenting this year’s Celebrity Masterchef winner But what is known of how Gregg met wife Anna?

Gregg and Anna are reported to have met online in 2013 during an exchange on Twitter.

After Gregg posted a recipe which featured the unusual combination of Rubarb and duck, Anna tweeted the Masterchef host questioning the rather odd recipe.

After seeing her profile on Twitter, Gregg has since admitted how attracted he was to Anna. 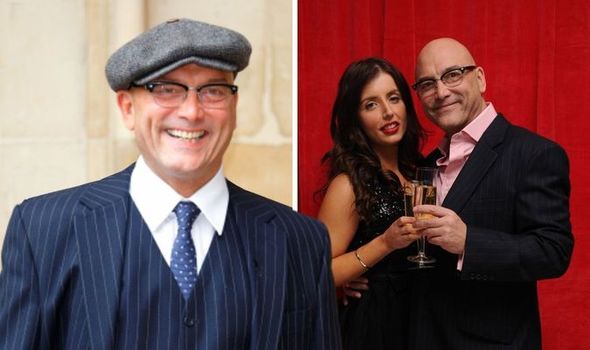 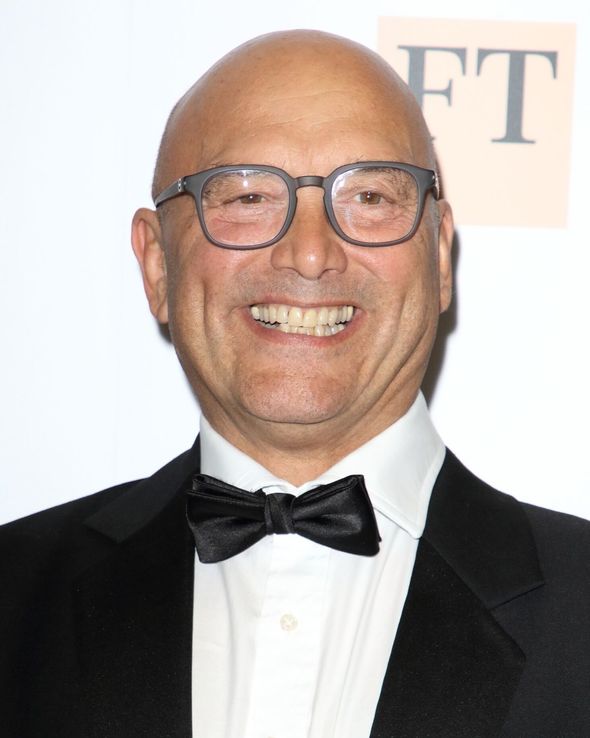 “So yes, rhubarb, which was considered an aphrodisiac in medieval times, brought us together.”

After their brief twitter flirtation, Gregg says the pair soon hit it off.

Talking to Lorraine Kelly, Gregg revealed: “I sent her a message, and we started sending messages. 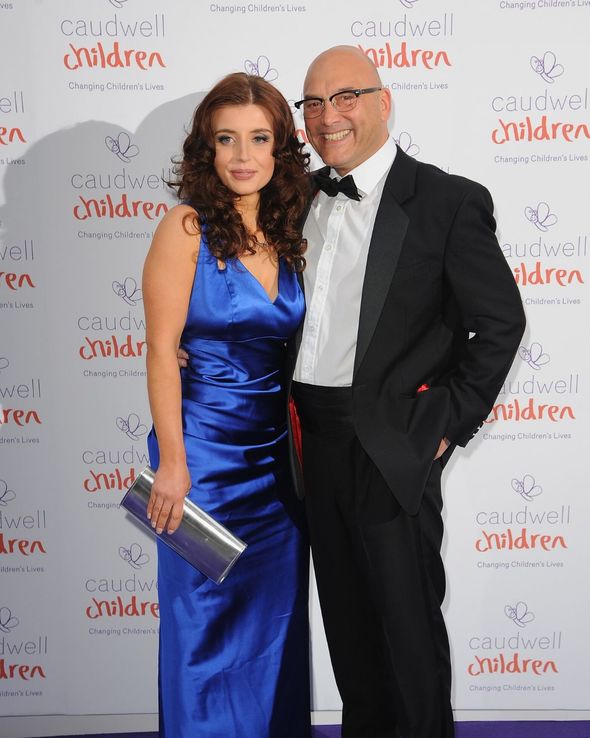 “Then I sent her my phone number, this was five years ago.

“She came down to London to have dinner with me, and she said it wasn’t until we got to the restaurant, that she was comfortable it was really me and not an impostor.”

A year after they met the Gregg popped the question, and in 2016 the pair tied the knot.

Anna gave birth to their first son Sid in May of last year.

In a recent interview with the Mail Online, Gregg spoke of how he didn’t want parenthood to take over their lives.

Gregg admitted: “I said: ‘Yes, I’m willing to have a baby with you, but a couple of provisos.

“‘I’m not willing to swap my fun, sexy girlfriend for an exhausted mum.

“‘We make enough money, I’d like you to get help in the house.’ Anna said, ‘What about my mum?’. That was perfect.” 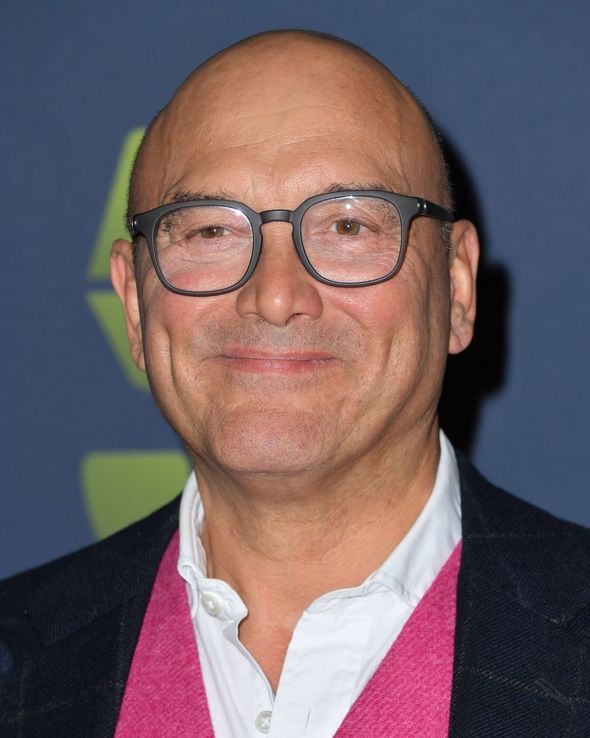 Gregg added: “The second condition was that I would get two weeks away with Anna every year, just us.”

Anna went on to say how having son Sid has benefited their relationship.

Anna added: “Gregg didn’t want me to be all alone in a big house if he was away filming.

“And that doesn’t happen with Mum and Dad here. And it does work. We never have an argument.”

Celebrity MasterChef continues tonight on BBC One at 8pm.