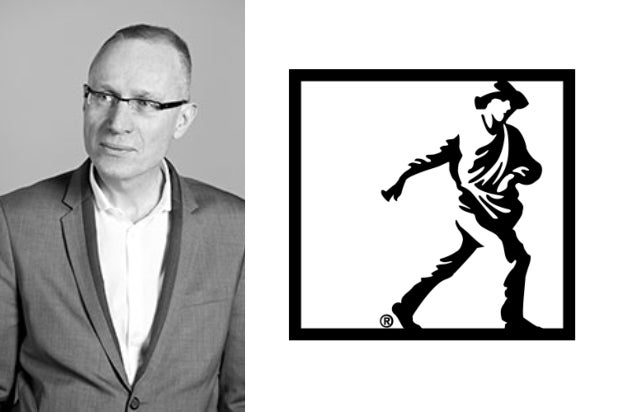 Earlier, ViacomCBS confirmed that German media giant Bertelsmann’s Penguin Random House had won a heated auction for Simon & Schuster with a $2.175 billion cash deal. HarperCollins, the nation’s No. 2 book publisher, had also bid for the company.

“There is clearly no market logic to a bid of that size — only anti-market logic,” Thomson said in a statement. “Bertelsmann is not just buying a book publisher, but buying market dominance as a book behemoth. Distributors, retailers, authors and readers would be paying for this proposed deal for a very long time to come. This literary leviathan would have 70 percent of the US Literary and General Fiction market.”

Thomson concluded by throwing a bit of shade. “There will certainly be legal books written about this deal, though I wonder if Bertelsmann would publish them,” he said.

The acquisition, which would combine the No. 1 and No. 3 U.S. book publishers, is expected to close in 2021 pending regulatory approval — and Thomson clearly thinks that regulators should be raising antitrust concerns about the deal.

Penguin Random House, a division of the German media giant Bertelsmann, will continue to be managed as a separate publishing unit with current President and CEO Jonathan Karp and COO/CFO Dennis Eulau continuing as its top executives.

Bob Bakish said during an investor conference in March that ViacomCBS was look to offload Simon & Schuster.

“We’ll engage in a process and look at strategic alternatives for Simon & Schuster,” the ViacomCBS CEO said during the Morgan Stanley Technology, Media and Telecom Conference in San Francisco. He added that the publishing unit “is not a core asset. It is not video-based. It does not have significant connection for our broader business.”

The publishing company founded in 1924 by Richard Simon and M. Lincoln Schuster. Viacom acquired Simon & Schuster in 1994 as part of its acquisition of Paramount Communications. It went with CBS Corp. after Sumner Redstone split the two companies in 2006.

END_OF_DOCUMENT_TOKEN_TO_BE_REPLACED

END_OF_DOCUMENT_TOKEN_TO_BE_REPLACED
This website uses cookies to improve your user experience and to provide you with advertisements that are relevant to your interests. By continuing to browse the site you are agreeing to our use of cookies.Ok