Hilary Duff is updating fans on the latest regarding the Lizzie McGuire reboot.

Like many things in 2020, the reboot was one of the things that lost its spark this year. As fans may recall, Lizzie McGuire lost its original creator as Disney+ put a “new lens” on the series. E! News confirmed in January that Terri Minsky, the original creator and showrunner of the Disney show, had exited the reboot but the series was still in production at the streaming service.

However, comments made by Duff alluded that there was something more going on what the network led on. In February, Duff asked Disney+ in a statement posted to her Instagram to relinquish the series’ streaming right to Hulu over concerns that the subscription platform is too family-friendly for themes included in the reboot.

“Was incredibly excited to launch Lizzie on D+ and my passion remains! However, I feel a huge responsibility to honor the fans’ relationship with LIZZIE who, like me, grew up seeing themselves in her,” she wrote at the time. “I’d be doing a disservice to everyone by limiting the realities of a 30-year-old’s journey to live under the ceiling of a PG rating.”

Now, Duff is giving us an update on what’s going on with the reboot’s production and on whether she thinks Lizzie McGuire would be into a certain character making a comeback.

Speaking to Cosmopolitan, Duff also opened up about how Lizzie would feel if Paolo or Miranda were to hypothetically make a comeback in the Lizzie McGuire reboot.

“I’m still talking to [the team] weekly, I don’t know. They were shooting and then everything was put on hold. And we’re just kind of figuring out if we can make this happen,” Duff shared.

As fans may recall, Paolo betrayed Lizzie when he tried to set her up for failure in Europe when they both took the stage to sing together as the pop star duet, Paolo and Isabella.

“But there were plans for a lot of people to be in the show,” she added. “So, um, I  already know some of those things but I don’t know about Paolo. I think she’d probably be pretty mad to see him.” 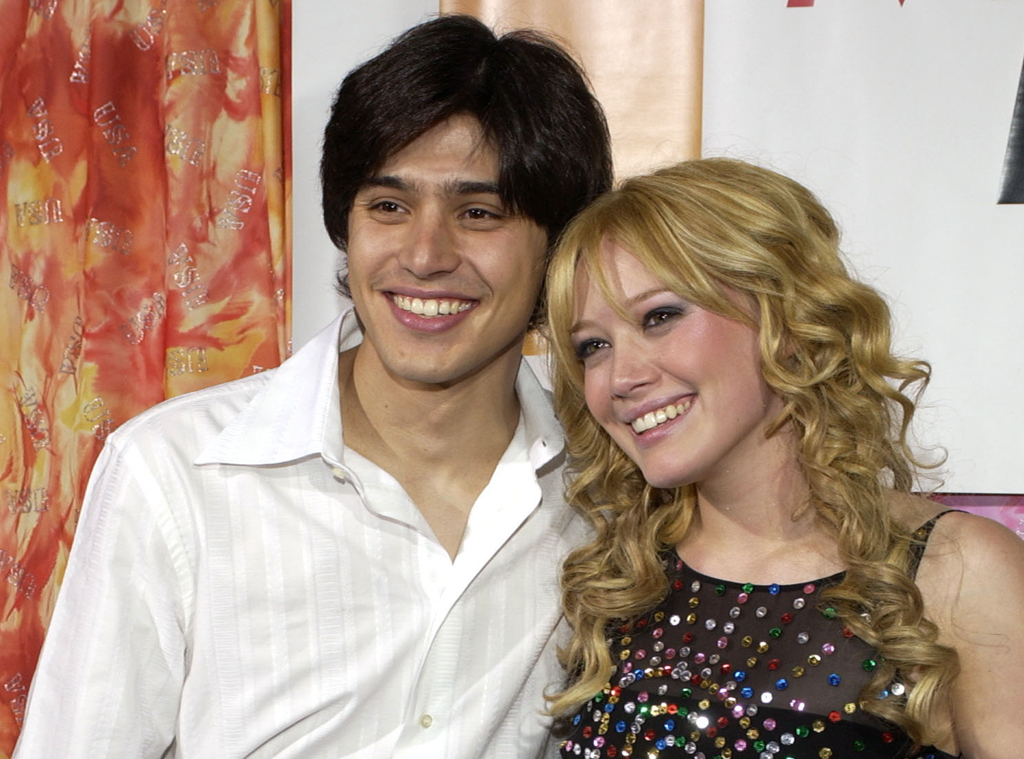 Nonetheless, fans are probably more worried about whether they’ll be able to see Lizzie McGuire return to the small screen to begin with.

Earlier this year, Minsky also shared the same sentiment as Duff regarding the reboot.

In an interview with Variety, Minsky said, “I am so proud of the two episodes we did. Hilary has a grasp of Lizzie McGuire at 30 that needs to be seen. It’s a wonderful thing to watch. I would love the show to exist, but ideally I would love it if it could be given that treatment of going to Hulu and doing the show that we were doing. That’s the part where I am completely in the dark. It’s important to me that this show was important to people. I felt like I wanted to do a show that was worthy of that kind of devotion.”

A Disney+ spokesperson told Variety in response, “We paused production on Lizzie McGuire a few weeks ago to allow time for some creative re-development. Our goal is to resume production and to tell an authentic story that connects to the millions who are emotionally invested in the character, and a new generation of viewers too.”