Home » Celebrities » Hiram Is In ‘Katy Keene’s Season 1 Finale, So He Can’t Die Soon On ‘Riverdale’

Hiram Is In ‘Katy Keene’s Season 1 Finale, So He Can’t Die Soon On ‘Riverdale’

One of Riverdale‘s most dangerous characters has not been doing so well in the most recent episodes of the show, but don’t count Hiram Lodge out just yet. A newly released photo reveals Hiram is in Katy Keene‘s Season 1 finale, marking the third major crossover on the spinoff series after Sierra McCoy and Kevin Keller have both popped up to hang with Katy, Josie, Jorge, and Pepper. While Hiram showing up is a big deal in its own right, it also confirms the mob boss will not be dying on Riverdale anytime soon, since Katy Keene is set five years ahead of the events on Riverdale.

Katy Keene has already revealed a lot about the future of some Riverdale characters, thanks to crossovers and even little comments. The future-set show revealed Kevin will become Riverdale High’s drama teacher and Archie will still be living in Riverdale in five years’ time. But the confirmation of Hiram still being alive five years ahead of Riverdale’s schedule is actually the biggest revelation yet. Earlier in Season 4, Hermione revealed to Veronica that Hiram was suffering from a neuromuscular disorder that would soon strip him of his motor skills. Throughout the season, Veronica became closer with her father after learning the disheartening news, as it seemed like he might be gone soon.

Well, Hiram must have a miraculous recovery in his future, because he looks as intimidating as ever on Katy Keene‘s first season finale. Ahead of the season-ending episode on Thursday, May 14, The CW shared a still of Hiram, confirming he will be appearing. 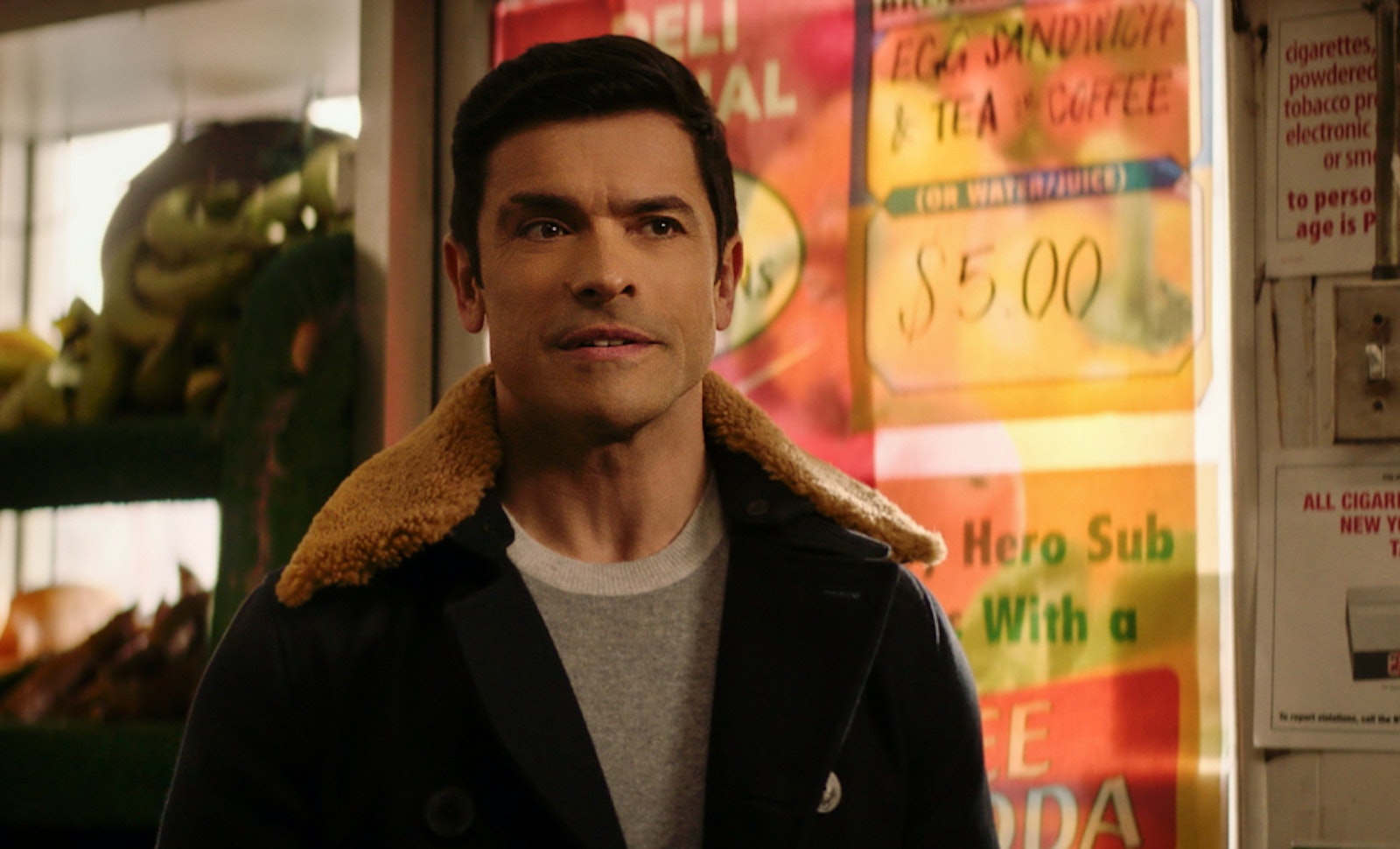 And yes, that bodega background could be a clue pointing to what Hiram will be doing in New York City. Executive producer Michael Grassi teased to E! that Hiram will "cause trouble for the Lopez family" when he stops by. The episode’s official synopsis goes into more detail about what that trouble will be:

It sounds like Jorge may be up against none other than Hiram Lodge to try to save his parents’ building… and that’s a pretty threatening rival considering how many murders Hiram has orchestrated. Fans can see how Hiram’s visit to New York will play out when the season finale of Katy Keene airs on Thursday, May 14, at 8 p.m. ET on The CW. 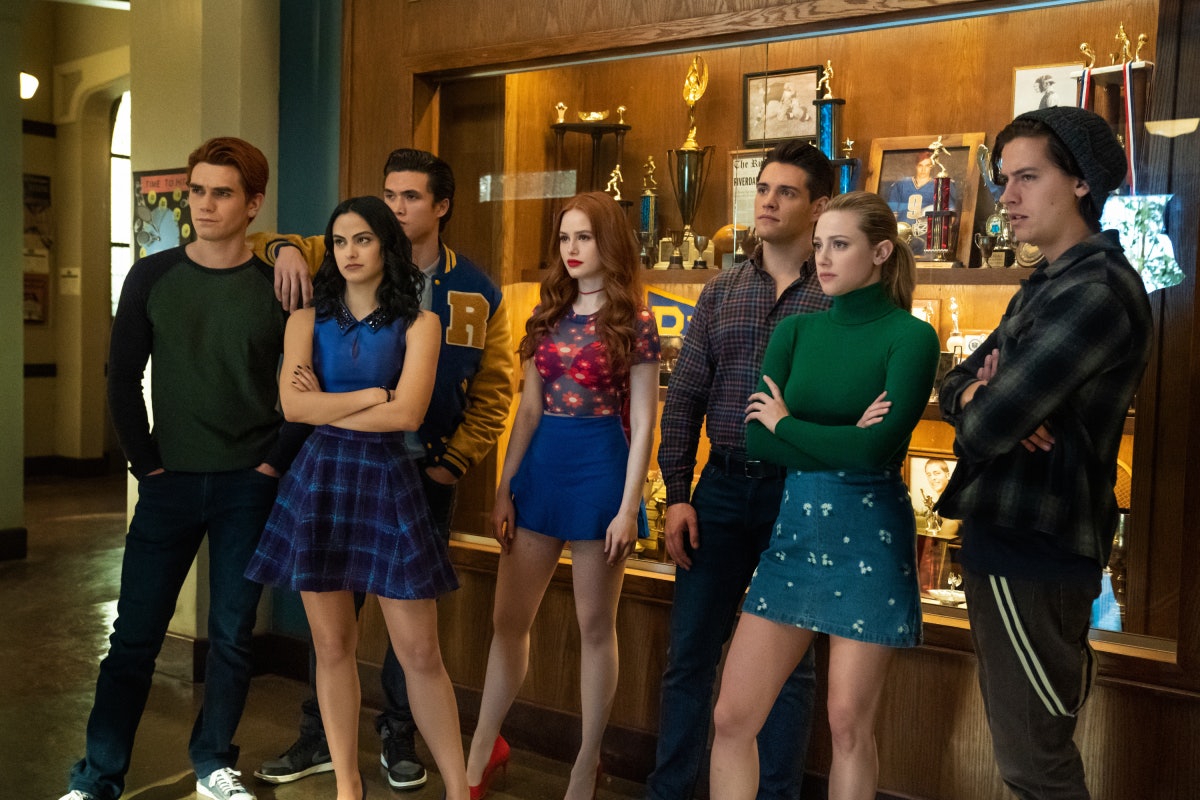 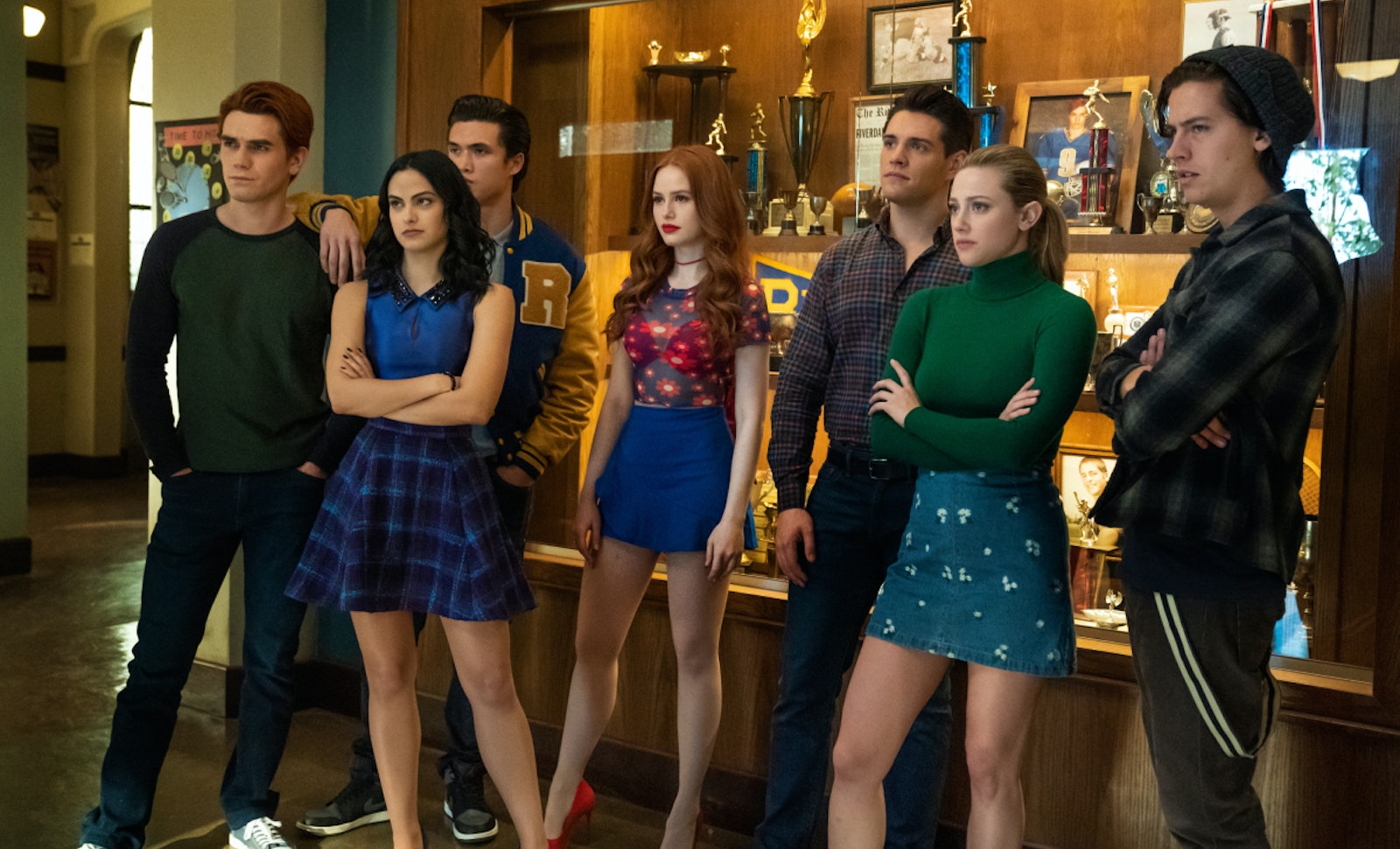 Will Reggie Die On ‘Riverdale’? A New Photo From The Season 4 Finale Is Worrying 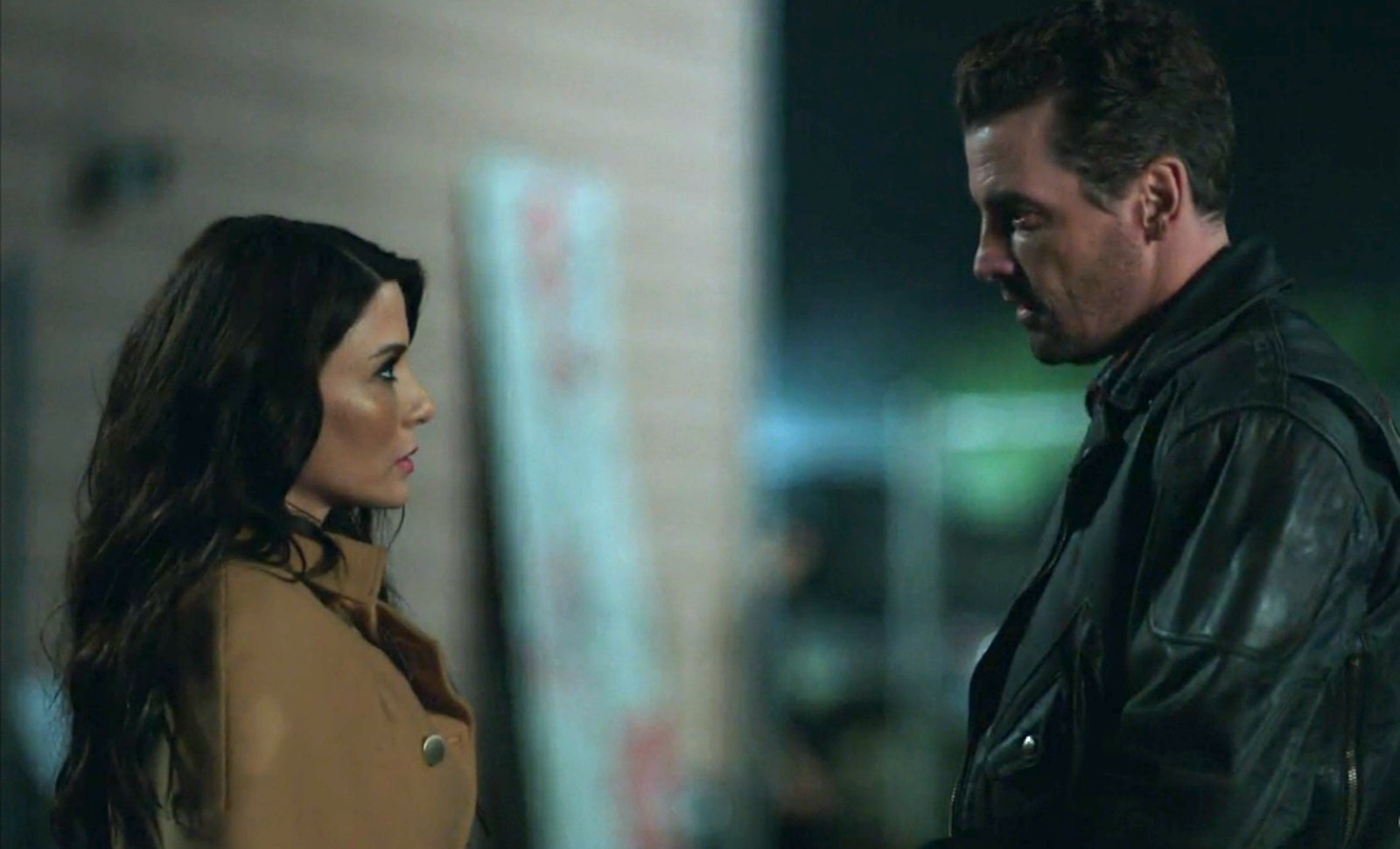 F.P. Jones & Hermione Lodge Will Be In ‘Riverdale’ Season 5, But Not For Long