Recently, Quentin Tarantino made headlines for finally explaining the usage of feet in his films. But this wasn’t the first time the Kill Bill director publicly discussed the use of feet in his films. Years ago, model Tyra Banks also put the Academy Award winner in the hot seat about his favorite indulgence in feet. But here, the filmmaker had a slightly different response than he did in his recent interview. 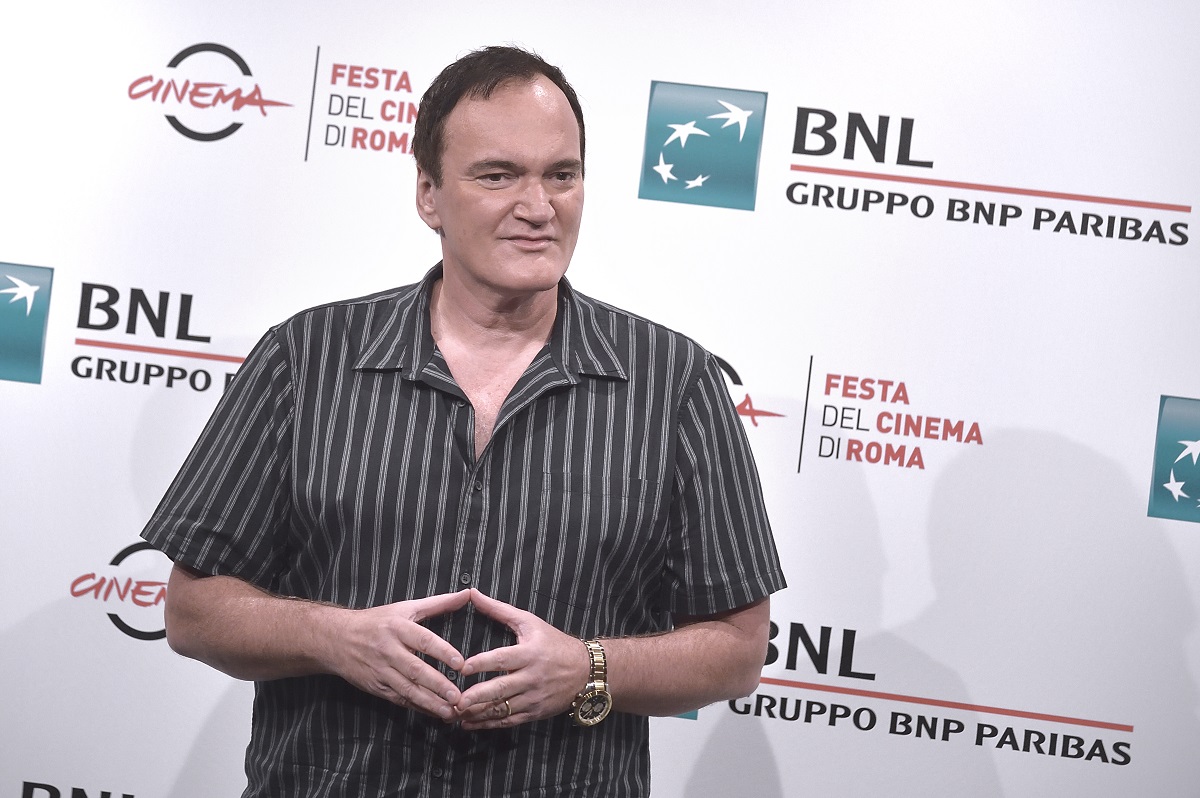 In a fairly recent interview with GQ, Tarantino was the talk of the internet by addressing the focus on feet in his films. Since Pulp Fiction, Tarantino has had many sequences in his films where the camera lingers on female feet. Although many assume that Tarantino has a foot fetish because of it, the director hasn’t outright publicly agreed with the assessment.

However, he does agree that he has an appreciation for women’s feet. When asked if accusations about him having a foot fetish bother him, Tarantino revealed why they didn’t.

“I don’t take it seriously,” Tarantino confided to GQ. “There’s a lot of feet in a lot of good directors’ movies. That’s just good direction. Like, before me, the person foot fetishism was defined by was Luis Bunuel, another film director. And Hitchcock was accused of it and Sofia Coppola has been accused of it.”

But this wasn’t the only time Tarantino was publicly asked about his focus on women’s feet in films. Years ago, model and actor Banks also confronted the filmmaker about his alleged foot fetish. Tarantino’s response, however, was different than with GQ.

America’s Next Top Model host Tyra Banks beat GQ to the punch when it comes to asking Tarantino about his focus on feet. A Redditor unearthed an old clip from Banks’ old show, The Tyra Banks Show, where she has Tarantino as a guest and asks him if he has an interest in feet. Although he confides that he does, Tarantino revealed that he wouldn’t use the word fetish to describe that interest.

“I like them,” Tarantino once said. “I have a foot fondness. Fondness. If you’re looking for an F word, fondness.”

Tarantino later plays a game on Banks’ show where he judges women’s feet to find what Banks called America’s Next Top Foot Model.

On the show, Tarantino also shares that he was a longtime fan of Banks’ other show, America’s Next Top Model, and quips about how he cried when Banks kicked out one of the show’s aspiring models.

Although Tarantino would say he might have a fondness for women’s feet, he once denied that he had a fetish for one of his actors. Diane Kruger, who starred in Inglourious Basterds as Bridget von Hammersmark, told sheknows.com that she didn’t know about the accusations surrounding Tarantino. And in fact, it was Tarantino who brought up the accusations to her when they started filming.

“The true story is I didn’t know about this apparent foot thing,” Kruger said. “When I first got the job, I was interviewed by some journalist and he said ‘So, have you read the foot scene yet?’ and he filled me in on this whole thing. I was like ‘Wow, I didn’t know that.’ So the day comes and I go ‘Quentin, are you excited? Today’s the foot day. Good day
at work, huh’”?

But Tarantino denied the accusations to Kruger.