Jack Osbourne: I Won't Let 'a Disease Started by Bats' Kill My Dad

Not holding back! Jack Osbourne has some strong feelings about how the coronavirus might impact his family members — especially his dad, Ozzy Osbourne.

The 34-year-old Portals to Hell host told Entertainment Tonight on Thursday, April 30, that he was “keeping his head down” amid the pandemic but had some concerns about his 71-year-old father’s health. Ozzy was diagnosed with Parkinson’s disease earlier this year and later canceled his world tour in order to receive medical treatment.

“He’s a little depressed because he can’t do anything,” Jack explained. “He’s fallen victim to watching the news all day. I’m like, ‘Dude, turn that crap off.’ [Watch] a little bit in the morning, a little bit at night. Get the broad strokes. But let’s unplug the IV of news right now.” 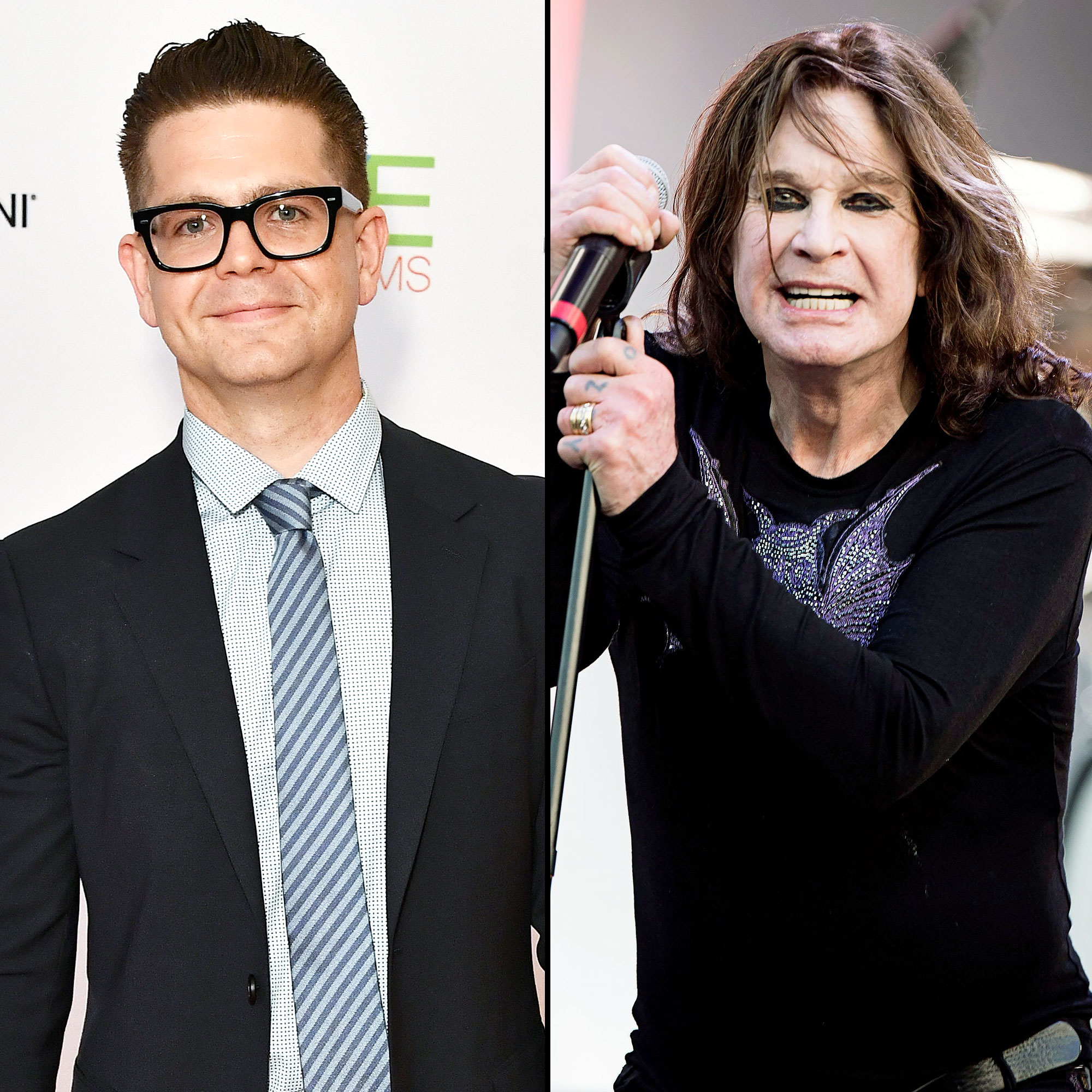 Though the Ozzy & Jack’s World Detour alum admitted that his family was taking the outbreak very seriously, he couldn’t help but make an off-color joke about the novel virus’ origins. “Here’s the thing, I’m not letting a disease started by bats kill my dad. That’s not how this is going,” Jack said, referring to when his rock star father bit off a bat’s head during a 1982 concert. “This is not some giant revenge plot from bats to get back at my dad.”

Despite his humorous take on the subject, Jack claimed that he had been “preparing for this since January,” and wasn’t at all shocked by how severe the pandemic became. For now, the Haunted Highway alum is hunkered down with his daughters, Pearl, 8, Andy, 4 and Minnie, 2, whom he shares with ex-wife Lisa Stelly.

Us Weekly confirmed in December 2019 that Jack had moved on with Aree Gearheart, who has been quarantined with him in Los Angeles, after finalizing his divorce from Stelly earlier that year. Even though his day to day life looks different amid the global crisis, he’s been trying to keep a positive outlook for his family.

“There’s like this looming shadow of impending doom, and like, ‘Oh my god, I can’t believe this is happening,’” he told ET. “But then I’m on a really good routine at home. I’m exercising every day, I’m being one of those [people]. Trying to do good at home.”