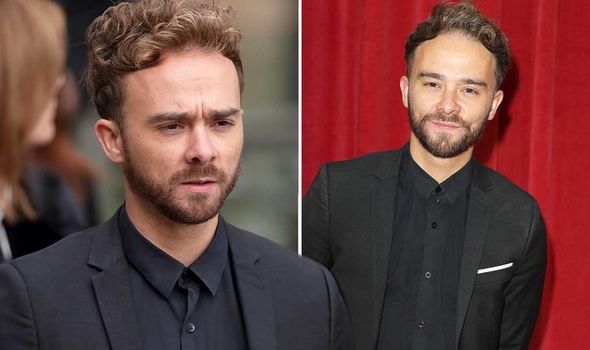 A gang of five targeted a home near Manchester’s Northern Quarter, a short distance from where 32-year-old Coronation Street actor Jack P Shepherd lives with his girlfriend Hanni Treweek. The incident happened at around 7.30pm on Thursday.

An eye witness said neighbours, including Jack, are “on edge” after the “terrifying” ordeal.

They said: “It was terrifying.

“It has left everyone on edge. It’s just not something that we are used to seeing around here.

“Every area can have its problems but this area just hasn’t been like that until now and I don’t feel safe here anymore. 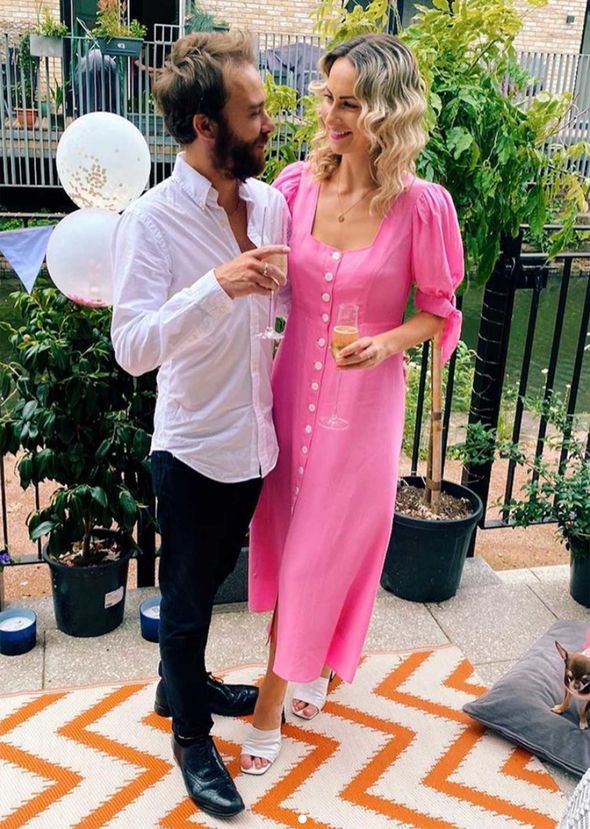 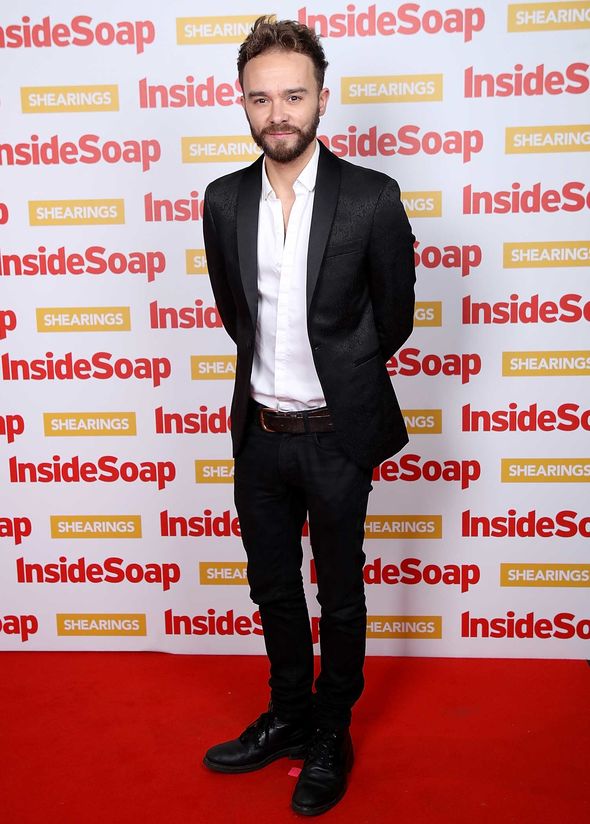 “I’ve got my young daughter to think of.”

The Sun reports that the father of the targeted house was rescued by police and firefighters after he escaped on the roof.

He was later treated in hospital for minor injuries.

Police have confirmed the incident to the publication and said no arrests have been made as of yet. 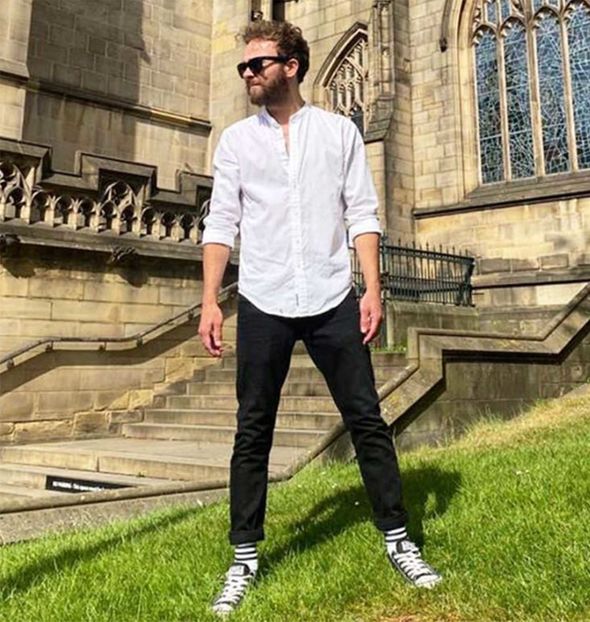 They said: “Police were called at around 7.30pm on Thursday, September 24, to a report of an attempted burglary at a property in Manchester.

“Unknown offenders attempted to gain entry to a property before leaving the scene.

“Emergency services attended and a man attended hospital for treatment to minor injuries.

“No arrests have been made and enquiries are ongoing.”

Express.co.uk has contacted a representative for Jack and Manchester Police for comment.

He is yet to address the incident on his social media pages.

Elsewhere, Jack – a regular user on Twitter – recently responded to a fan, who pointed out a clothing mishap on the Cobbles.

A fan of the soap tweeted the actor: “@JackPShepherd88 @itvcorrie David’s socks are stressing me out!! They are inside out!”

In response to this, Jack replied: “Sorry I didn’t realise, but next time I’m on set, I’m gonna do it again.

“Just for you Ashleigh. You can’t stop me. No one can stop me.

“Prepare to be stressed out. It’s coming.”