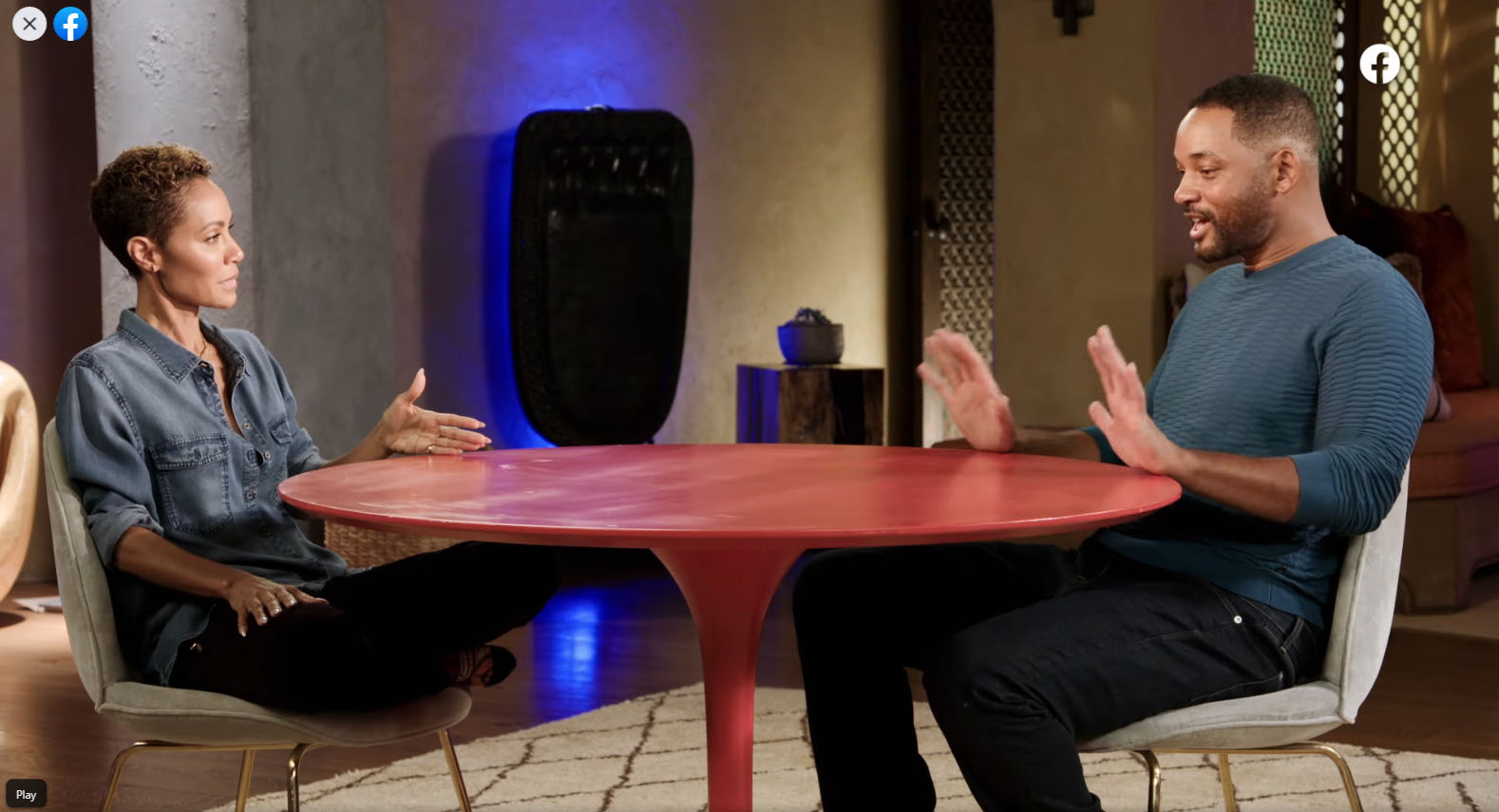 Jada Pinkett Smith and Will Smith have released their Red Table Talk episode where they discuss August Alsina’s claim that he had a relationship with Jada. It’s just Will and Jada sitting at the table and of course they did not call or include August at all, like Jada has done in past episodes where she addressed issues she’s had with people. As background, August, now 27, spilled his heart out during an interview, saying that he’d had a relationship with Jada that lasted years, that she was his first and so far only true love (my words, but that’s basically what he said) and that leaving Jada “broke” him. We know that August was 22 when he started seeing Jada, but we don’t know how long it lasted. He also made it clear that Jada and Will were separated at the time and said that Will gave him his blessing to see Jada.

Of course Jada talked around things, barely mentioned August or his feelings and made it all about her. She also mirrored August’s words about being “broken” when it ended, although I’m pretty sure she broke up with him. (She didn’t say that explicitly, just that August cut off contact with her and she didn’t blame him for that.) Jada and Will did discuss the fact that they were separated at the time and that things were tough for them. Will said that while he didn’t explicitly give August his blessing he could see where August would get that impression about it. I did watch this whole RTT, you guys owe me, but I didn’t want to transcribe it myself so here’s part of the BBC’s writeup:

Speaking to [Will] on her Facebook show Red Table Talk, [Jada] said that the relationship happened while the pair were separated.

“We were over,” she says. “From there, as time went on, I got into a different kind of entanglement with August.”

[Will] then presses her, saying “an entanglement? A relationship.”

“I was in a lot of pain and I was very broken,” she countered…

[Jada] had not spoken to [August] in years, she added.

[Will] asked her what she felt she was looking for in the “interaction” with [August] about four-and-a-half years ago.

“I just wanted to feel good,” she replied, as her husband nodded sympathetically. “It had been so long since I had felt good.”

Now the couple are back together, [Jada] said they had reached a place of “unconditional love…”

“We ride together, we die together. Bad marriage for life,” they said in a quote derived from Smith’s Bad Boys movies.

How many times do you think they rehearsed that “bad marriage for life” quote? They’re both actors so it probably didn’t take long but they definitely planned it. There was so much psychobabble and talking around things in that interview. Jada downplayed her relationship with August. acted like it’s been over for ages and like she’s surprised he’s even talking about it. They didn’t talk about how significant a relationship it was to August at all, which was the whole point of his interview. It also took them a while to put this out because they wanted to get their stories straight, to quote my friend Zakia, who also told me they were trying to paint Will as a victim here when that’s hardly the case. Karen told me Will has has much to lose as Jada does and surely has his secrets too. I’m sure Will had a sidepiece or three, he just made sure they’re not talking.

Oh and Will and Jada claimed they “never said anything” in response to August’s interview, but they did, they both initially denied it with separate brief statements by their publicists. Jada’s said August’s interview was “absolutely not true” and Will’s rep told The Sun that the story was “wrong.”

50 Cent sent some stupid DMs to Will so Will responded appropriately. The fact that 50 still doesn’t know what he did and then posted this says so much. 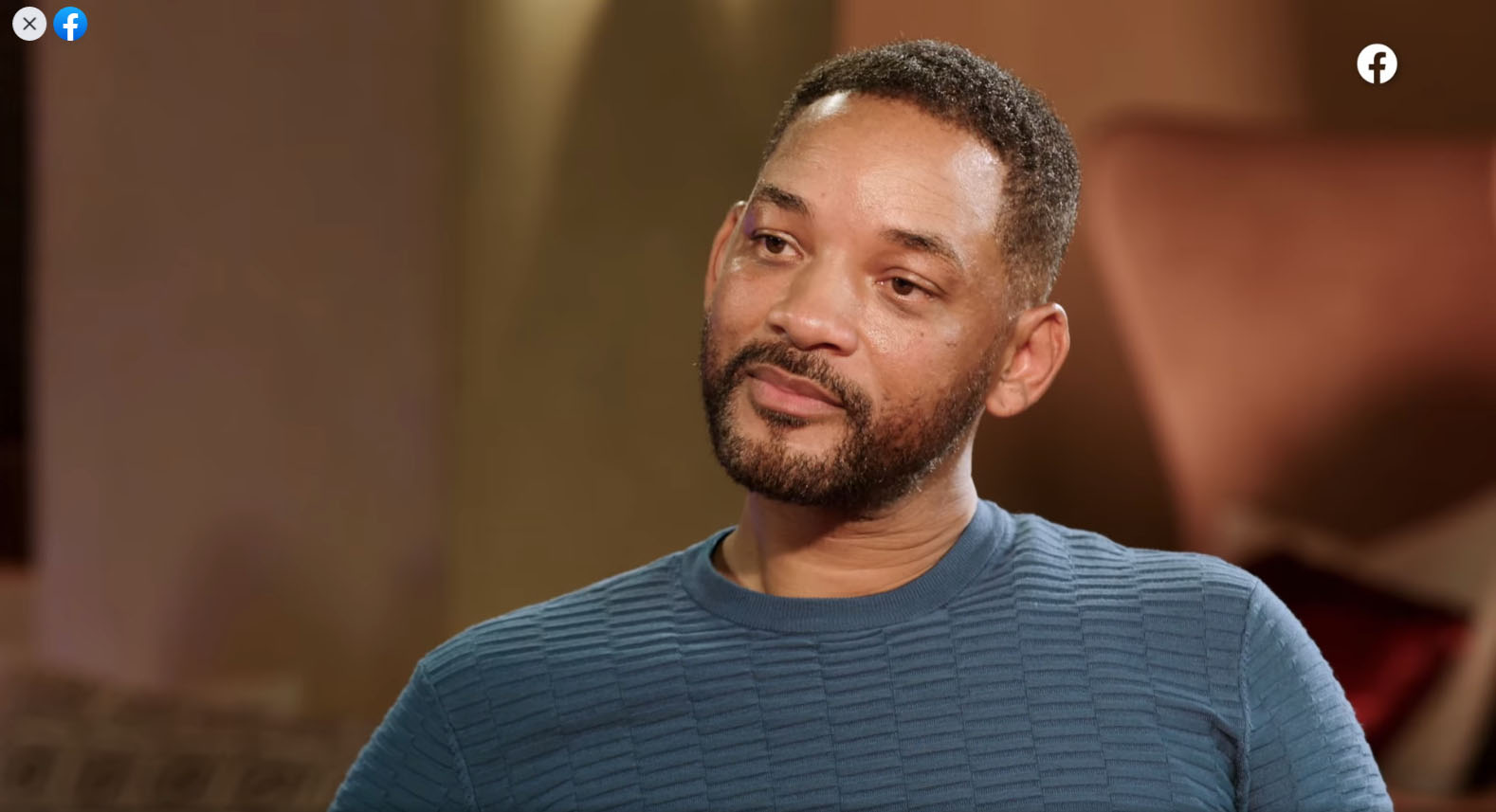 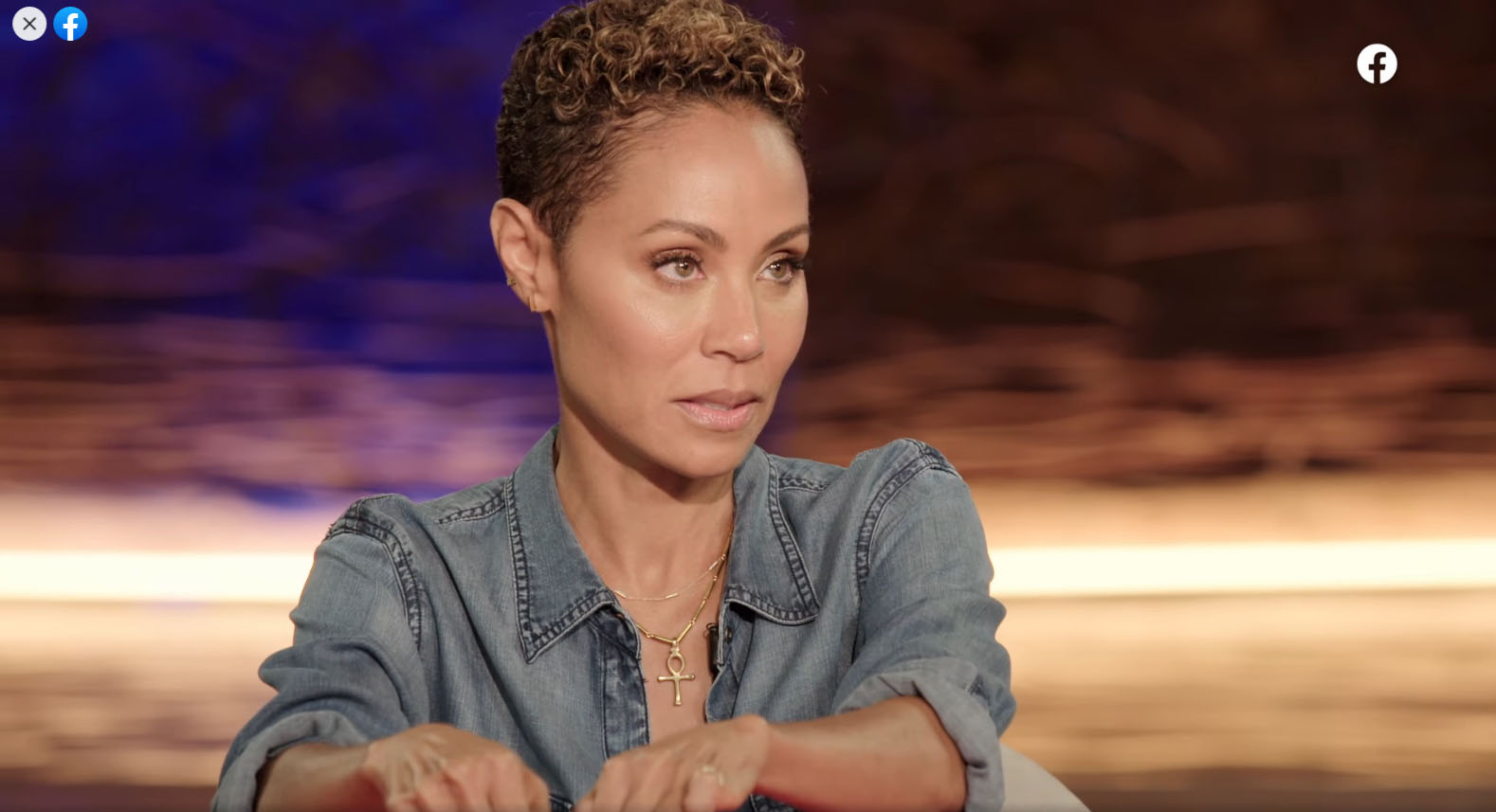 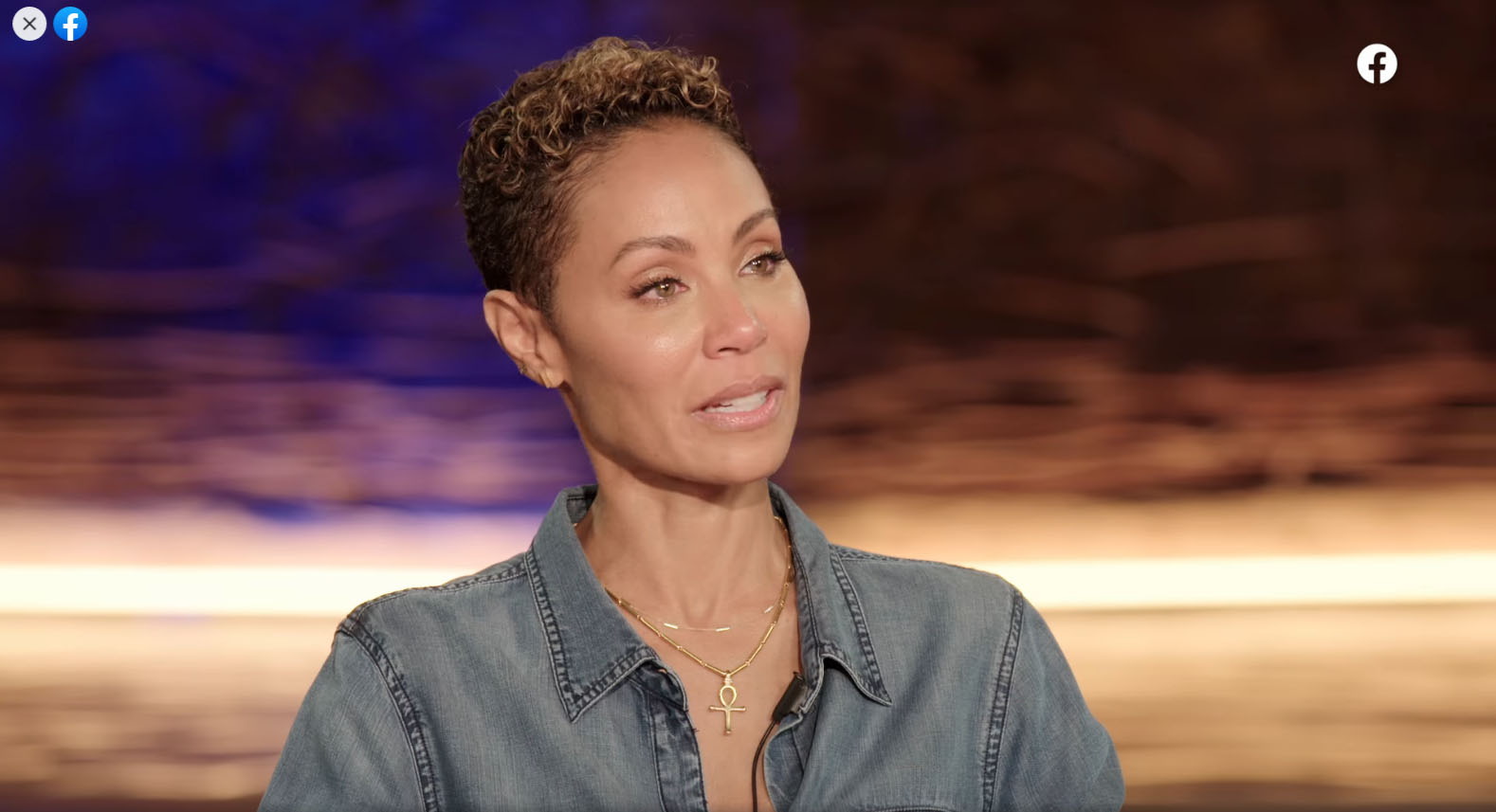