Home » Celebrities » Janette Manrara: Strictly pro on doubts with husband Aljaz ‘Trouble written all over it’

Janette Manrara: Strictly pro on doubts with husband Aljaz ‘Trouble written all over it’

Strictly Come Dancing professional Janette Manrara, 36, has admitted she avoided a potential date with Aljaž Škorjanec when they first met because “everyone was drawn to him”. Reflecting on their first meeting, she admitted she thought he was “handsome”, but didn’t bother to speak to him as she sensed “trouble”.

Detailing the moment from 10 years ago, Janette explained: “It was right here in London… Aljaž walked in to audition for a show that I was already a part of… When he walked in, I mean, everybody was like ‘Woah, how cool is that!’

“I just remember thinking, ‘Yeah he’s cute’, but I just thought because he’s so handsome and so charming and charismatic and everyone was drawn to him just because he’s got such an incredible personality.

“I remember just thinking ‘Nah, I’m not even gonna bother, it’s got trouble written all over it’.”

Janette went on to say that the pair struck up a close friendship for a year before they began their relationship. 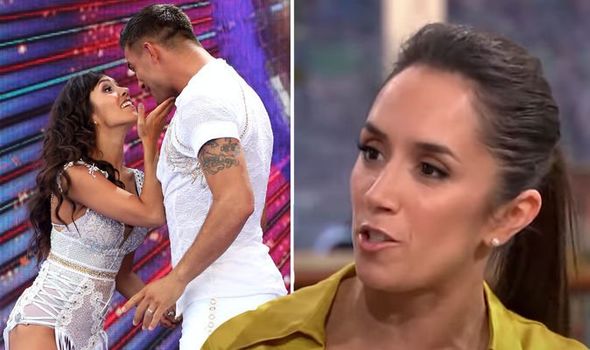 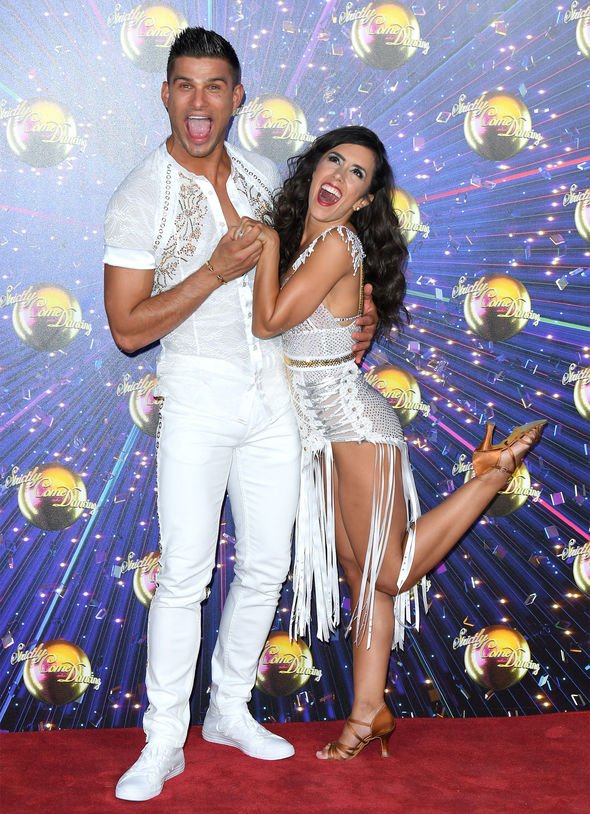 The dancer went on to say that Aljaž then kept asking her out on a date, but she snubbed the idea as they worked together.

She continued on FUBAR radio: “One of the nights that we all went out as a cast together for the first time with Aljaž, he actually looked over at me from across the room and said, ‘Come on, when are you going to let me buy you a drink?’.

But despite his impressive efforts, Janette said she snubbed him again. 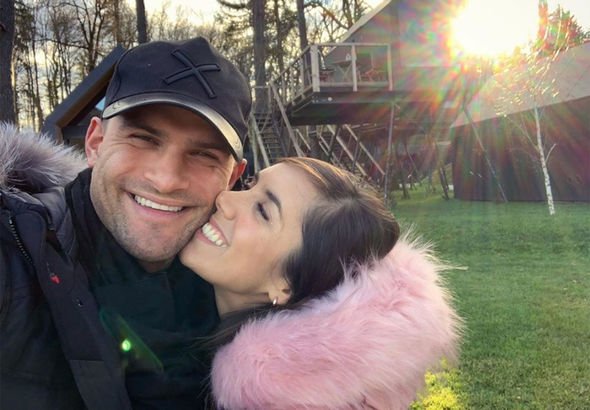 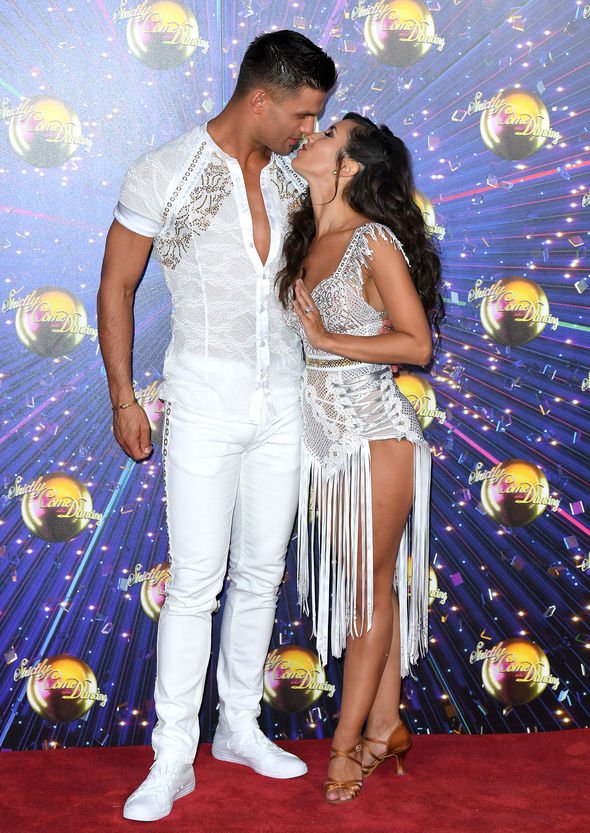 She added: “I remember going pfftt, yeah sure, and look at us now!”

Fast forward the years and Janette eventually gave in and went on a date with her now husband, who she married in 2017.

The couple have since discussed having children together, but admitted they are too busy for now.

In an interview with Express.co.uk, she said: [We’re] definitely going to have kids, don’t know when.

“Dancing as you can imagine is a very physical, very demanding career. So, we’ll see.”

The professional dancers are both a part of the Strictly Come Dancing line-up.

They are scheduled to returning to the show later this year, should the series go ahead amid the coronavirus pandemic.

So far, the show, which usually airs in September, has not been cancelled.

BBC bosses have said they are continuing to monitor the coronavirus situation.

Janette added of the uncertainty on FUBAR: “I think we’re all a bit waiting as well.

“I’m hoping and I’m crossing all my fingers that we get through this and we can push forward and do Strictly Come Dancing.

“Strictly brings so much joy to so many people, so I think people will hopefully be looking forward to Saturday night entertainment!”