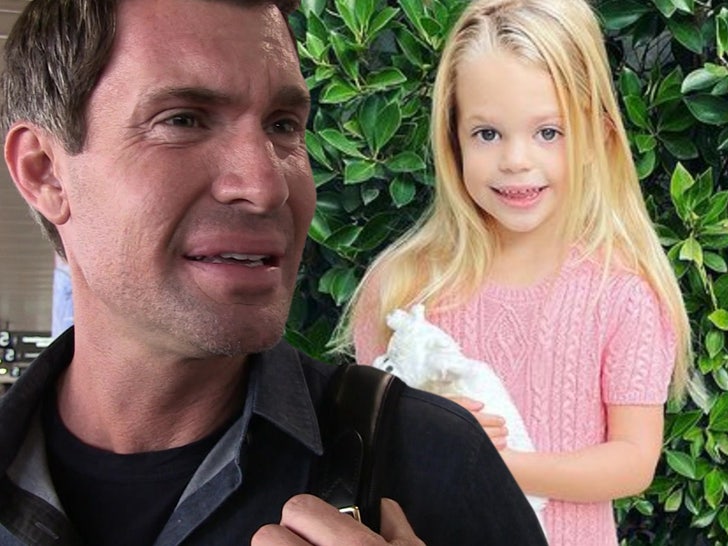 Jeff Lewis may be rethinking his comments about his holiday party, because a remark he made about COVID may have gotten his daughter rejected from private school.

Jeff said his 5-year-old daughter, Monroe, was just given the thumb’s down from a private school, and he insinuated it’s because he posted that he had a holiday party at the home of Lea Black. Jeff insisted they took precautions and made sure everyone was vaccinated, but he says in the days that followed, he, along with co-host Megan Weaver, his assistant Shane Douglas, “Shahs of Sunset” star Mercedes Javid Feight, actress Monika Casey and boyfriend Scott Anderson all tested positive for COVID.

And, then Jeff said, “That was an epic party. It was so worth almost dying for.” 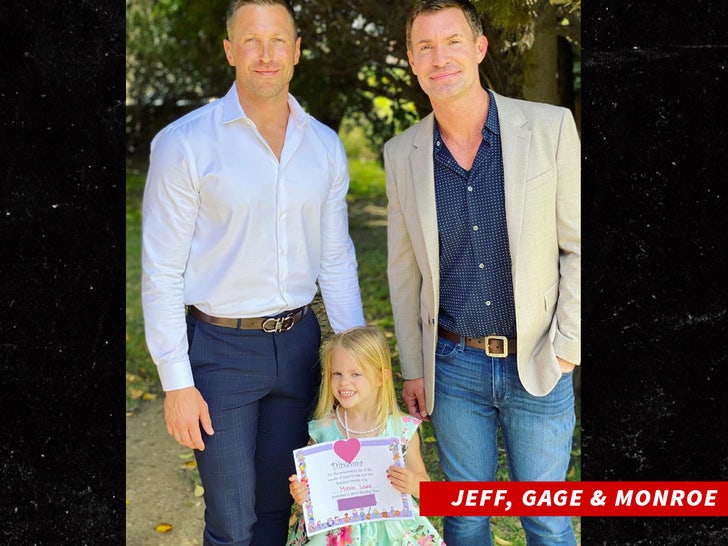 Jeff said Thursday on his radio show that he was “exaggerating” when he said the party was “worth almost dying for.”

But still, he made light of his prognosis … “There were a few days I thought were my last, so I did open up a few nice bottles of wine.”

Jeff now says he and Gage Edward, his ex and also the father of Monroe, believe 4 or 5 other private schools may reject their daughter because of the post.

As for the first rejection, Jeff said, “… they got back to us right away. They said, ‘We know who you are. We know who Monroe is and… we are not interested in Monroe.’ That’s what they said.”

He blasted the school, saying, “She’s a f***ing angel,” why would you deny her? She has so much to offer to that school.”

Monroe was actually kicked out of the Montessori preschool back in 2019, after parents started complaining that Jeff dragged the school on his radio show.

One thing’s for sure … people clearly still listen to radio.