Jennifer Garner responds to comment asking her if she’s pregnant 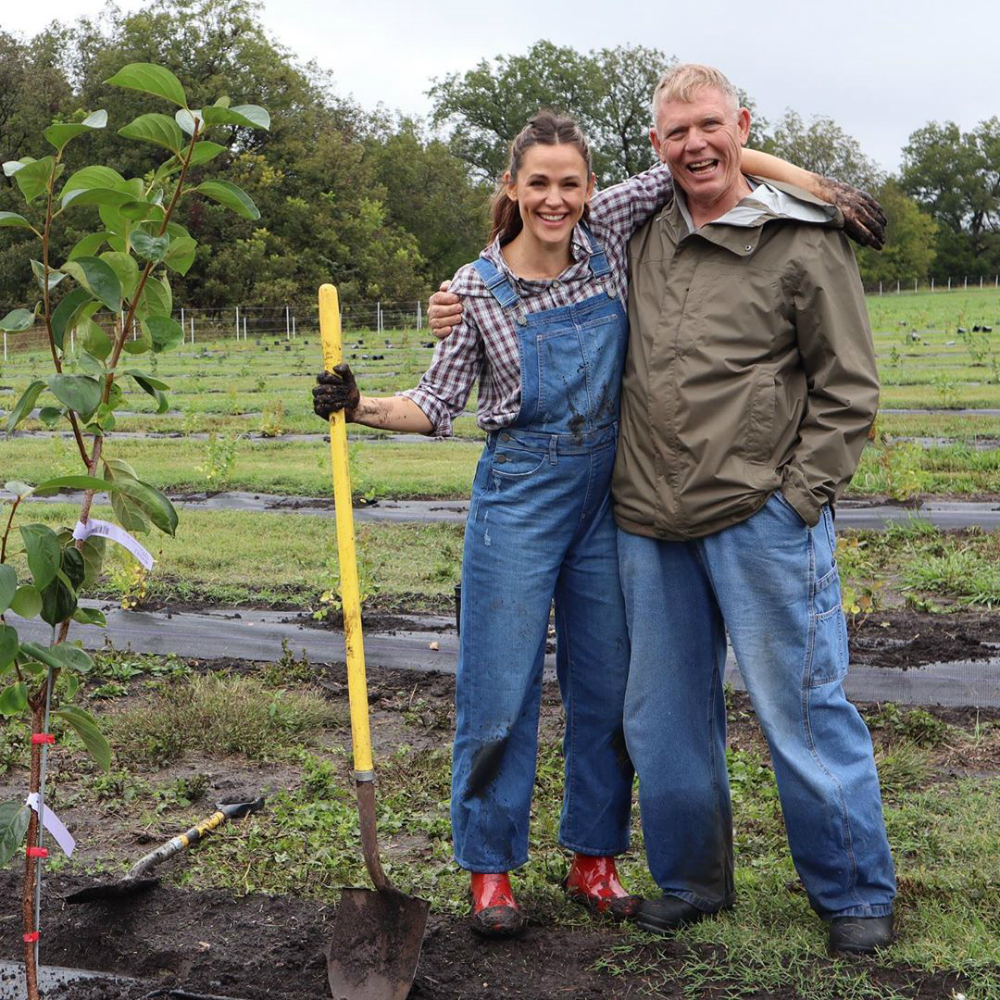 Last Friday, Jennifer Garner posted a lovely video of herself at her family’s farm in Oklahoma. Jennifer, wearing some denim overalls and really cute red wellingtons, introduced the viewers to some of the farms family “pets,” several cows, happily chomping their breakfast and going about their cow business. It’s just a cute and silly video to promote one of the farms used for her organic Once Upon a Farm baby food line:

My family farm is, as the kids say, my organic, biodynamic happy place. I can’t help but feel like the love my Aunt and Uncle put into growing this year’s sweet potato crop will add to @onceuponafarm’s delicious goodness for your kids. But first—meet our lawnmowers: Simon, Pete, Boaz, Pignut, Mistletoe, and Mayapple. ??‍????♥️

Sweet, right? Yeah, I thought so too. Even famous friends Reese Witherspoon and Natalie Portman jumped in the comments to express delight with Jen’s choice of farmer’s wear. But that didn’t stop one nosy commenter asked the ridiculous question, “are you pregnant?” We’ve mentioned more than once here that this is just not a great question. The main reason is that we have no idea where a person is on their reproductive journey. They may have just lost a baby or been trying for a while and met disappointment. They may be pregnant and not ready to announce it yet. Or, they may not be pregnant at all, and the question smacks for entirely different reasons. How hard is it to wait until the mom-to-be brings it up first?

However, Jen is much more adept at handling Rude Ruthies than me and answered with a great response:

I am 48, have three healthy kids, and am not – and never will be – pregnant. We can lay that pupper to rest. Have I gained the Covid 19? Possibly. But that is another story.

I mean, that’s what people are pointing out when they ask a woman if they are pregnant, isn’t it? That the woman is somehow fuller, be it her face, her midsection, her backside – something has plumped out and the person asking is simply pointing that out. (Minor exceptions to those who ask because the woman is suddenly refusing all alcohol or seafood but again, it’s best to just not speculate.) It’s rude and again, who knows what the person’s sensitivities are right now. Between menopause and COVID I’ve put on plenty of weight. Were someone to bring it up in any way, I’d probably cry. And, depending on my mood, I might throw whatever quarantine snack I was shoveling into my face at them as they asked it.

One assumes that anyone poking around on Jen’s IG realizes she’s already a mom and probably has some idea of her age, so this seems especially spiteful. She’s lucky Jen handled it as gracefully as she did. There is the off chance that this person doesn’t know the first thing about Jen, but it still seems pointless to ask. Jen looks adorable, I wish I looked as pregnant as she did on any given day.

The only alternative I can see to asking Jen this is that I know recently there was a very brief rumor that Ana de Armas, Jen’s ex Ben Affleck’s new girlfriend, was pregnant. So maybe this woman was just trying to stir up sh*t with that unverified story out there. Either way, it’s not a good look. Except for Jen, she comes out of this looking both cute and sassy. 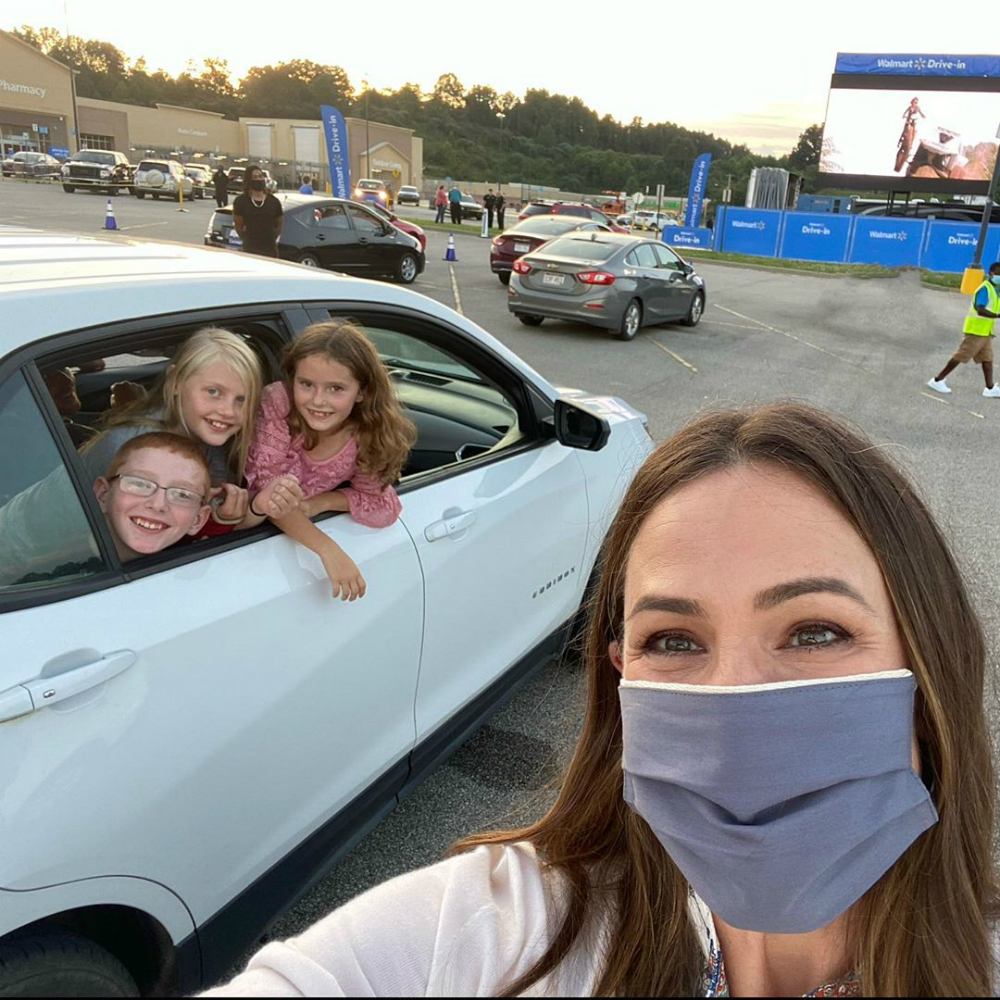 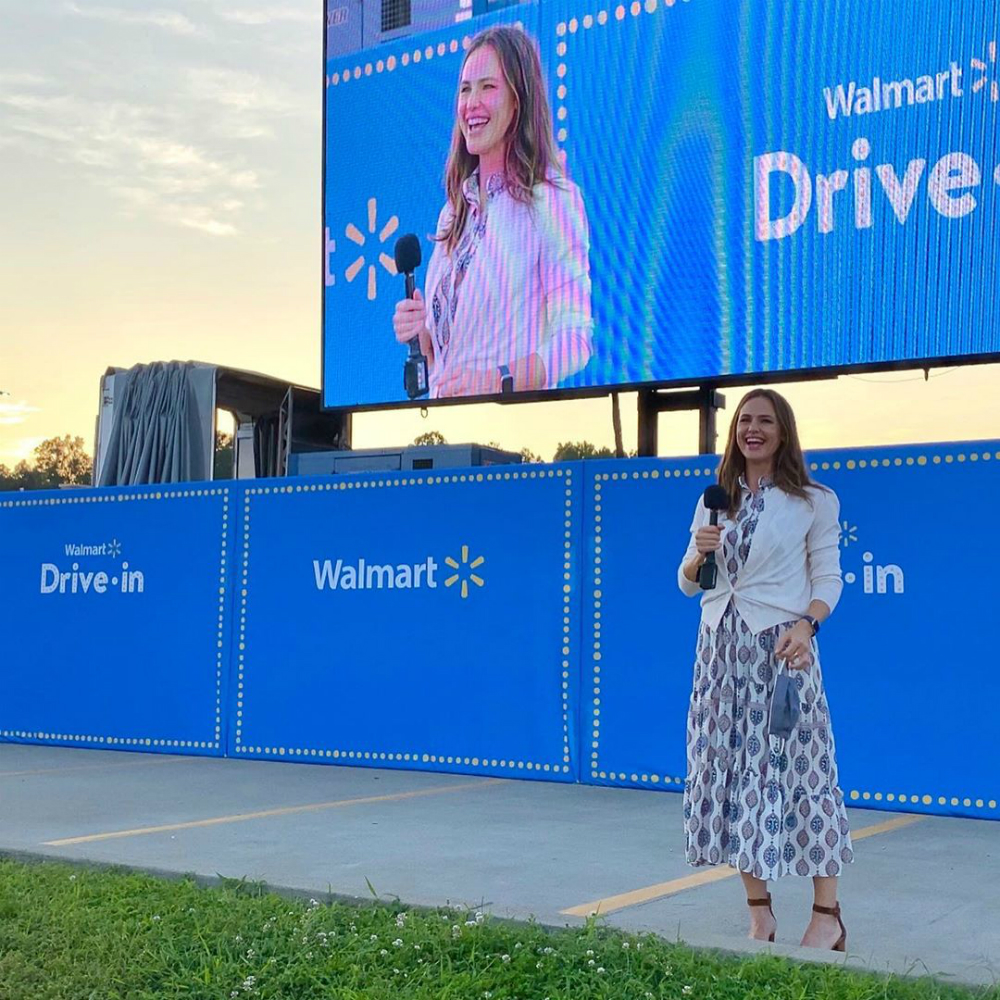 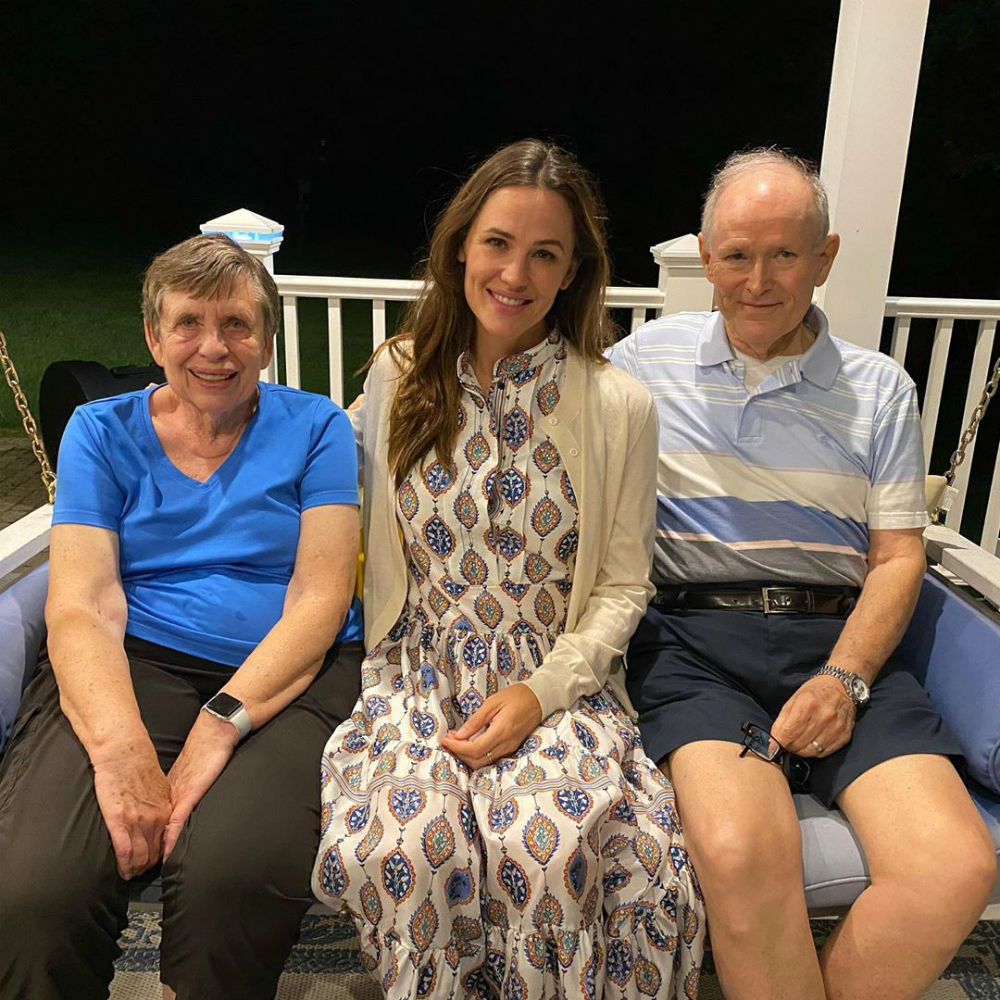