Who Wants To Be A Millionaire? host and Top Gear legend, Jeremy Clarkson, 60, has revealed the reason why he and his girlfriend Lisa Hogan, 46, have been feeling “embarrassed” of people driving by their house at the moment. The Grand Tour presenter has detailed how the couple have been spending their evenings while in the coronavirus lockdown.

Jeremy, who has been dating Lisa since 2017, has told The Sun how their neighbours are starting to question if they are “having parties”.

The Top Gear star explained how they have been “downing” bottles of rose wine, while trying to spot badgers on their farm late at night.

Jeremy divulged: “It turns out it’s fantastically boring — you sit huddled in a wood and the only thing you can do is drink, which is what we did.”

He continued: “We are embarrassed by the amount of bottles at the end of the drive. 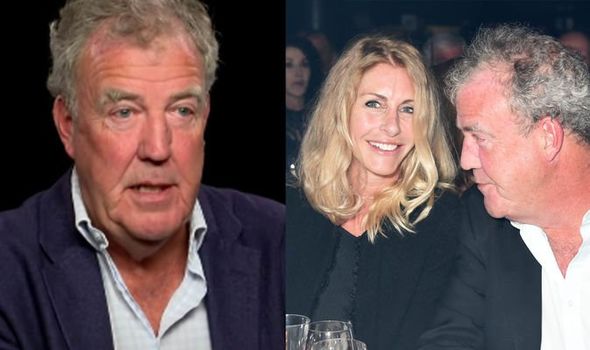 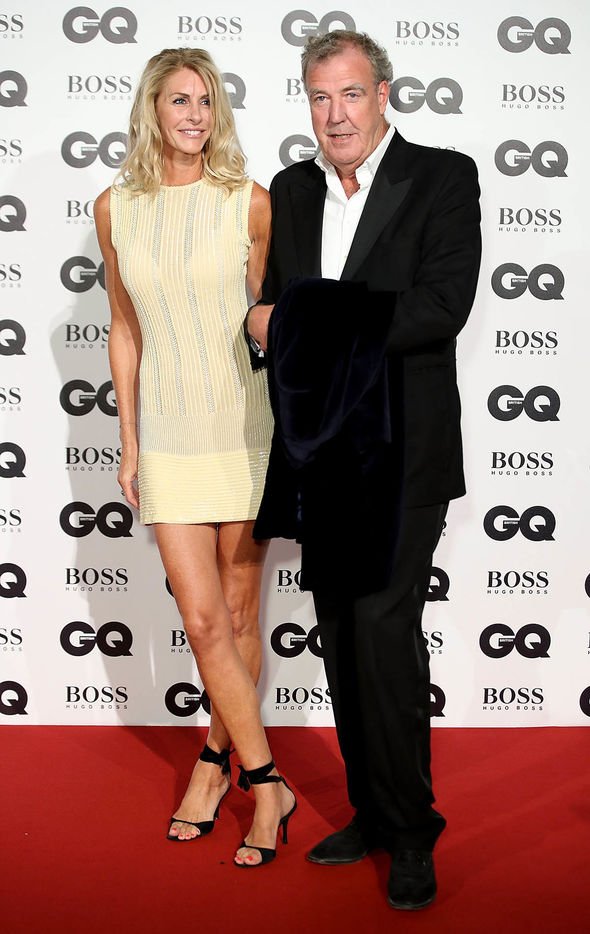 “We are having to ration the amount we put down there.”

Jeremy went on to explain: “People are driving by, going, ‘They aren’t locked down, they’ve got hundreds of people dropping by, they’re having parties!’

Meanwhile, Jeremy who replaced Chris Tarrant as the new host of Who Wants To Be A Millionaire? in 2018, expressed his thoughts on the recent ITV drama, Quiz. 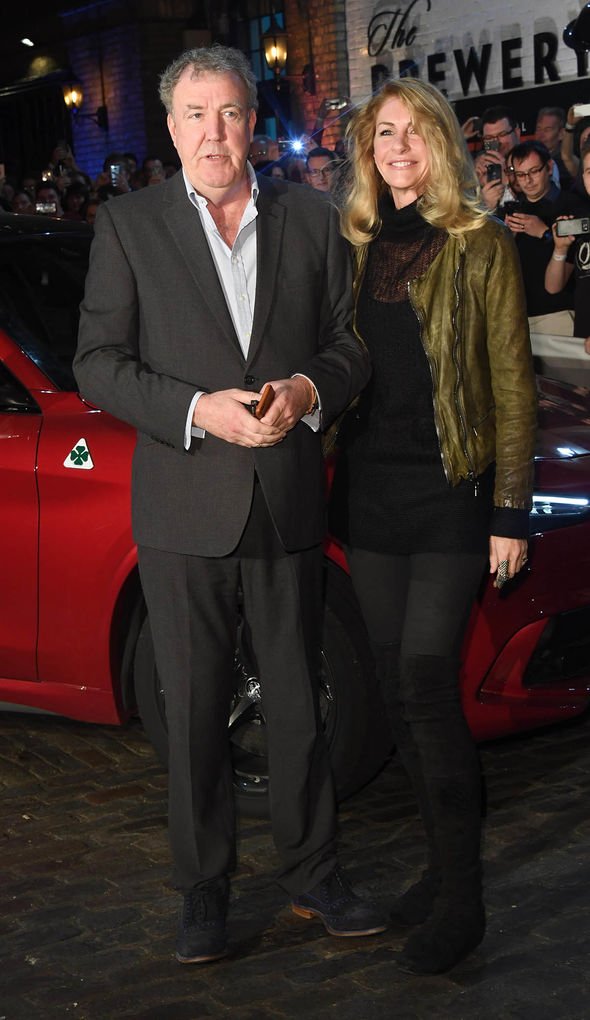 The presenter admitted: “I thought it was absolutely fascinating and I was just talking to someone who is absolutely convinced they’re innocent.

“That was the clever thing about Quiz, I thought.”

Jeremy continued to recall: “They are guilty as sin, I’m really convinced, but others are absolutely convinced of their innocence.”

Quiz followed the story of how Charles Ingram, his wife Diana and his lecturer Tecwen Whittock, who were accused and convicted of cheating to win Who Wants To Be A Millionaire? in 2001.

Aside from The Grand Tour, the TV host confirmed last year he would be taking on an eight-part solo series called I Brought A Farm, which will follow Jeremy attempting to run a 1,000-acre farm in Oxfordshire.

However, last month, Jeremy updated his fans about when viewers could expect to see the programme.

This comes after journalist Rachel Hogg posed the question of when the show is likely to be on TV, during Jeremy’s DriveTribe quarantine quiz.

She asked the presenter: “Where is the farm show we need it while we’re all indoors?”

Speaking to his viewers, Jeremy responded with: “Yes, unfortunately a farming year is a year so we started in September and we’ll finish, obviously in September when the harvest is in – if it’s in.

“As has been pointed out for me, we couldn’t have picked a worse year to start farming.”

Jeremy went on to explain: “We had the wettest planting season on record, I mean the wettest not just slightly but by miles on record and just as soon as the rain stopped, everybody was told to go home and stay indoors.”

To conclude his answer, Jeremy also reassured his fans how the programme will “one day be available” to watch on Amazon Prime.