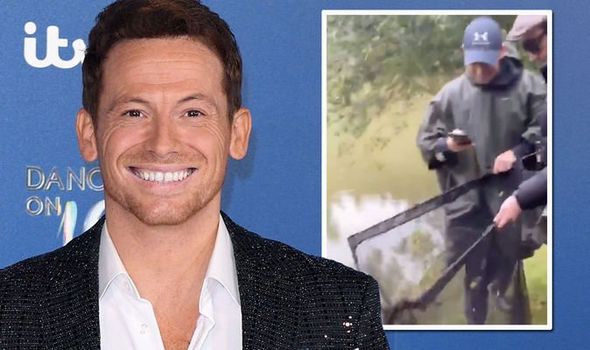 Proud dad Joe Swash enjoyed a fishing trip with his 13-year-old son Harry, who he shares with former partner Emma Sophocleous, yesterday. The father-of-two, who also has a one-year-old son with Stacey Solomon, posted pictures of the father and son duo online, after revealing the money he spent on a custody battle with his ex-fiancée was the best money he’d ever spent.

Taking to Instagram, Joe shared a photo of himself and Harry with his 1.6 million followers.

The pair pulled silly faces for the camera as they posed for a picture in weatherproof clothing.

The Dancing On Ice reigning champion captioned his social media snap: “Had the best time fishing with my boy @harryswash.”

“I think fishing is going to be our new hobby,” he went on to say, before showing off their large catch. 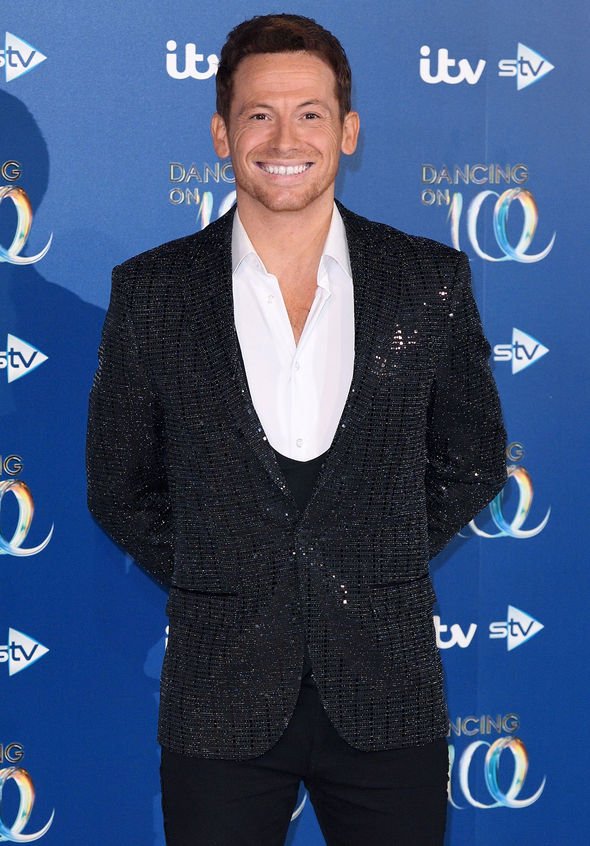 Drawing an arrow to his eldest son, he added: “I love him so much.”

Another post, followed shortly after on his Story which showed a large fish in a net.

“Me and @harryswash [caught] this!” he proudly informed his followers before adding: ”With a little bit of help from my pal @nickdnad.”

Last month, the TV star opened up about his custody battle with Emma following their split six months after Harry was born. 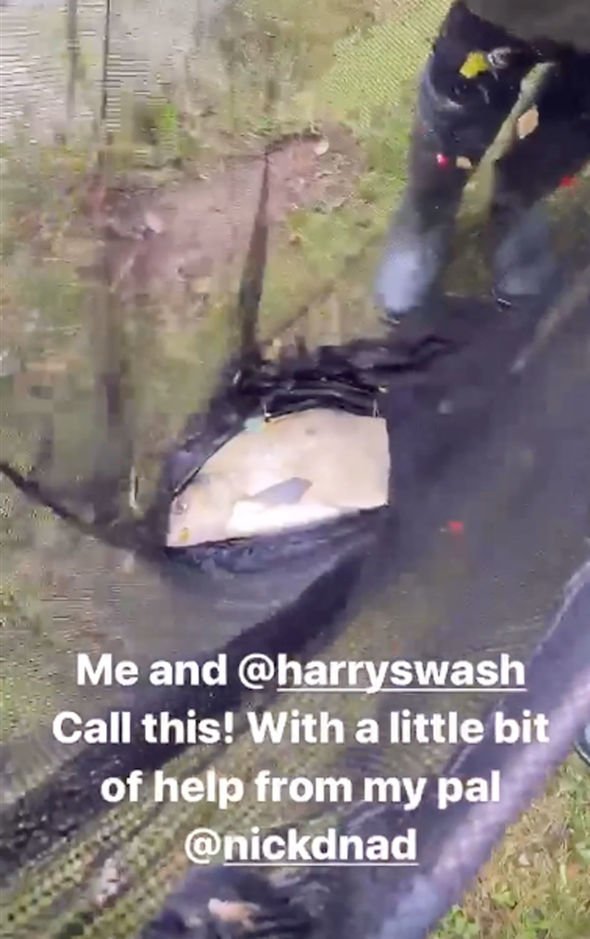 Talking on the Step Life podcast, Joe said: “It’s just one of those things, his mum and I weren’t agreeing on certain things and we had to go to court.

“We had to do it that way. And that’s what courts are there for, to sort things out. And it [did] exactly that. It’s changed our lives,” he added.

”You know, I always said to my mum, when I was in court fighting for Hal, I wouldn’t want to spend my money on anything else apart from wanting to see my kid. And it’s the best money I’ve ever spent.”