Johnny Depp, 57, lost a libel case in November after a three-month trial, with the Hollywood actor suing The Sun’s publisher, News Group Newspapers (NGN), and its executive editor, Dan Wootton, over a 2018 article which referred to “overwhelming evidence” that he attacked ex-wife Amber Heard – a claim the actor has denied. The Pirates of the Caribbean star has since requested a retrial at the Court of Appeal in a bid to overturn his verdict.

The Court of Appeal has today ruled against the Hollywood actor and refused permission for him to appeal his previous verdict.

Announcing the ruling at the Royal Courts of Justice in London, Lord Justice Underhill said: “We refuse Mr Depp’s application to admit further evidence in support of his proposed appeal and we conclude that the appeal has no real prospect of success and that there is no other compelling reason for it to be heard.

“We accordingly refuse permission to appeal.”

Requesting permission to appeal at a hearing held earlier in March, the star’s lawyers argued that he had not received a fair trial and said they had “fresh evidence” that refuted she gave her £5.5 million divorce settlement to charity. 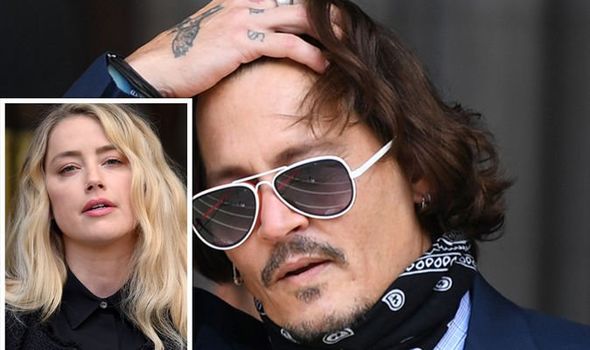