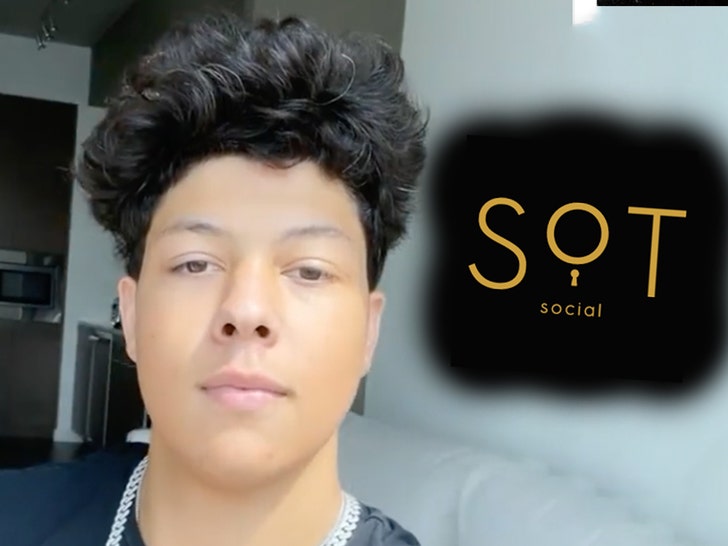 Jackson Mahomes just got burnt to a crisp by a local bar in Kansas City … being called an entitled, egotistic clout chaser who didn’t earn his popularity after the Chiefs QB’s brother blasted the establishment on social media.

The TikTokker went off on the SoT cocktail bar this week … claiming he had awful service at the place while asking his 255k followers if they had similar experiences. 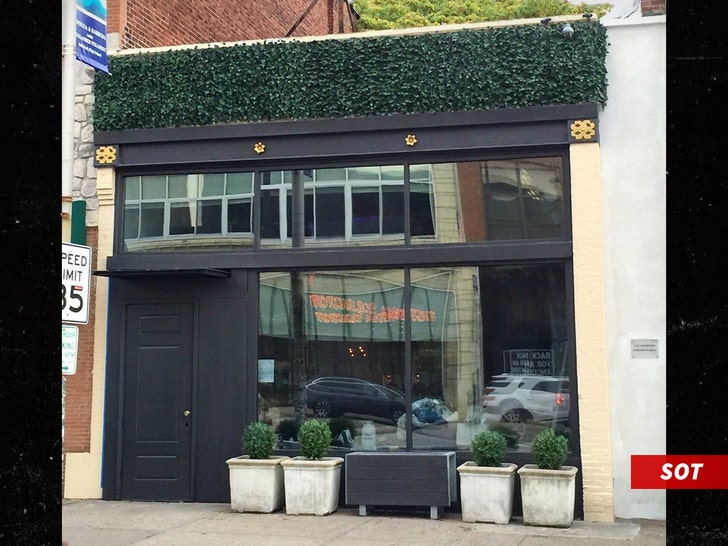 Word got back to SoT, which released an Ether-esque diss on Mahomes via its official Facebook page.

The whole thing is wild, but here are some notable lines: 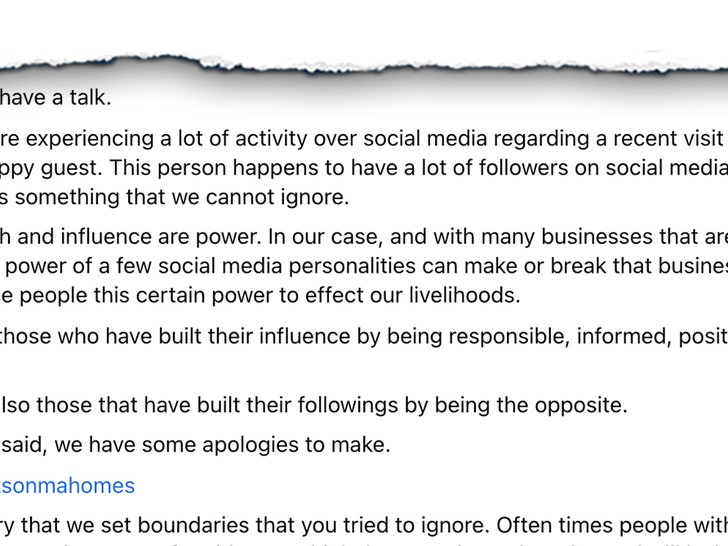 “We are sorry that we set boundaries that you tried to ignore,” the bar said. “Often times people with un-earned status and a sense of entitlement think they are above the rules and will lash out at the employee enforcing them.”

That’s one of the more tame burns.

“We survived a global pandemic, we’ll survive your ego,” the bar continued … going on to mention Jackson’s recent controversies — pouring water on Ravens fans and dancing on Sean Taylor‘s tribute in Washington.

“We are sorry you didn’t reach out to us first before taking to social media, but then again that is an expectation we would have from a mature and rational person, not someone who pours water on fans and dances on the memorials of tragically lost people for TikTok clout.” 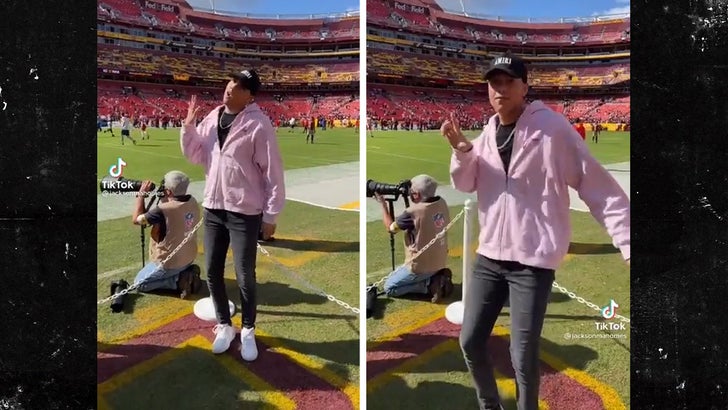 “We have not been fortunate enough to be born into a much more talented and much more famous family but we would like to think that if we did have that much luck- we would use our influence in more responsible ways.”

“We hope our apology finds you well.”

Safe to say Jackson — or the rest of the Mahomeses — won’t be back in a while.

We’ve reached out to Jackson and the bar for comment … so far, no word back.