Kate Garrway recently made a heartbreaking discovery at home, saying her husband Derek Draper “hadn’t planned that far ahead”. The Good Morning Britain presenter’s spouse has been in hospital since the end of March.

He’s trapped at the moment, in a line between living and the uncertainty of recovery

The 53-year-old’s other half was hospitalised with breathing difficulties, before testing positive for coronavirus.

The broadcaster and their two children Darcey, 14, and William, 10, haven’t seen him in person since he was taken away in an ambulance.

Derek was later put in an induced coma, with the drugs being withdraw three weeks ago, however he is yet to regain consciousness.

Speaking The Sun, Kate said it is the simple things that can effect her the most, as she prays for her other half. 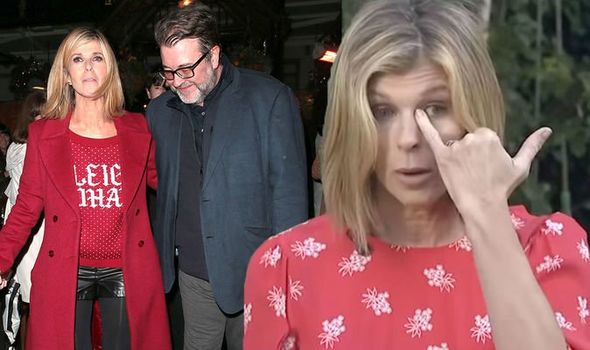 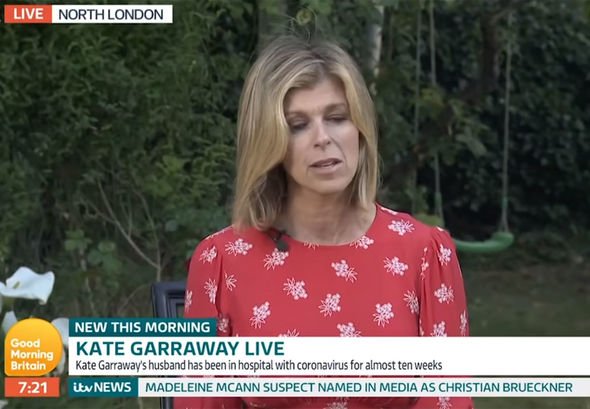 She recalled one moment on spotting the family’s calendar, which Derek normally updates with an “R” to represent recycling day.

The star commented: “His writing is all over it — then suddenly we turned the page for June and it just stopped because he hadn’t planned that far ahead.

“There are times when I can’t bear to look around this house. It’s full of things he’s chosen and we’ve chosen together, and when Darcey and Billy are with each other… there are moments as parents where you take pleasure because you see them do something, or change in some way, and that bonds you.”

“That’s the torture,” Kate continued. “He’s trapped at the moment, in a line between living and the uncertainty of recovery, and we’re trapped with that uncertainty as well.” 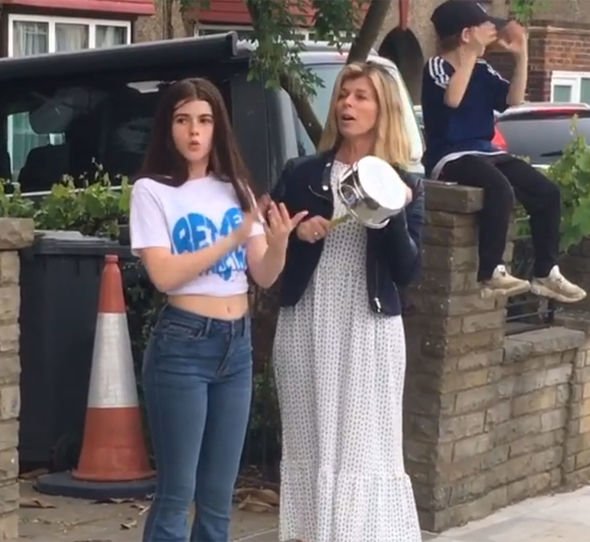 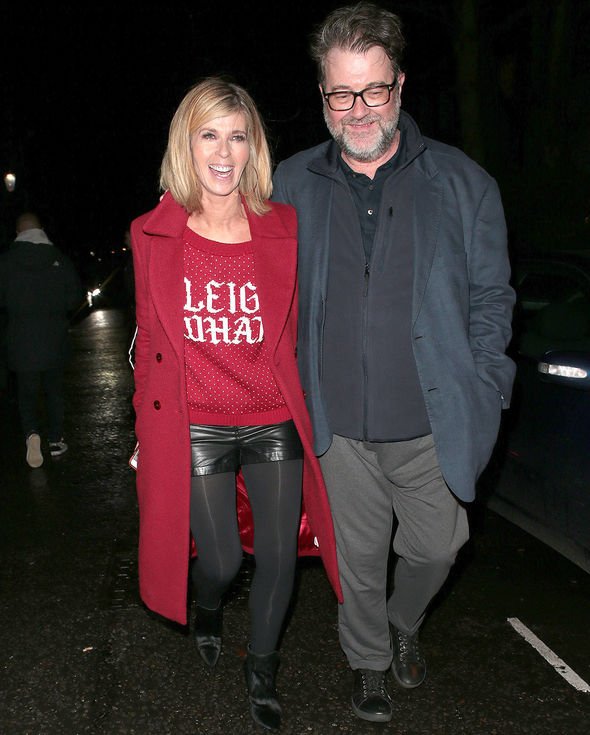 Kate also remarked that “no one is allowed to sit” in his garden sun lounger.

She went on to discuss their youngest child, who will return to primary school tomorrow for the first time since the pandemic shut down the UK.

He would normally be walked there by his dad.

She said Billy had also built a den next to his side of the bed and sleeps there each night.

Kate said the pair were building a Lego Death Star before he fell unwell, and the youngster has left it so they can finish it together.

She added: “It just doesn’t feel right without him. I know he would have loved this, our time together in lockdown.

“He was never happier than being in this house, just the four of us.”

Meanwhile, it comes after her GMB co-star Piers Morgan spoke out on Twitter following her tearful ITV interview.

He posted to his 7.5 million followers that he was “praying for a miracle”.

She had initially updated fans on her spouse’s current recovery and how COVID-19 had “wreaked extraordinary damage” on his body.

Kate said that he may never recover from the virus.

Good Morning Britain continues tomorrow at 6am on ITV.