Kobe Bryant and his 13-year-old daughter Gianna both tragically died in a helicopter crash this week.

And, while the NBA basketball player would regularly use helicopters to travel around Los Angeles, his wife Vanessa Bryant had previously agreed to never fly with him. 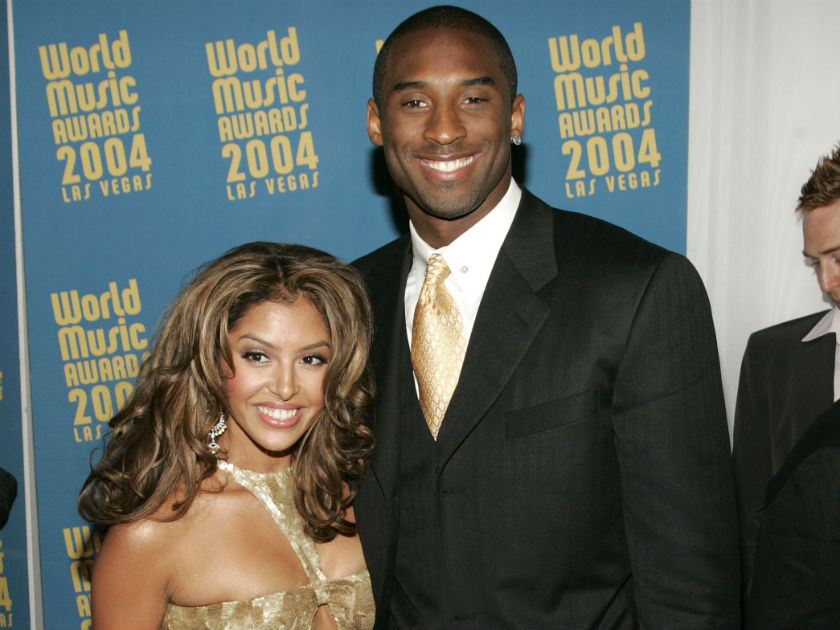 A source told PEOPLE: “He and Vanessa had a deal that they would never fly on a helicopter together.”

They added that Kobe “only” flew in helicopters with pilot Ara Zobayan, who was among the seven others killed in the crash, alongside Kobe and Gianna.

Kobe and Gianna are survived by Vanessa, and their other daughters Natalia, Bianka, and Capri, who was only born in June last year.

Kobe previously revealed he began using helicopters while he still played for the Los Angeles Lakers because bad traffic meant he was missing quality time with his family. 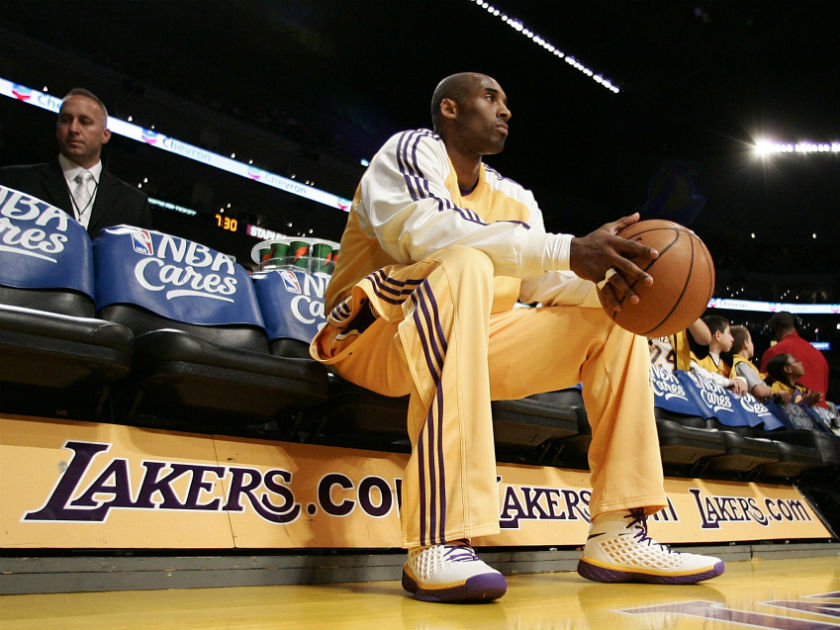 He told Alex Rodriguez in 2018: “I was sitting in traffic and I wound up missing, like, a school play. I had to figure out a way where I could still train and focus on the craft but still not compromise family time.

“So that’s when I looked into helicopters, to be able to get down and back in 15 minutes and that’s when it started.”

The source added to PEOPLE that after he retired from the NBA in 2016, Kobe was looking forward to spending as much time with his family as possible.

They said: “One of the biggest things he was looking forward to after retiring from the NBA was getting to spend more time with his family. 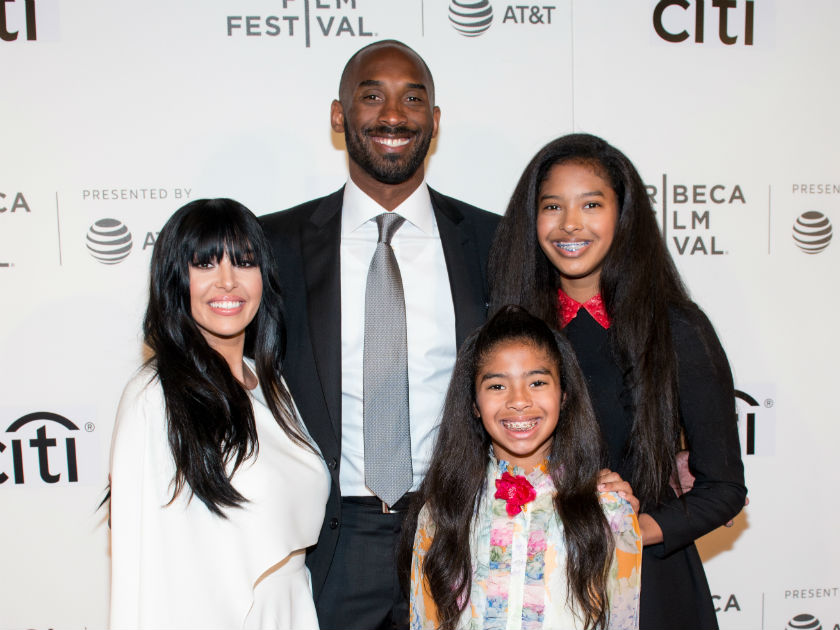 “He was a very hands-on dad and, like any other father, saw such bright futures for all of his daughters.”

The source added: “He was so proud to see them take after not only him and Vanessa, but also grow into their own. He had a special bond with each of his daughters.”