Kristen Wiig very subtly dropped a bombshell during her Feb. 10 interview with Howard Stern — she seems to have secretly gotten married to longtime love, Avi Rothman!

Life is good for Kristen Wiig! The 47-year-old appeared on Howard Stern’s SiriusXM show on Feb. 10. When the host asked her how things have been going with her man, Avi Rothman, and their twins, she revealed that she and Avi had gotten married. “In my home, I am very lucky about having these two babies and my husband,” Kristen gushed. “They make it all better and changed my life in that regard.”

Kristen’s casual mention of having a ‘husband’ was the first time the public had heard that she tied the knot. Her relationship with Avi, who works as a writer, actor, producer and director, first went public in 2016. They confirmed they were an item by packing on the PDA while vacationing in Hawaii together. In Aug. 2019, news broke that Kristen and Avi had gotten engaged. However, speculation about an engagement actually began two months earlier, when the comedienne was spotted with a ring on her left hand. 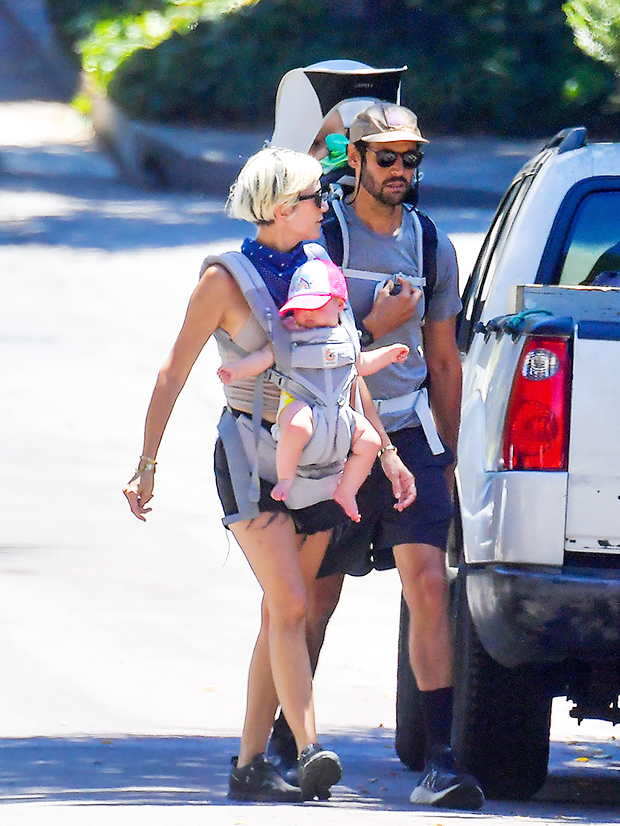 In 2020, Kristen and Avi welcomed twins (a boy and a girl) via surrogate. It’s unclear exactly when the twins were born, but news of their arrival broke in June. Interestingly, Kristen hinted that she had become a mother just weeks before on an episode of Saturday Night Live. “I don’t know if I truly appreciated my mom the first 45 years of my life,” Kristen admitted on the show. “But this year I’m feeling especially grateful for her advice, her love. I’m so thankful for all the things she taught me, preparing me to be a mom myself.”

Although 2020 has been a tough year for everyone due to the coronavirus, it allowed Kristen to spend substantial time with her newborns. “I’m always convinced they’re going to forget who I am if I’m gone for a day,” she admitted to Howard Stern. “I’m nervous about actually leaving and going to work when that happens. There’s something really nice about being home with them all the time. But they’re really young right now so I feel like I have that as an advantage. They don’t know when I’m not there, but that time is coming and I’m going to do my best to balance. They will come first.”