Kudlow: This is the inflation reality

There was no letup in today's CPI inflation report. Let’s start with that.

Gasoline prices came down in April, although they bobbed back up in May, but the overall CPI came in 8.3% year over year, still the fastest pace in nearly 40 years. Not good.

In the companion report, real worker wages continued to decline. By the way, over the past 3 months, the CPI increased nearly 10% at an annual rate and when the three-month changes faster than the twelve-month that's a warning sign for future inflation trends.

SHOPPERS SAY INFLATION IS FORCING THEM TO CHANGE HABITS 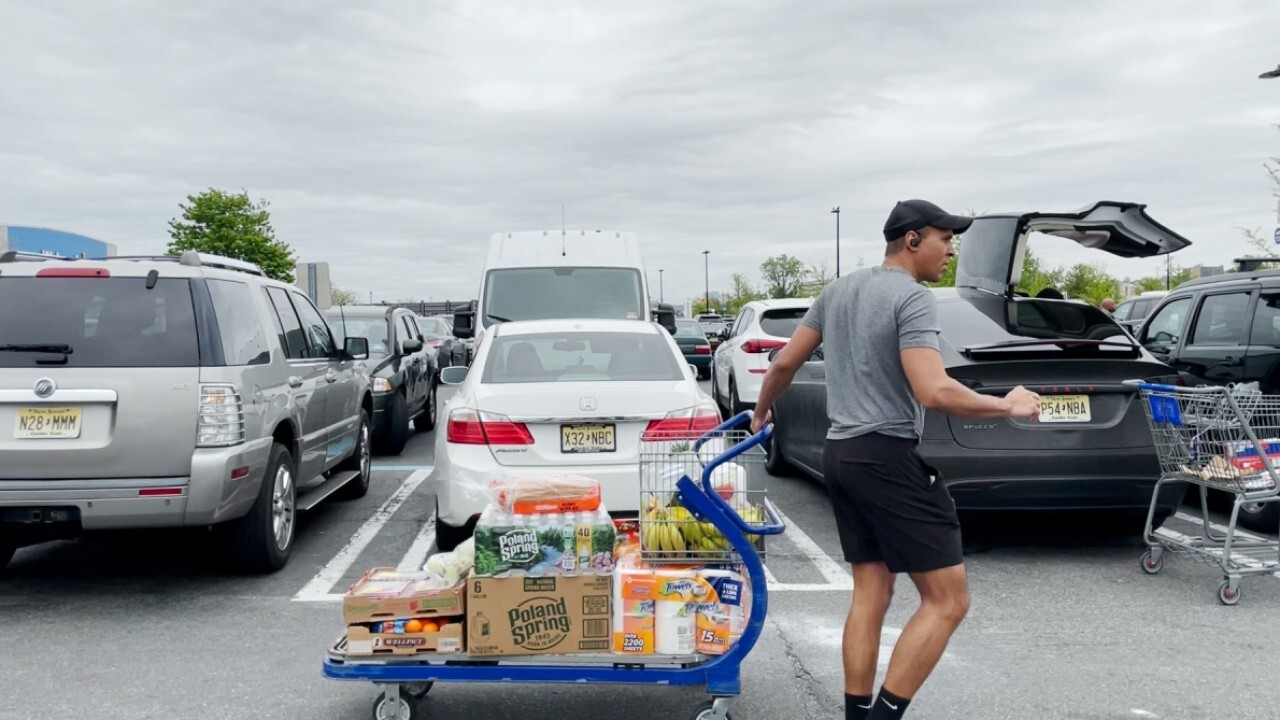 Amid rising inflation, Americans say U.S. aid should be focused on helping the homefront

My point here is that the virulent inflation we are experiencing is not just limited to a few components surrounding energy. These are broad-based all across-the-board. In fact, from Wall Street economist Conrad DeQuadros, of 95 categories that cover nearly the entire CPI index, two-thirds of them are rising above 6%.

So, blaming Vladimir Putin, or a pandemic that hasn't been an economic problem in just about a year, or successful businesses, rich people, poultry companies, "ultra-MAGA" or Senator Rick Scott just utterly fails the smell test and that's Joe Biden's big problem.

Then he goes on to say yesterday that federal spending is not the problem. The trouble is, almost no one in the country agrees with that. It defies common sense. He's already spent over $3 trillion in his first year.

Now he wants to spend more—childcare, eldercare, EV purchases, aid to farmers, homebuilding, green energy subsidies for windmills and solar panels. Guess it wouldn't be a real Biden speech if we didn't have even more money for the Green New Deal, but the inflation reality is here to stay. It's going to last several more years and it may well get worse before it gets any better.

Mr. Biden won't stop spending. His White House won't let up on the most restrictive environmental review and permitting policies in history. So, not only is he going to keep feeding more excess cash into the economy, but he's going to continue to thwart oil and gas production, LNG exports, pipelines—even roads, bridges and highways. Even wind turbines and solar projects won't meet the new NEPA permitting restrictions.

So, think of it this way: Joe Biden wants to keep injecting more cash to increase more demand across the economy and at the same time, he is restricting more production of goods and services.

In fact, not only environmental restrictions, but he still wants to raise taxes—thirty-six of them, eleven aimed at fossil fuel companies. So, what we have is rising demand chasing shrinking supply, which causes higher prices and leads to inflation, but there's one more crucial piece to this puzzle: the Federal Reserve, which bought Biden's deficit spending and borrowing, monetized the fiscal rampage. They say they've changed their policies, but there's no real evidence of that, just talk.

Traditionally, curbing inflation requires a Fed target rate that lands above the inflation rate. Right now, it's under 1% and even with a couple of half-point increases, it's still going to be way below inflation and the Fed is not taking excess cash out of the economy.

They have not been shrinking their balance sheet, called the monetary base. They have not yet taken away the punchbowl. So, these are the problems, but you know what's an even more important big-picture point? We are witnessing the collapse of the radical progressive agenda, what Newt Gingrich calls "big government socialism."

The public is in full rebellion. The progressive agenda has delivered inflation, but not the goods and real wages. Modern monetary theory is in full retreat. 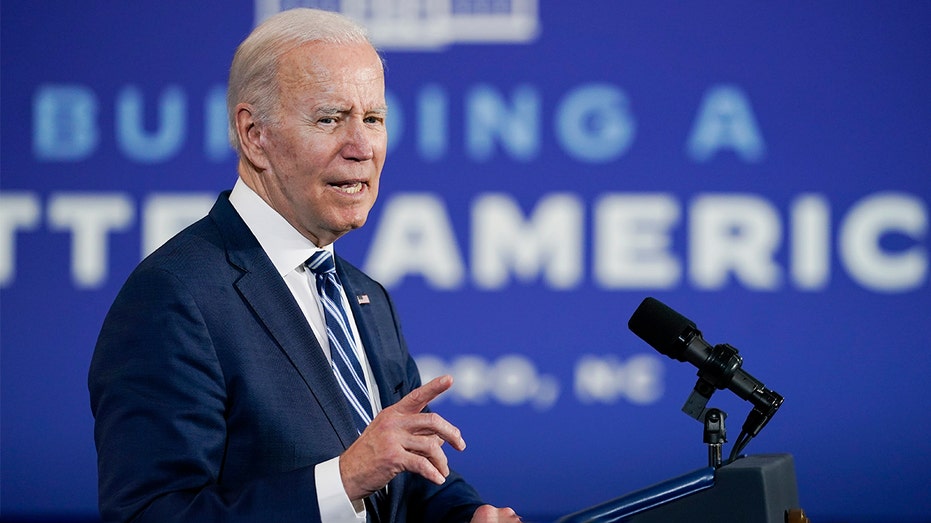 Biden's economic performance is upside down, by something like two-to-one against him and he still won't change. No new staff. No new policies. He's just out there stonewalling, blaming Vladimir Putin and something called 'ultra-MAGA.'

Uncle Joe, you need to do something different, but since you won't, the voters are going to do it for you. The cavalry is coming.

This article is adapted from Larry Kudlow's opening commentary on the May 11, 2022, edition of "Kudlow."