Kudlow: Biden's trip to Europe showed weakness rather than strength

Kudlow: These statements are bewildering

FOX Business host gives his take on Biden’s comments and gaffes overseas on the Russia-Ukraine war on Kudlow.’

As a critic of President Biden, I just want to say that I thought his ad-lib statement in Poland, "We will have a different future—a brighter future rooted in democracy and principle; hope and light, decency and dignity, of freedom and possibilities. For God's sake, this man cannot remain in power" was a good statement.

Ad-lib or not, the whole world's ganging up on him. I, frankly, think it's the best single sentence of his presidency.

In today's budget presser — more on the budget in a moment — the president said, "it wasn't a policy change, but he was expressing his moral outrage, a personal feeling. I'm ok with that too. At least for one brief fleeting moment, Biden punched Putin out and then the whole world came crashing down on Biden's head. Really?

I'd love to see Biden seize Putin's $700 million yacht, which of course he got by giving up smoking for a couple of months and putting it into a little tin box.

Except that the reality is Putin has been stealing money from Russian working folks for three decades to the tune of a couple of hundred billion dollars’ worth and Joe Biden should be calling him out on that and pushing a narrative about Putin the crook, but I am glad at least for one shining moment Biden hit 'em and I'll bet if you took a poll the vast majority of Americans, like 80 or 90%+ would favor regime change in Russia.

The trouble with President Biden's European journey, however, is that his press conference in Brussels was terrible. He did not hit Putin. He did not call for secondary sanctions. He did not sanction Russian energy. He did not support the Soviet MiGs in Poland being transferred to Ukraine or the s-300s from Slovakia to the Ukraine. He did not conclusively reverse his war on American fossil fuels and he made a bunch of bizarre statements that deterrence was never meant to work, that we would respond in kind to any Russian bio-chemical WMD's, that our troops were going to go into Ukraine. These statements were bewildering and incoherent. That whole presser reeked of weakness rather than strength.

What's more, President Biden has never stated a goal of Ukrainian victory in their country and there are spreading rumors that the U.S. is pushing Zelenskyy to make a peace deal with Putin. So, in all these areas Mr. Biden speaks for forked-tongue. 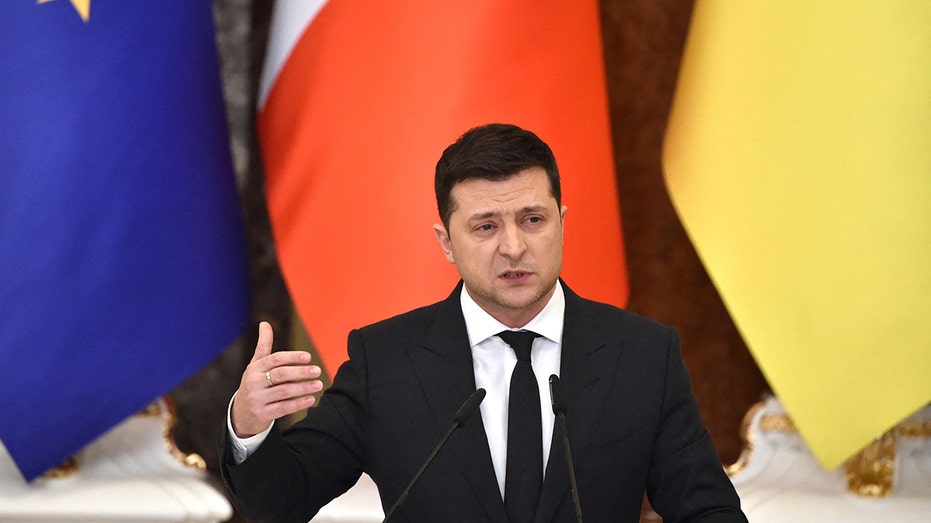 A second point this evening: the Biden budget.

We have a few details, but not all of them yet. I just want to say, what fun it was to listen to the president this afternoon tell us that he's really a capitalist but he wants successful wealthy individuals and corporations to pay their fair share because we all know how mean, nasty and greedy they are and of course, the president loves to talk about jobs, which of course he inherited from President Trump's V-shaped recovery, but Mr. Biden, who loves employment, just doesn't like employers and he's never figured out that you can't have plentiful good-paying jobs unless you have successful, profitable companies. But he is a capitalist, remember?

Plus, there he goes again, with his confiscatory wealth tax on unrealized capital gains, which even the European socialists tried, failed and ultimately vetoed. 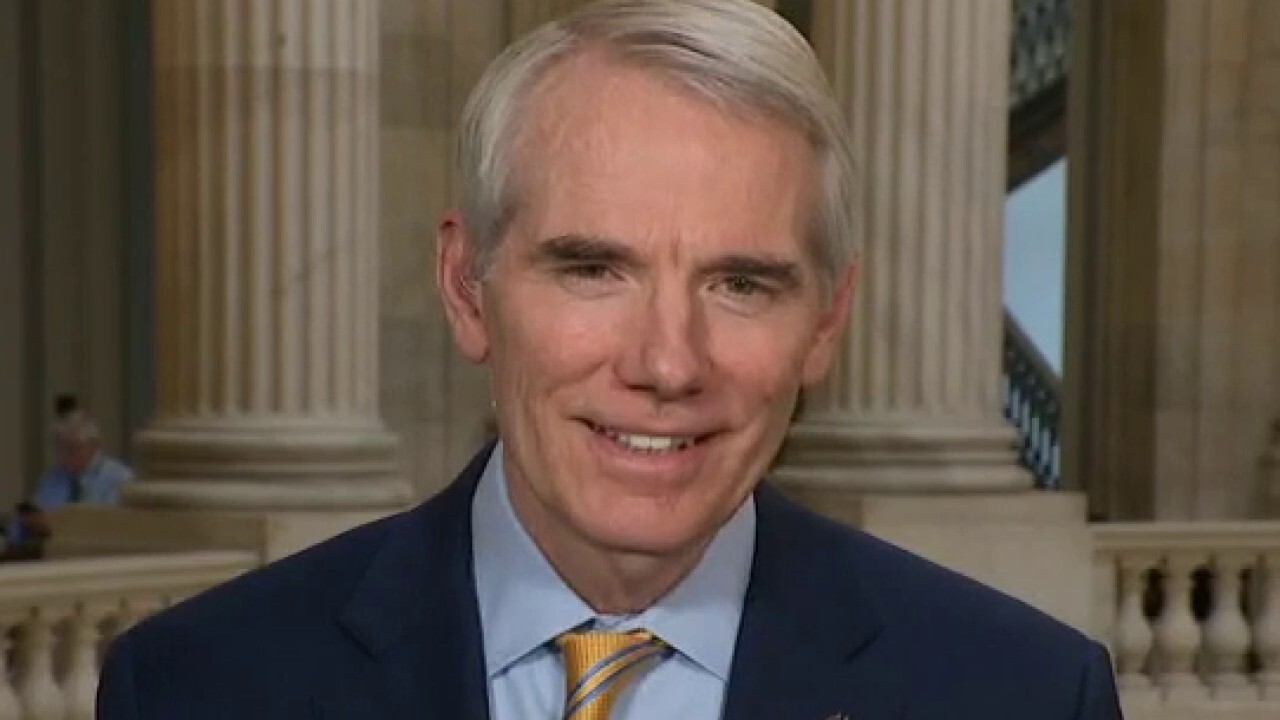 Ohio Republican reacts to the president’s controversial comments on Putin on ‘Kudlow.’

The Green New Deal is well-financed with a 30% spending hike for the EPA, a 15% jump for the Energy Department, but way less than inflation for DHS illegal immigration security and a military increase that barely keeps up with inflation.

We will have more on this as we process the incoming information, but let me add: Save America, kill the bill. That's my riff.

This article is adapted from Larry Kudlow's opening commentary on the March 28, 2022, edition of "Kudlow."