Home » Celebrities » Kudlow: The US has caved into the Taliban terrorists

Kudlow: The US has caved into the Taliban terrorists

Kudlow: Biden has caved to the Taliban, plain and simple

As much as I love America, these are the times that try an optimist's soul. The Biden administration is running a reckless foreign policy in Afghanistan and elsewhere and a reckless economic domestic policy at home.

In Afghanistan, of course, President Biden has catastrophically bungled his exit strategy. The lack of preparedness is mind-boggling.  His willingness to let the terrorist Taliban run the show defies credulity. No one would believe this if not sadly it were true.

As the Taliban marched to Kabul overrunning province after province, the U.S. raised not a finger of protest and, of course, there was no military response to prevent it.

Now the Taliban is running Kabul. With their checkpoints, they are blocking access to the airport. Of course, abandoning the Bagram Military Airbase in the dead of night was itself an incredible blunder. Then we had to fight to gain control of the Karzai Civilian Airport.

Here's a question: Why is the strongest military power in the world permitting a bunch of terrorists to operate checkpoints that prevent Americans and Afghans from gaining access to the airport?

Why has not the administration taken strong military action to clear an easy path for Americans, NATO personnel, and our Afghan friends who have been assisting us these many years.

The Taliban is stealing passports and other documentation. They are roughing up Americans. They are now preventing Afghan citizens from getting to the airport and we have done nothing about it. 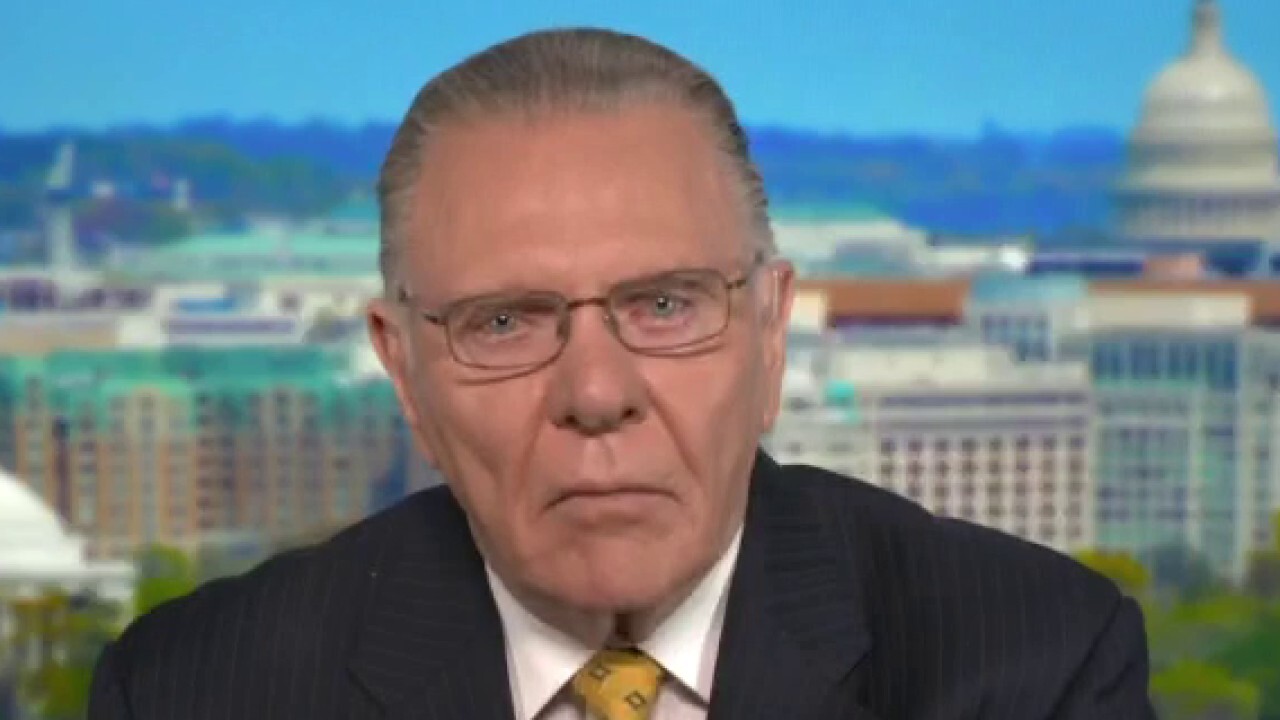 US should be leaving Afghanistan on only our terms: Gen. Keane

How's this possible?  Making it all even worse, the U.S. is literally leaving women and children behind, and they will be cruelly and inhumanely treated by the terrorists under their so-called Sharia Law, which by the way, doesn't seem to prevent them from gaining currency from the opium and heroin drug sales. Guess that's ok under Sharia Law.

Not for one minute has it seemed clear to this administration what the consequences will be of leaving a terrorist tribe in charge of a country that is and will continue to harbor other terrorist groups and the whole lot of them, including their friends in Pakistan, will be plotting terrorist acts against the U.S.

British prime minister Boris Johnson and French president Emmanuel Macron are advising President Biden to significantly extend the deadline to complete the process of evacuation. Basically, NATO didn't agree with this withdrawal policy to begin with, but Biden who is going to "patch up the European alliance," has refused to listen.

My former boss, President Trump gave Europe hell for not paying their share of NATO expenses and he forced them to pony up, but with his hard-nosed businessman's attitude, he always expressed backing for NATO.

Biden has become the isolationist. Go figure! It's part of his recklessness. Meanwhile, every twenty minutes he and his senior staff throw new numbers around concerning who's still there, who is left, who wants to leave and where they are all sheltered in place. Our government doesn't know.

Why is this? Because there was no preparatory planning for this withdrawal. 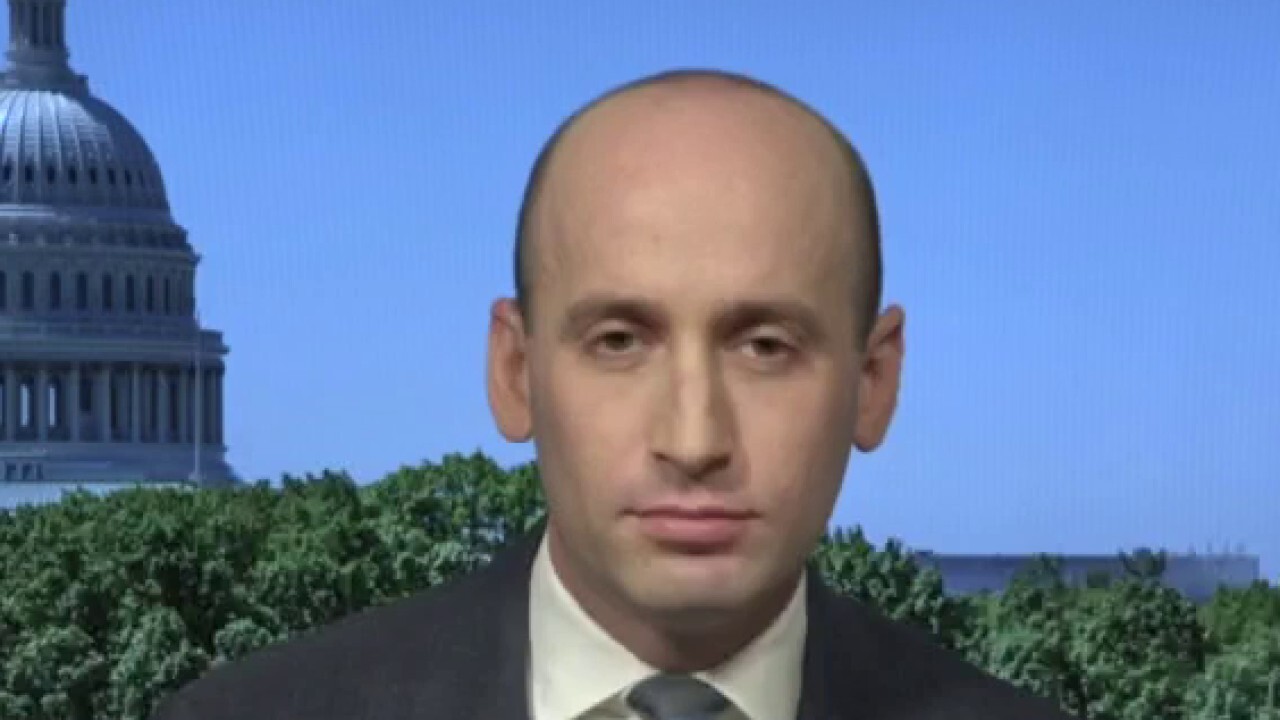 Right now, we are fighting for America's honor, its credibility, its standing in the world, but listening to the president and his top aides, I get no sense that they understand this urgency.

Then, yesterday at his presser, the president begins by congratulating House Speaker Nancy Pelosi for her back-handed ways of jamming a reckless budget resolution through the House.

He didn't get to the Afghanistan catastrophe until well through the presentation.

"Oh, by the way, regarding the problem in Afghanistan… Blah, blah, blah…"

Well, let's stop a minute right here. This is a reckless fiscal policy.

There isn't one single iota of pro-growth, pro-job creation, prosperity-inducing action in this budget—not one. This is a prosperity and recovery killer. That is why it is so reckless.

This is all about redistribution, not growth. It's all about massive new regulations that will strangle the economy. It's all about paying people not to work—greater welfare dependence on the state without any employment incentives anywhere. That is why it, too, is reckless.