Home » Celebrities » Kudlow: There is no economic advancement from not working

Kudlow: There is no economic advancement from not working

Many of us have extolled the Trump tax cut benefits to low- and middle-income households, which is a direct rebuttal to the continuing fact-free cognitive dissonance spewed out by President Biden and his allies that the tax cuts only benefited the rich. Simply not true. Factually not true.

Just one fact: Real median income for a typical family of four increased by a record $6,000 after the tax cuts and before the pandemic. In fact, in 2019 alone, family income jumped $4,400 as my friend Kevin Hassett predicted, but Jason Riley focuses laser-like on how Black economic fortunes improved from lower taxes and lighter regulation. 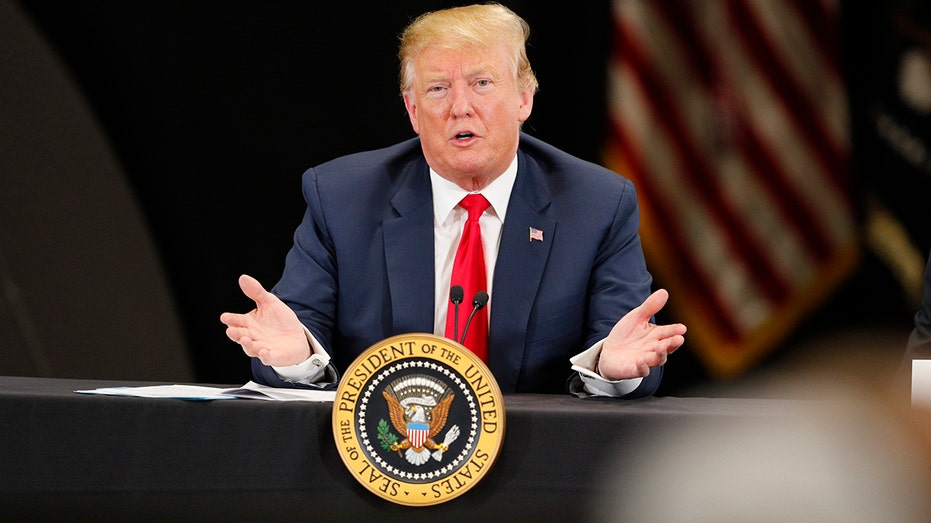 President Donald Trump speaks at a roundtable on the economy and tax reform at Nuss Trucking and Equipment on April 15, 2019 in Burnsville, Minnesota.  (Adam Bettcher/Getty Images / Getty Images)

Riley cites a Goldman Sachs study showing the pay-for those at the lower end of the wage distribution rose nearly double the rate of pay for the upper end.

During the first 11 quarters of the Trump presidency, wages for workers at the bottom rose more than twice as fast as during President Obama's second term. Less-educated workers saw their wages rise at triple the rate during Mr. Obama's second term.

As Riley points out, the benefits to low- and middle-income households cover a disproportionate number of Blacks. They tend to be less well-educated and they are overrepresented in lower wage areas like retail, health care and transportation industries. So, the rise in Black median household incomes and the 50-year low in Black unemployment following the Trump tax cuts is highly significant.

So, I'm going to make a separate but related point. It is rising prosperity and opportunity that solves poverty, not expanded welfare—especially welfare that ends workfare. 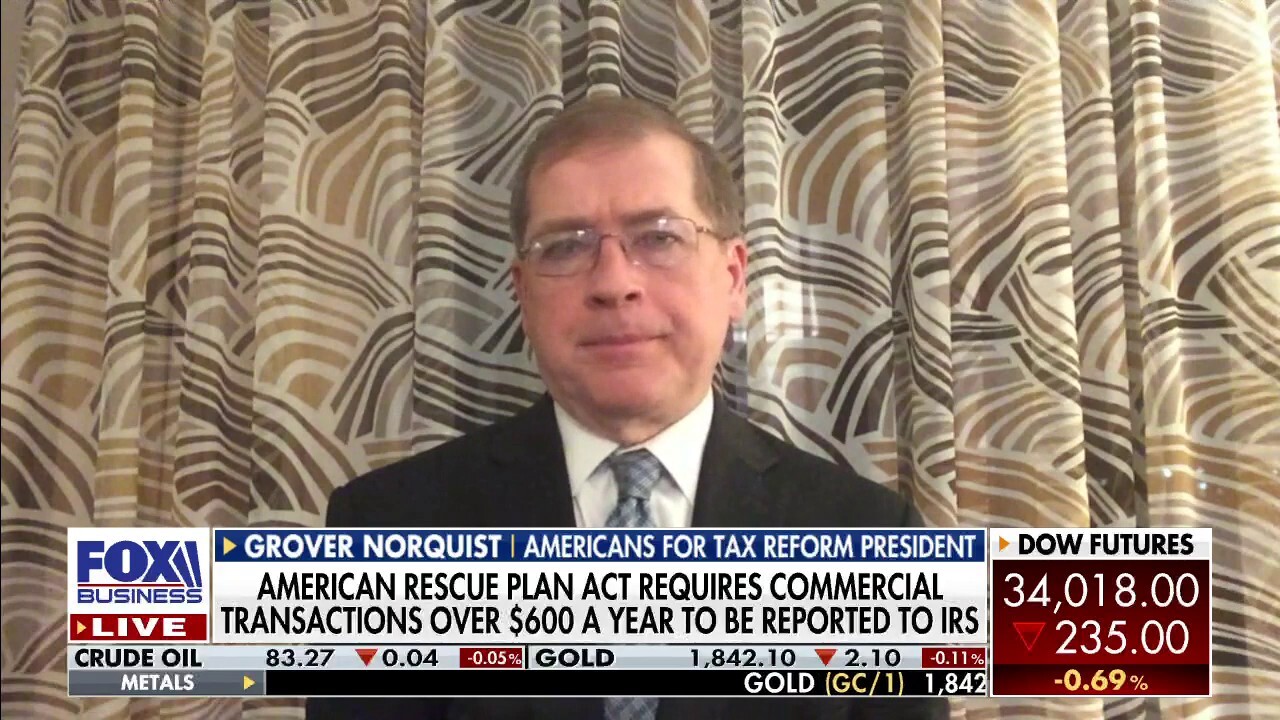 Americans for Tax Reform President Grover Norquist argues people who have a side hustle and independent contractors are ‘being swept up’ by the administration’s latest IRS push.

There is no economic advancement from not working. That is why the Biden program is so misguided. And yes, save America, kill the bill.

More broadly, it is economic growth — not redistribution and racial preferences — that bring people out of poverty.

This is why President Biden's criteria for replacing Stephen Breyer is so completely, utterly wrong. Referencing legal scholar Jonathan Turley, Biden's pledge to select the next justice, first and foremost on sex and race, is unconstitutional.

The court has found that racial preferences are unconstitutional for public education and unlawful for businesses. Biden is promoting a quota system that has been out of date for over 40 years. If his candidates are the most meritorious, then fine, but to single out Black race and female sex as principal criteria is lawfully and morally wrong.

Diversity may be one thing, but excluding all male, or non-Black nominees, regardless of their credentials, is simply over the edge. As Turley points out, even Biden policies that prioritize Black farmers for pandemic relief was struck down by the courts as "raw racial discrimination."

So, my point is a simple one: a rising tide lifts all boats. 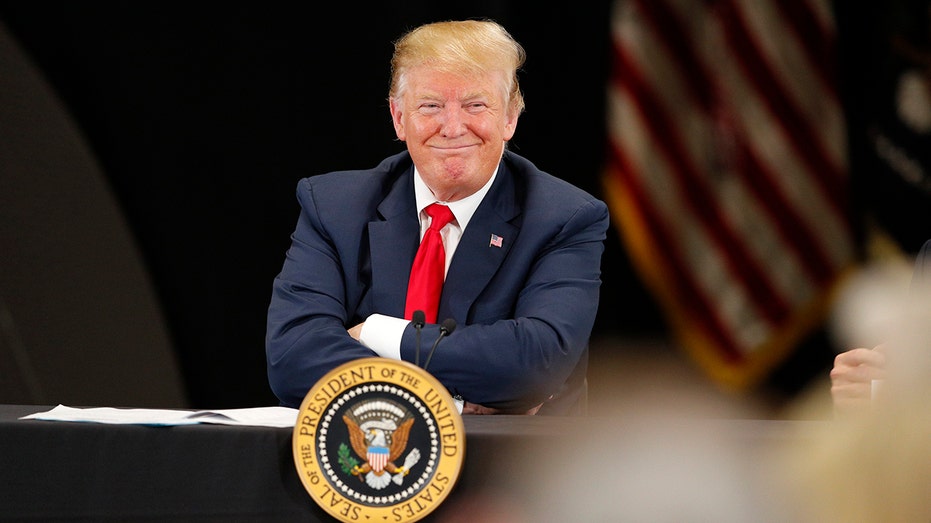 President Donald Trump speaks at a roundtable on the economy and tax reform at Nuss Trucking and Equipment on April 15, 2019 in Burnsville, Minnesota.  (Adam Bettcher/Getty Images / Getty Images)

Indeed, the Trump program of tax cuts and regulatory reduction so opened the economy and filled it with new opportunities that it was the bottom half that out-performed the top half. In that bottom half, benefiting the most were African Americans and other minority groups.

Let me say it again. Growth, not redistribution or racial preferences, is the key to solving poverty and reducing inequality in our free enterprise capitalist system.

This article is adapted from Larry Kudlow's opening commentary on the January 31, 2022, edition of "Kudlow."