Money by Monday and silence on Tuesdays. Lala Kent spoke about her and fiancé Randall Emmett’s feud with 50 Cent for the first time on Vanderpump Rules during the Tuesday, June 9, reunion.

Andy Cohen brought up the highly publicized feud on Tuesday’s episode, noting James Kennedy poked fun at the situation with an Instagram caption after he and Kent, 29, made amends.

“I mean, I won’t say more than I can,” the Give Them Lala Beauty CEO began. “There was a very public beef between myself and a pretty famous rapper, and it got very bad. I felt like James and I had moved so beyond doing petty s—t to each other that when I saw that it was just like a knife in my heart.” 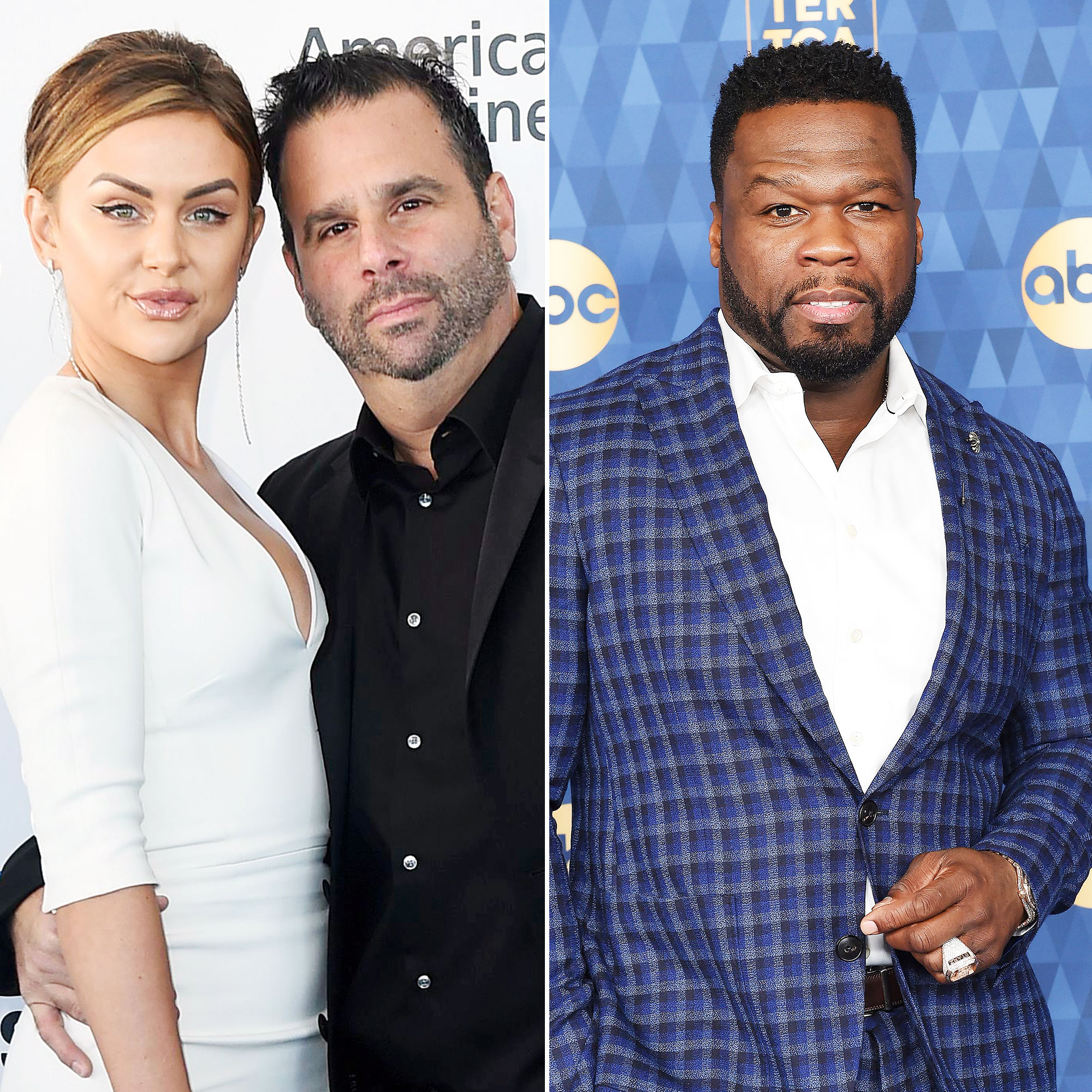 The 27-year-old DJ subsequently apologized for joking about the feud.

“This is a long string of things that, you know, I wasn’t proud of,” Kennedy said. “Why did I make that petty remark? Because I had to fulfill some kind of inside thing while I was out with everybody. So dumb. And I see that clearly now, and I’m really sorry about that.”

Kent and Emmett, 49, made headlines in April 2019 when 50 Cent, 44, claimed the movie producer owed him $1 million. After the rapper declared Emmett, whom he worked with on the Starz show Power, needed to pay him his “money by Monday,” Kent retaliated.

The situation escalated as 50 Cent continued to post clips of Kent discussing her sex life with Emmett on the Bravo show via his Instagram. Emmett ultimately wired 50 Cent the money.

“It got me paid right away,” the musician told Cohen on Watch What Happens Live that August. “I don’t have a problem with them.”

“Myself and Randall and this rapper, we just don’t speak about each other,” she said.

When asked by Cohen why the feud wasn’t addressed more explicitly on the show, Kent noted it was a legal matter.

“Well, No. 1, when this all happened, we were not filming. I think we would have had a much harder time if it was happening during filming,” Kent said. “But there was also a lot of legal stuff going on.”

A year after the feud initially went down, Kent and Emmett were set to wed on April 18. After the couple was forced to postpone amid the coronavirus pandemic, 50 Cent quipped on Instagram, “wasn’t nobody going to this s–t anyway.”