Home » Celebrities » Larry Kudlow: Another series of utterly irresponsible and unserious statements by the far-left progressives

Larry Kudlow: Another series of utterly irresponsible and unserious statements by the far-left progressives

I want to spend a few moments talking about some of these far-left progressives who inhabit Congress and, most regrettably for the country, constitute a long tail that is wagging the entire Democratic Party dog, meaning no disrespect to dogs.

First up is this Rashida Tlaib person.  She's a member of the House Financial Services Committee who once asked who Ben Bernanke was. Yesterday, she demonstrated her financial prowess with this exchange. Listen and weep:

TLAIB: "Yes or no, does your bank have a policy against funding new oil and gas products? Mr. Dimon?"

DIMON: Absolutely not and that would be the road to hell for America

TLAIB: "Yeah, that’s fine. Sir, you know what, everybody that got relief from student loans [who] has a bank account with your bank should probably take out their account and close their account."

JOBLESS CLAIMS RISE TO 213,000 AFTER DECLINING FOR FIVE WEEKS STRAIGHT

Art Laffer: This is the best way to increase revenue

Former Reagan economist Art Laffer breaks down the state of the U.S. economy on ‘Kudlow.’

Now, first up, Jamie Dimon deserves a Nobel Prize in economics and, by the way, beside this inconveniently truthful answer, later on he said that with an insecure global energy supply, natural gas investment is the best clean-burning approach for years to come. He also said that the huge student loan cancellation plan was a bad idea. He also later on talked about the need for economic growth policies across the board on taxes and regulations and other areas. Like I said, give him a Nobel Prize in economics.

Back to Tlaib – let’s not let a bunch of utterly stupid statements go to waste. What she's basically doing here is calling for a run on the bank. This is during a period when the Fed is rushing to tighten money and a potential financial crisis is out there, but because Jamie Dimon didn't agree with the student loan bailout for the wealthy and defunding fossil fuels, she doesn't care. Let’s bring down a big bank. No problem. Mind you, she's on the Financial Services Committee. Fortunately, our banks are very well capitalized right now and will weather any monetary storm.

Then, there's the issue of bank lenders providing credit to our fossil fuel industry. There's been so much pressure from the woke climate crowd to stop loans. Well, wait a minute. In California, we're not going to have any gas-powered cars in 10 years, but if you happen to own an EV right now, you're not allowed to recharge the battery. Why is that? Because there's not enough electricity. Why is that? Because they're closing down fossil fuels, especially natural gas, but hang on. Rashida Tlaib wants the banks to do her far-left bidding by preventing loans to natural gas producers. Make sense?

I guess you have to be a certain kind of person, with a certain kind of bizarre mind, to make sense of this or I would suggest, these are all just very stupid ideas. Here's another dumb idea: inside the Biden administration, all these agencies and departments are setting up ESG czars basically to wokeify the entire federal government with these crazy ideas of net-zero carbon and on and on, which exact congressional law or appropriation stipulates that every federal agency should have an ESG czar? I'm not aware of any appropriation.

I remember the misinformation czar at DHS, but they folded amidst enormous criticism and the threat of defunding the entire department. These ESG divisions in Biden World are sprouting up like horrible weeds. Somebody should mow them down. Republicans should call them on it, but back to Ms. Tlaib. I'm not quite done with her. A couple of days ago she told a conference this, listen:

"I want you all to know that among progressives it has become clear that you cannot claim to hold progressive values yet back Israel's apartheid government, and we will continue to push back and not accept this idea that you are progressive, except for Philistine any longer." 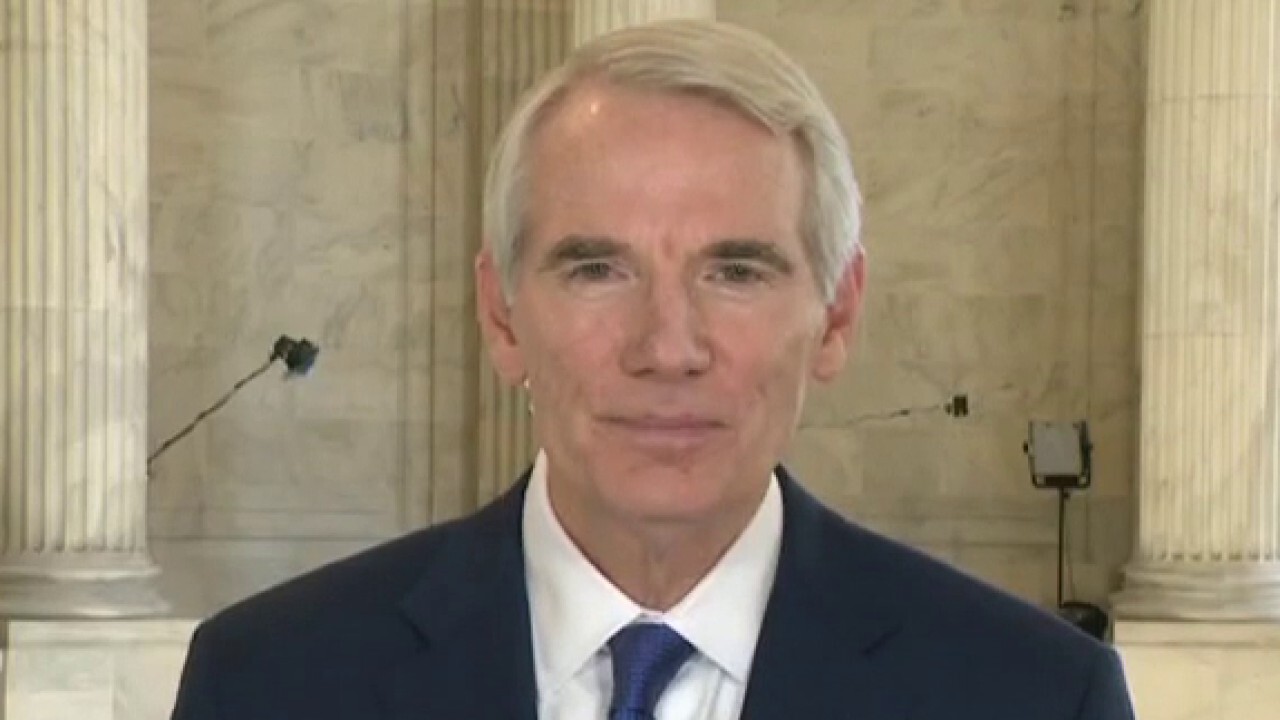 You know how many Arabs live in Israel? The answer is plenty, a big chunk of the population. Oh and, by the way, Israel is one of the greatest democracies in the world and also, by the way, Rashida Tlaib is an anti-Semite of the first order. So much for the progressive ideas among the progressives in the Democratic Party. Let’s end fossils, end electricity, promote a run on the banks and hate Israel, who, by the way, is probably our staunchest ally in the entire world.

Wait one more moment. Speaking of progressives, here's AOC on children, immigration, wealthy people and capitalism. It's a beauty. Listen and weep to this:

"There are quite a few countries that are really struggling because young people, under the burdens of capitalism and living under a society that’s increasingly concentrating wealth among the rich, we’re not having kids, or we’re not having kids at the same rate and we actually need immigrant populations to help balance things out."

So, let me get this right. The burdens of capitalism are creating too many wealthy people. Well, yeah and, by the way, capitalism creates tremendous prosperity for all people: middle-class, blue-collar workers, minorities. That's what we learned after the Trump tax cuts or after the Reagan tax cuts or after the JFK tax cuts. Factoids show a rising tide lifts all boats when you provide opportunities for everyone, but it gets even better with AOC, because she wants—wait for it — more illegal immigrants to fill the so-called population gap.

Hang on. We're heading for 3 million illegals this year, maybe more. How many more can this country take— in one year with all the drugs, and sex trafficking and inhumane conditions? 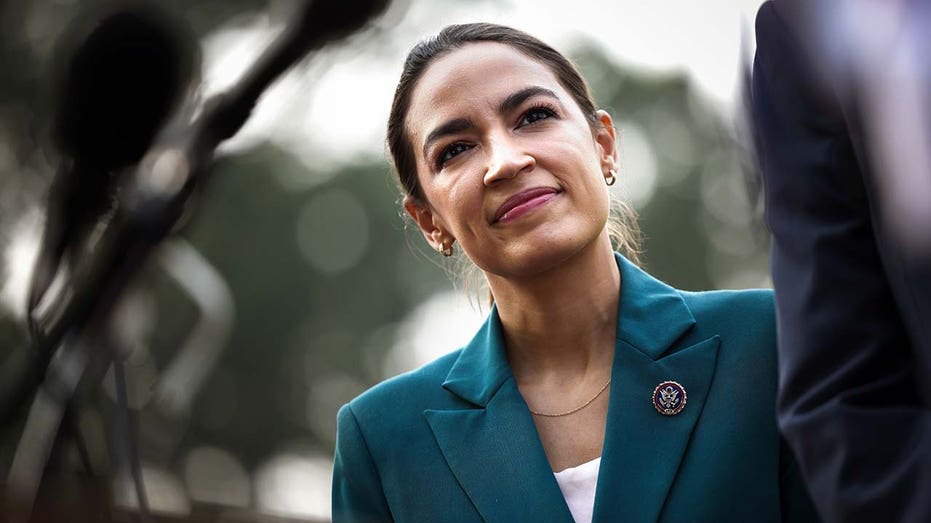 Or maybe AOC really believes Joe Biden when he says that the border is closed, in which case she'd like to open it up? There are very few people outside the White House who actually believe this perverted logic, but it's really just another series of utterly irresponsible and unserious statements by the far-left progressives of the Democratic Party.

These are not serious people. These folks are not rooting for America, but these are the people who are running the Democratic Party right now and that is why I pray the cavalry is coming.

This article is adapted from Larry Kudlow's opening commentary on the September 22, 2022, edition of "Kudlow."