Larry Kudlow blasts Democrats for wanting to 'spend like crazy'

Larry Kudlow: The Democrats want to spend like crazy

Again tonight, we turn to the reckless budget reconciliation plan under discussion in Congress.

Of course, I continue to argue that the passage of this $5 trillion monstrosity will inflict great damage on the economy through massive spending; no workfare; across-the-board tax penalties on productive workers; huge, new regulatory obstacles; a Green New Deal that will jack up the price of power and severely curtail the supply of it; and shabby attempts to avoid reconciliation rules by inserting amnesty for illegals, unionization, and the pro act; federalizing elections; and who knows what in a 10,000-page bill that no human being will read for months and months after it's passed.

Now, it turns out, I may not be alone in my objections.

Axios just published a new poll from the 'No Labels' Group that shows terrific support for Senator Joe Manchin's idea of a "strategic pause."

Now, a pause is not as good as simply shredding the 10,000 pages and putting it into the trash basket, but it's a start. 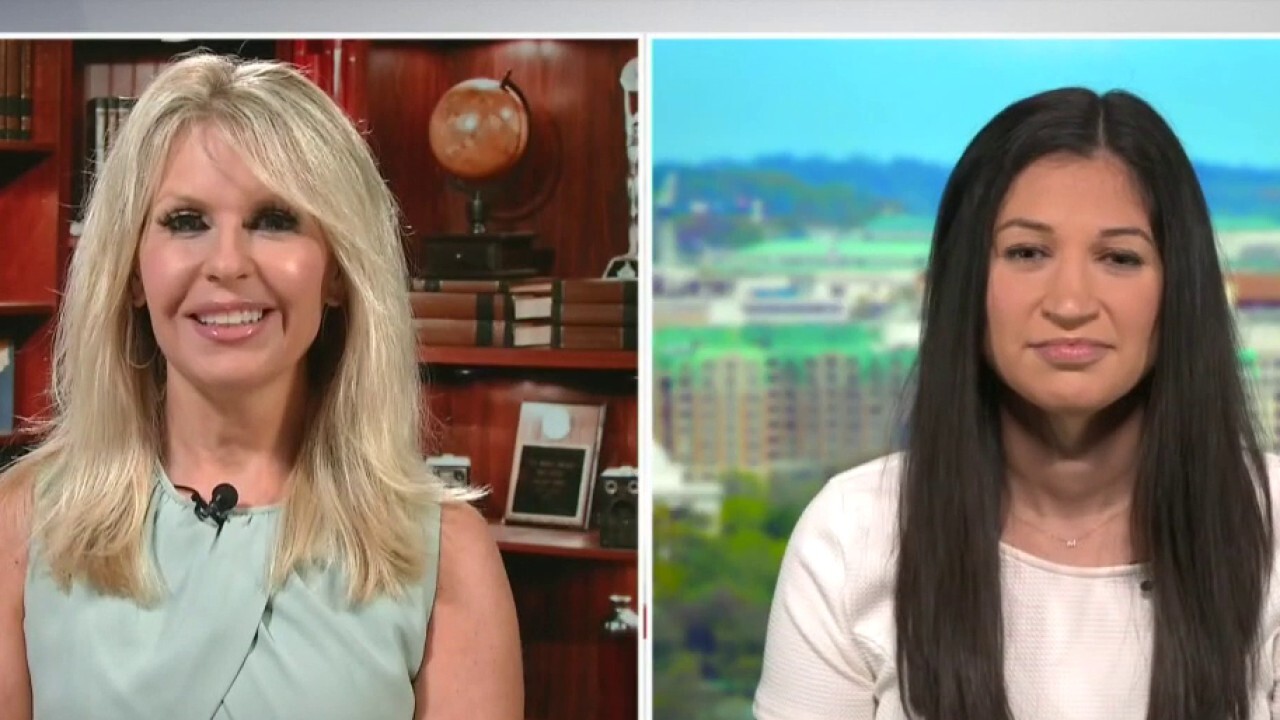 The Democratic leadership and the White House hate this idea because they want to roll Congress and the country as quickly as possible to get their so-called woke transformational values encoded into law as much as possible, as fast as possible, before inconvenient truths surface, widely concerning the nation's decline from these crazy policies.

Even 48% of woke Democrats—which is to say all Democrats these days—want a pause along with 52% of independents and 78% of Republicans.

Here's another shocker: 57% of 4-plus years of college want a pause. These are the over-educated elites, the backbone of the woke movement, the smarty pants who often think they're running the country. Even they want a pause! My goodness!

I surely hope Uncle Joe Biden reads this Axios poll story, or at least somebody gives it to him—or at least gives him the Cliff Notes.

You might actually say virtually no one wants this thing. So, now we ask the question: why are we doing it?

Well, the easy answer is the progressive left believes in big government socialism and opposes free enterprise capitalism, but tactically I think President Biden would rather talk about anything imaginable under the sun anywhere, than deal with the Afghanistan catastrophe—budget reconciliation, COVID, global warming, solar panels, hurricanes, forest fires, so-called tornados, Gavin Newsom’s recall, and even firing my dear friend Kellyanne Conway from the Air Force Academy.

The trouble with firing up all these distractions is that it turns out the distractions are just as unpopular as the Afghan catastrophe.

Mr. Biden really has nowhere to turn as his polls plunge, in some cases now below 40% approval. His VP has been a non-starter—MIA all along anyway.

So, what's left is a shoot-out between Joe Manchin and Bernie Sanders. That's kind of thin gruel, what you might say small beer, but such is the state of American politics in the Biden era.

Another key point is that other Senate Democrats may be lining up behind Manchin's increasingly popular pause.

We'll get a report on that in a moment from our Hillary Vaughn and, then again, the perennial question of who's going to pay for this.

No, I have a thought here, very simple. The Democrats want to spend like crazy and have the Fed keep printing money to finance it. That will lead to permanently higher inflation.

This is what the woke's call "Modern Monetary Theory." On the other hand, root canal Democrats want to spend for this lalapalooza by massive tax increases which will penalize the entire productive supply-side of the economy, most particularly damaging the blue-collar middle-class workforce.

Then again, I heard those folks whistling this pay-for tune during the infrastructure debate where it turned out after insisting on pay-fors, the proposed pay-fors didn't pay for anything.

I sat at this desk and noodled on the back of an envelope one night interviewing my friend Mark Warner and said they'd be $300 billion short. 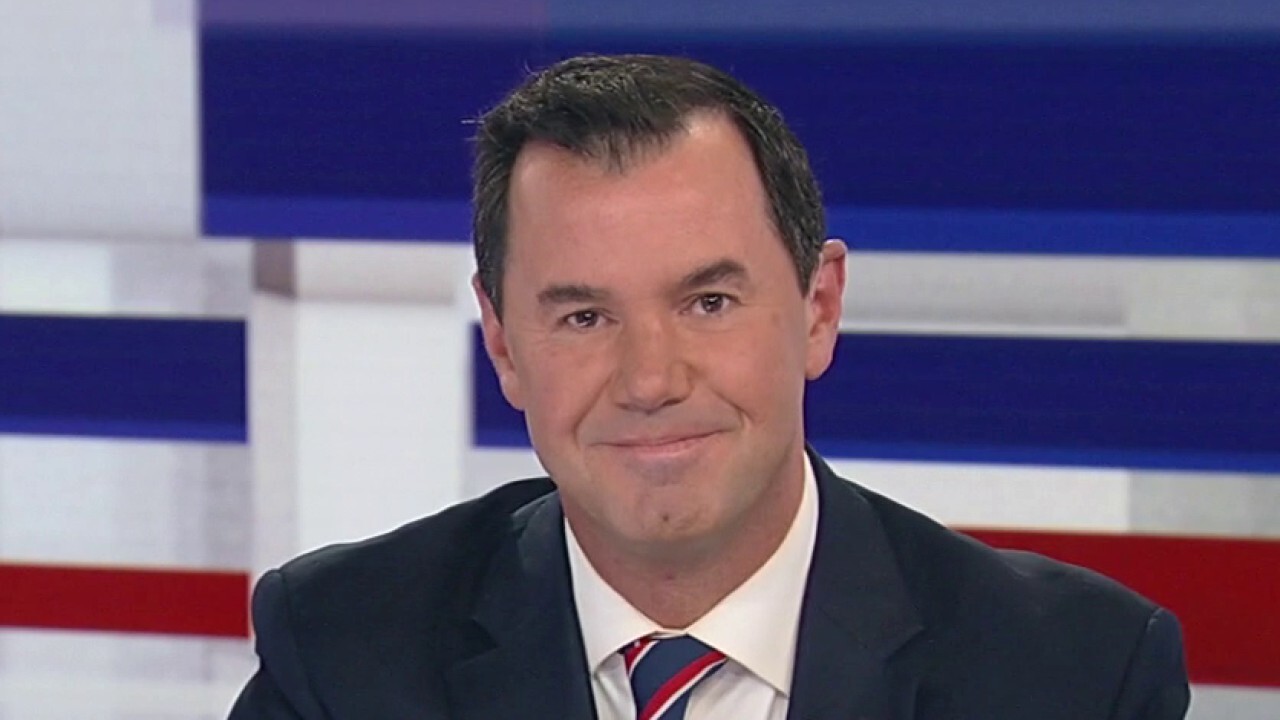 Joe Concha: ‘Clearly the Taliban has the leverage over the US’

He's a fine man and good friend but he told me dynamic scoring would solve the problem. I’m always for dynamic scoring but raising taxes, scored dynamically, will reduce revenues as per the Laffer Curve.

It turns out that the CBO score of the infrastructure bill was a $256 billion deficit. So, I wasn't far off and all I had was a pencil and an envelope.

They have hundreds of economists at CBO, but the infrastructure vote passed anyway as the ringleaders simply said they don't agree with the CBO.

I love that. I do not agree with CBO much either but, then again, those are the reconciliation rules. In this case, they're supposed to cut the deficit by a trillion dollars. That will never happen.

As Ted Cruz said: Fortunately, the Democrats don't know what follows a trillion. Since they're not listening, the answer is a quadrillion.

By the way, what about the debt limit and a continuing resolution that's coming at month's end?

I’ll just conclude by saying: Heck yeah. I’m for the pause. A shredder is better, but a pause suits me just fine.