Home » Celebrities » Larry Kudlow: The Gilded Age is one of the greatest models

Larry Kudlow: The Gilded Age is one of the greatest models

FOX Business host Larry Kudlow looks to the innovations of the men of the Gilded Age, saying they ‘changed the face of America’ on ‘Kudlow.’

So, if you want to take a break from Joe Biden's dismal left-wing, progressive, radical, Green New Deal big government socialism — if you've pretty much had it up to here and want to take a little vacation, I've got just the thing for you.

Tonight, on Fox Business, "American Dynasty" debuts at 9PM Eastern. It’s a docuseries that takes a look at the most iconic family empires in American history.

In particular, the series focuses on one of my favorite periods in American history. Liberal historians disparagingly call it the "Gilded Age" and its leading protagonists such as Henry Ford and John D. Rockefeller and other central players, they call them "Robber Barons."

Leftist historians call among the most successful entrepreneurs in American history, people whose technological innovations and inventions made America the greatest economic power in the world between the end of the Civil War and the beginning of the misbegotten first progressive era in 1910 – "Robber Barons?" Really? I would say, rather, it is free market capitalism. 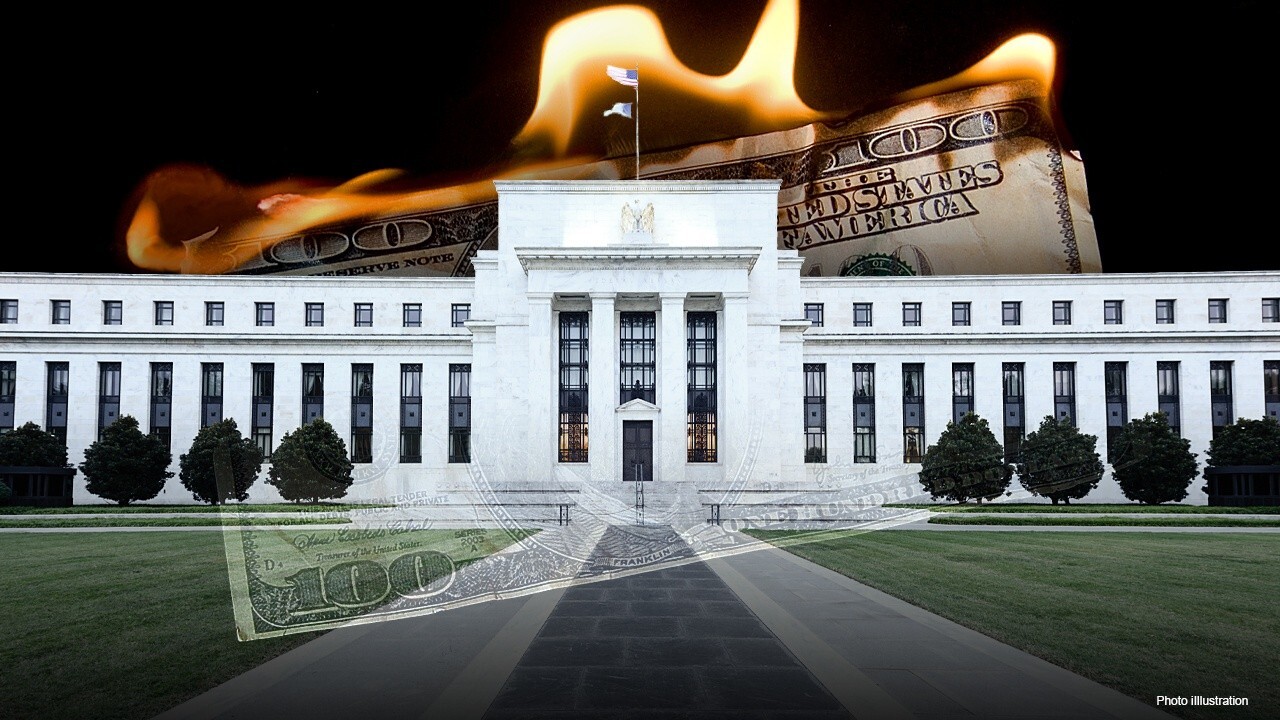 Know how Joe Biden's socialism has utterly failed? The free market capitalism practiced by these great economic minds utterly succeeded — utterly succeed. Think of this: during that period, they invented the telegraph, telephone, railroads, cars, oil refineries, cameras, electric lights and steel. Oh, and did I say – airplanes? That, too.

With the possible exception of the Internet information age, this was the greatest period of technological advance in American history.  After the horrible war between the states, one that was necessary to hold the union together and abolish slavery, men like Henry Ford, John D. Rockefeller, Andrew Carnegie, Andrew Mellon and Orville Wright, they changed the face of America.

Here's one quick vignette of how middle-class folks benefited from these geniuses.

Henry Dominguez: "Most of the companies around that time were trying to sell big expensive cars to rich people, but Henry Ford never thought that was the market to go after."

Larry Kudlow: "His strategy was to build and mass-produce cars that ordinary people could drive."

All of a sudden, productivity soared. Assembly lines were humming. The pay was now so good that people were willing to do all the work. Five dollars might not sound like a lot today, but it was a lot of money back then and then came the second genius move by Ford. He had them building affordable Model Ts that his own workforce could afford to buy with their new higher wages and it worked. They bought and they drove and they transformed America.

Scottish-American industrialist Andrew Carnegie expanded the steel industry.  John D. Rockefeller discovered oil, first used it as kerosene and then learned how to refine it into gasoline to fuel Henry Ford's cars. Then, oil was used throughout the country as a light source but hang on a minute.

Thomas Alva Edison, working with Samuel Morse and others, invented the telegraph and then the telephone, to enhance communications at speeds and international distances never dreamed possible and then, as Edison fiddled around with electricity, he figured out electric driven lights, as in light bulbs. As in, the original mission that formed once-great company General Electric.

Now, just check this out from the TV show "The Gilded Age," watch this:

I'd say that whole story speaks for itself, especially with the oohing and the aahing, but that’s what they lit up, that whole office building or whatever it was, with the new electric light bulbs. This is stuff that modernity never imagined. Available and affordable to ordinary working folks and while all this fantastic stuff was happening, Orville Wright was tinkering in his bicycle shop and after a few false starts, he and his brother finally invented an airplane that got off the ground in Kitty Hawk, North Carolina.

So, while Carnegie was making the steel for Henry Ford's cars, Ford was raising wages so his workforce could buy the cars. Rockefeller was refining gasoline to fuel the cars. Edison was making the electric light bulbs to illuminate the homes, factories and office buildings at the end of the automobiles’ destinations and the Wright brothers were launching aviation.

Oh, and by the way, did I forget the incredible proliferation of railroads crisscrossing the country to pull the United States together and commercially connect cities and towns everywhere and then they could talk to each other on their telephones? So parents could start keeping track of their kids and the kids could talk to their grandparents? Don't want to forget that either. All this, in about a 40-year span – really?

Did you ever think of anything so unbelievable as this story? It’s true. It’s rooted in free market capitalism, where men and women were free to use their God-given talents, where success was rewarded, where labor became easier and families could be together — all this to make lives better, to make America better and prosperous, and a world power the likes of which had never been seen before or frankly sense. This is what freedom brings.  This is why Joe Biden's socialist, anti-freedom policies have to be stopped.

Now, did these entrepreneurs get rich? Yeah, they did, but contrary to the lefty historians, rich is not bad. Rich is not evil. Rich came from the fruits of their minds, and their labors, check this out:

Larry Kudlow: "Every one of those industrialists became great philanthropists, that’s what they did. They gave their money away and that’s to me one of the great definitions of free market capitalism // your motivation first of all has got to be a reward for your work – you got to survive, but your motivation should be to help people."

Andrew Carnegie built Carnegie Hall in New York, he built the Carnegie Endowment for International Peace, and, along with his banker Andrew Mellon, created Carnegie Mellon University and the Carnegie Museums of Pittsburgh. 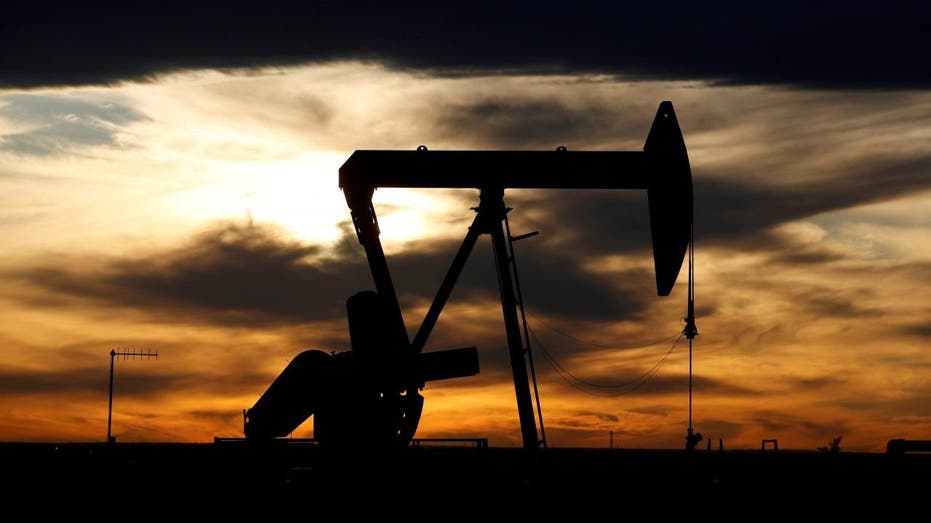 And these and many other Gilded Age heroes founded innumerable other colleges, libraries, hospitals, foundations and you tell me. This is how wealth ameliorates poverty. This is how freedom spawns genius. This is how a great democracy like America became the world's greatest economic engine and sadly, this is why Joe Biden and his left-wing crowd of success-punishers, redistributors and income-levelers, all that, are so terribly, terribly wrong. This is why the cavalry must come and the "Gilded Age" is one of the greatest models and I don’t care what the left-wing historians say. I know what is right.

This article is adapted from Larry Kudlow's opening commentary on the October 18, 2022, edition of "Kudlow."