It’s hard to imagine a superstar like Leonardo DiCaprio ever being starstruck, but apparently, not even he is immune to it. For him, his moment came when he got to meet Martin Scorsese for the first time.

According to DiCaprio, their first encounter was so shocking that he was unable to speak. Luckily, he found the courage to speak to Scorsese at some point down the line, because the two have since worked together on several unforgettable films.

Leonardo DiCaprio and Martin Scorsese work together a lot 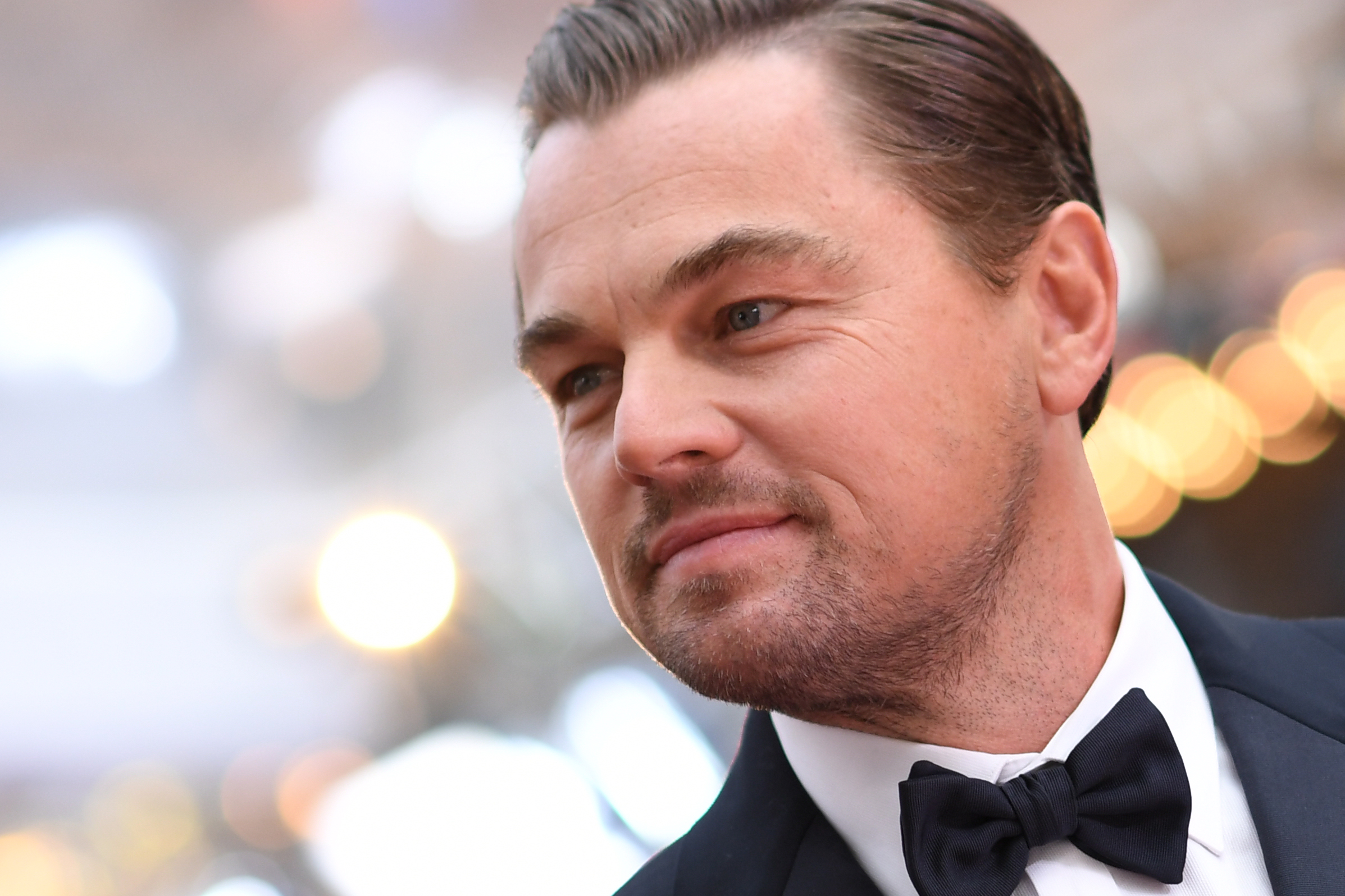 DiCaprio and Scorsese have a storied history together. The two have joined forces to create some great films, including The Wolf of Wall Street, The Departed, and more.

DiCaprio has spoken numerous times about his relationship with Scorsese. He once called his connection an “amazing accidental collaboration,” according to IndieWire.

“It’s interesting because I have been doing this since I was 13,” DiCaprio said. “I am looking back at some of the stuff I’ve gotten to do, and at the center of it is this amazing accidental collaboration that I’ve gotten to have with Marty.”

Leonardo DiCaprio was ‘paralyzed’ when he met Martin Scorsese

Even though DiCaprio has an amazing working relationship with Scorsese today, this wasn’t always the case. At one point, DiCaprio was just a kid in the industry, aspiring to work with the legendary director. Years ago, DiCaprio gave a detailed account of his first encounter with Scorsese during a chat with The Hollywood Reporter.

“I was in New York. I believe I was 18 or so, I had just done ‘Gilbert Grape’ and there was an afterparty down at some bar downtown,” DiCaprio said. “You were there, I quickly bumped into you, and I was sort of paralyzed that it was you. And I just sort of stood there and you said ‘Hey kid, I saw your movie, you did a great job in that film, keep it up, keep it up.’ And I just didn’t say anything, he just sort of walked by me.”

DiCaprio was so shocked the big-time director had even seen his film he froze up, saying literally nothing.

Despite DiCaprio’s charming memory of his first encounter with Scorsese, the prolific filmmaker has a completely different one. He remembers their conversation being a discussion about DiCaprio starring in Gangs of New York.

“I don’t remember that,” Scorsese said. “I remember seeing the film, of course, and Robert DeNiro told me about Leo. He said ‘I worked with this kid in this film, you should really work with him someday.’ And so, um, I think the first time was on set of a film I was shooting in New York, ‘Bringing Out the Dead.’ We’re talking about ‘Gangs of New York,’ and I guess that’s how it started.”

Regardless of who remembers what, the two are clearly one of the most powerful duos in Hollywood.

ITV Racing brings the best live action from Ascot, Haydock and Taunton today. SunSport top tipster Templegate has gone through the big races on TV with a pick in each. The action gets underway at 1pm on ITV4 and there will be three hours of coverage. OFFERS OF THE DAY Paddy Power: £20 Risk free Bet – CLAIM HERE Betfair: […]

END_OF_DOCUMENT_TOKEN_TO_BE_REPLACED

END_OF_DOCUMENT_TOKEN_TO_BE_REPLACED
This website uses cookies to improve your user experience and to provide you with advertisements that are relevant to your interests. By continuing to browse the site you are agreeing to our use of cookies.Ok