Lin-Manuel Miranda issued an apology on Twitter after several of his fellow In the Heights costars spoke out about colorism issues in the new hit film.

Lin-Manuel Miranda, 41, is promising his fans that he will “do better” as his new movie In the Heights is facing backlash. Lin-Manuel, who produced, wrote the music/ lyrics, and starred in the new film, an adaptation of his beloved Broadway production, shared an apology on Twitter on Monday, June 14 after the film’s director and two cast members spoke out in a recent interview about colorism issues in the movie.

In his statement, Lin said, “I started writing In The Heights because I didn’t feel seen. And over the past 20 years, all I wanted was for us-ALL of us-to feel seen. I’m seeing the discussion around Afro-Latino representation in our film this weekend and it is clear that many in our dark-skinned Afro-Latino community don’t feel sufficiently represented within it, particularly among the leading roles. I can hear the hurt and frustration over colorism, of feeling unseen in the feedback. I hear that without sufficient dark-skinned Afro-Latino representation, the work feels extractive of the community we wanted so much to represent with pride and joy.”

The Tony-award winner conceded that while the newly-released film was “trying to paint a mosaic of this community,” it “fell short.” He also said he was “truly sorry” and “learning from the feedback” of the fans. “I thank you for raising it, and I’m listening,” said Lin. “I’m trying to hold space for both the incredible pride in the movie we made and be accountable for our shortcomings. Thanks for your honest feedback. I promise to do better in my future projects, and I’m dedicated to the learning and evolving we all have to do to make sure we are honoring our diverse and vibrant community.”

In the Heights’ colorism issues were first addressed by director Jon M. Chu and stars Melissa Barrerra and Leslie Grace last week in an interview with The Root.  The trio all discussed the lack of Afro-Latino and Black Latinx in the film, which, despite the backlash, has received rave reviews from critics following last week’s theatrical release. 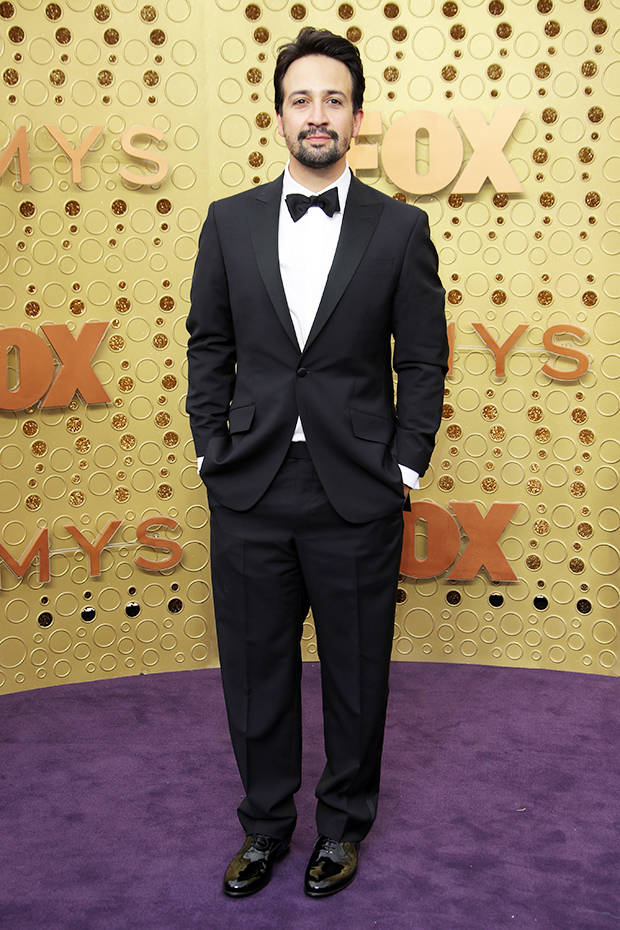 Jon, 41, said that the lack of darker-skinned actors was “a really good conversation to have, something that we should all be talking about.” Meanwhile, Leslie, 26, said that she hopes “to see my brothers and sisters that are darker than me lead these movies.”

Melissa, 30, agreed with the pair on the colorism issues but did note that there were Afro-Latinos present during auditions for the movie. “I think they were looking for just the right people for the roles, for the person that embodied each character in the fullest extent,” she said.

In The Heights brought in $11 million at the domestic box office its opening weekend,  a haul far below its projections. You can catch the film in theaters or on HBOMax now.