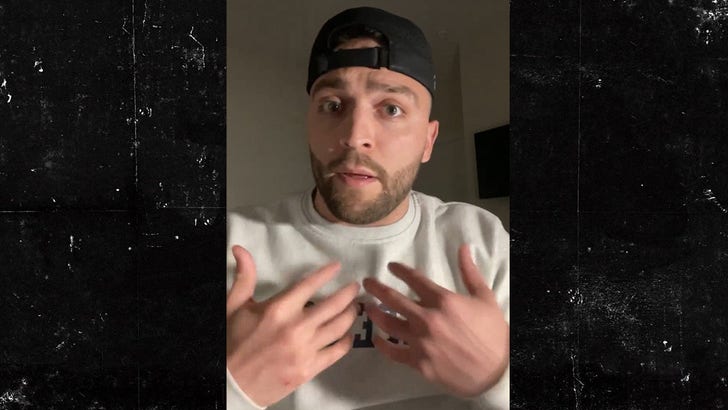 “Love is Blind” star Mark Cuevas claims a woman from his fiancee’s past is now threatening her and their baby … and cops have made an arrest.

To better understand his death threat story, Mark says his fiancee — Aubrey Rainey, who is about to give birth to their son — was one of the victims of a series of hit-and-run crashes last year in Ohio.

According to Westlake PD PIO Gerald Vogel … the suspect in those crashes is Shayla Harris and she was charged with attempted murder. He says Harris was involved in 2 other crashes similar to Aubrey’s accident.

Vogel tells us Harris was released on bond, and she recently sent Facebook and IG messages to Aubrey threatening her and threatening to kill her unborn child. 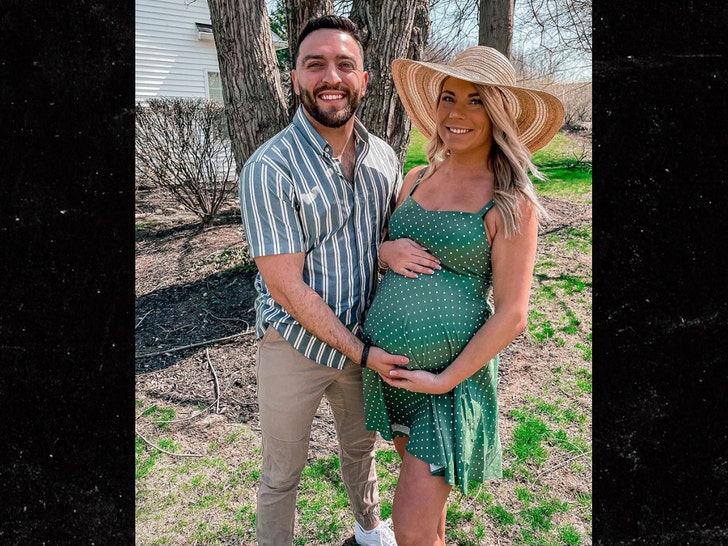 In Mark’s video — which was seemingly posted before he knew about the arrest — he claims Harris sent more than 100 messages referencing Aubrey and their baby.

By the way … Mark and Aubrey’s due date is today.