Matthew McConaughey recalls moment he knew he wanted to be a father, meeting wife Camila Alves 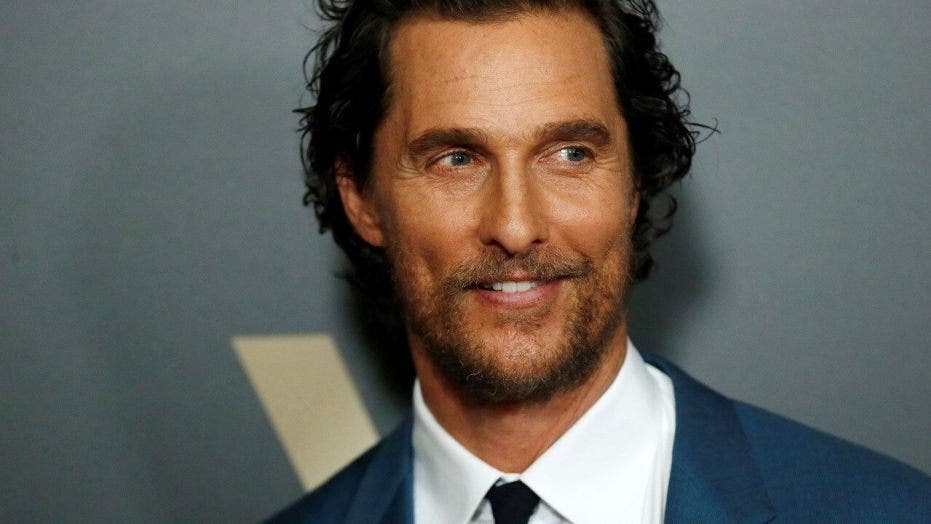 Matthew McConaughey knew early in life that he wanted to be a father.

“The Gentleman” star penned the new memoir “Greenlights,” which largely follows his childhood.

When speaking about the book on “Good Morning America,” he explained the story of when he aspired to fatherhood.

He remembers as a child being introduced to his father's friends.

"I was meeting some of his new friends, looking up at them and shaking their hands, and saying, 'Nice to meet you, sir.'" McConaughey, 50, recalled.

He continued: "In my 8-year-old mind, what I noticed at that time, was every man that I had said 'sir' to — the common denominator was they were all fathers, and I remember saying, 'That's when you've made it. That's when you've succeeded in life, when you become a father.'"

"From that day on it was very clear to me the one thing I knew I always wanted to be," the “Dallas Buyers Club” star added.

McConaughey and his wife Camila Alves have three children — Levi, 12, Vida, 10, and Livingston, 7.

MATTHEW MCCONAUGHEY SAYS IT'S DIFFICULT BEING AN AFFLUENT PARENT, TALKS ABOUT THE SELFISHNESS OF PHILANTHROPY 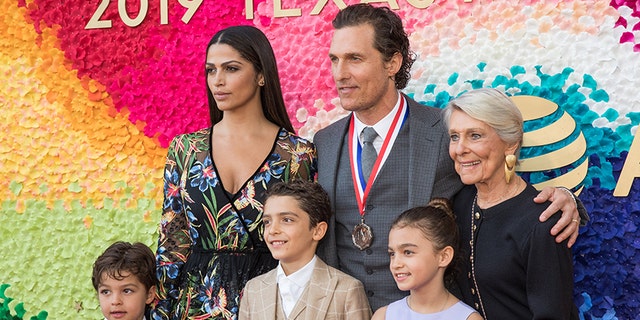 The actor recalled the first time he laid eyes on Alves, 38

"I can't say I knew she was the one," McConaughey told the outlet. "I will say this, she was moving to my right-to-left across a room, and it did not look like she was walking, meaning her head was not bobbing. She was more floating, and I did not say, 'who is that?' — I said, 'what is that?'"

MATTHEW MCCONAUGHEY REACTS TO HIS 'DAZED AND CONFUSED' AUDITION TAPE

He continued: "Every beautiful thing that went through my mind about who and what she was, she has turned out to be exactly that and then some."

"I knew right away she was something special, and then very soon over the next years is when we really fell in love, and I knew this is the woman I want to spend the rest of my life with,” McConaughey said of the Brazilian supermodel.