Home » Celebrities » Mayberry R.F.D. Star Arlene Golonkas Net Worth At The Time Of Her Death May Surprise You

Mayberry R.F.D. Star Arlene Golonkas Net Worth At The Time Of Her Death May Surprise You 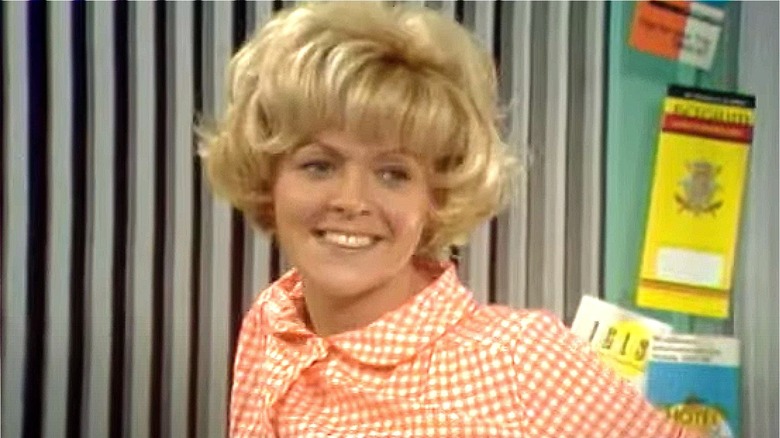 Hollywood actress Arlene Golonka, who died on May 31, 2021, in West Hollywood California didn’t act a lot during the latter half of her life (via Variety). In fact, IMDB lists her last credit as an episode in “The King of Queens.” In 2005, Golonka guest-starred in the hit show, taking on the role of “Anette.” But if the actress stopped appearing on t.v. shows and movies, she never gave up her passion. Instead, Golonka focused on coaching others in her profession, among them (no big deal) Halle Berry. “She lived and breathed being an artist, being an actress was who she was born to be,” her niece told Variety.

Most likely, had she wanted to, Golonka could have rested on her laurels. As per IMDB, throughout her career, the actress would add 118 acting credits to her name, among them stints on old sitcom classics that make you long for the 60s like “Wandavision” did. We’re talking, of course, about “The Andy Griffith Show,” “The Mary Tyler Moore Show,” “M*A*S*H,” and “Mayberry R.F.D.” In other words, by the time she retired Arlene Golonka had, quite literally, earned her fair share of R&R.

Yes, Arlene Golonka was a millionaire, but how much was she worth? 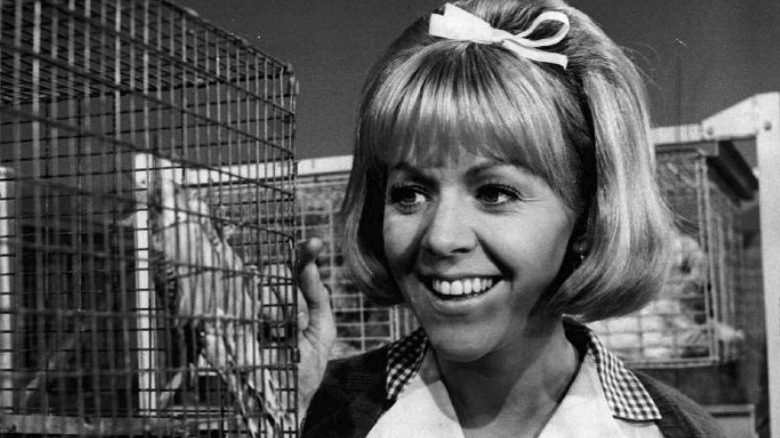 Celebrity Net Worth estimates that, at the time of her death, Arlene Golonka was sitting on approximately $5 million. It’s a small fortune, and she didn’t inherit much of it. In fact, according to a 1968 edition of Chicago Tribune TV Week (via Twitter), Golonka used to wait tables in New York to pay her bills, while trying to make it big on Broadway. Her waitressing stint had almost certainly come to an end in 1963, when “One Flew Over The Cuckoo’s Nest” opened. Arlene Golonka was on the playbill next to Kirk Douglass and Gene Wilder (via Playbill). Not that she moved, immediately, into a penthouse. Back around then, Golonka bunked with a woman who would become another 60s legend: Valerie Bunker (via Closer Weekly).

Of her job she once admitted to an audience, “It’s 97% work and it’s 3% glamour. I call it the most unglamorous glamorous business in the world. I mean, you’ve gotta go on diets, you’ve gotta keep your body wonderful, you’ve gotta try to stay looking young, you’ve gotta bleach your hair — I do! — you’ve gotta have a huge wardrobe [for auditions]” (via Extra TV). And yet, she loved acting, and it paid off. By 2012, when The Los Angeles Times listed Golonka, who was then a Santa Monica resident, as “semi-retired,” she’d earned enough to “semi-retire” in style. At the very least, $5 million would ensure that the only roommates Golonka had were chosen ones.