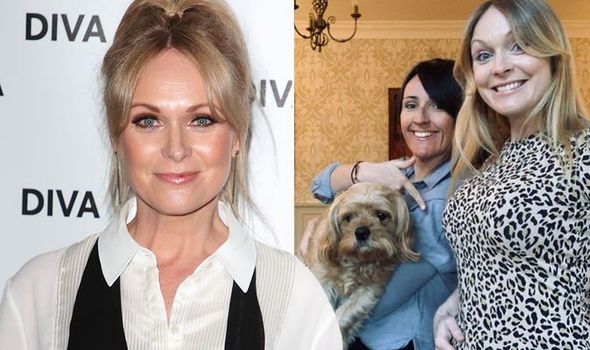 Emmerdale star Michelle Hardwick, 44, is pregnant with her first child with wife Kate Brooks, 43,  the soap’s producer. The actress is due to give birth in October.

The actress made her pregnancy announcement on her Instagram page this evening.

She shared a photo of herself, Kate beaming for the camera as Kate held onto their pet dog Fred.

In view of her 105,000 followers, she wrote: “Fred’s big brother duties commence in October #BabyBrooks.”

Many of the star’s co-stars and fans flocked to her post to congratulate the pair. 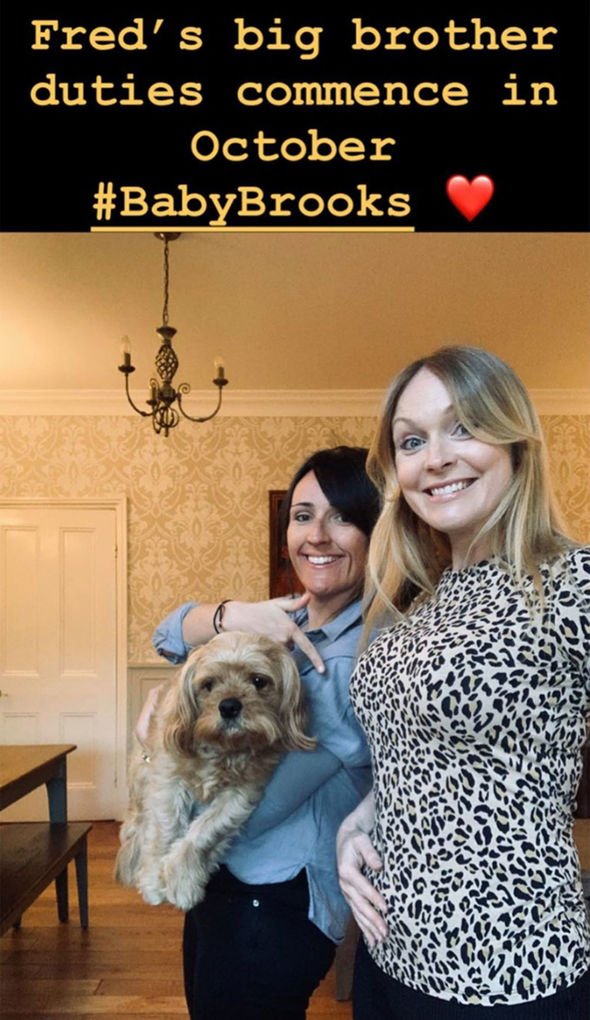 Anthony Quinlan wrote: “Congratulations guys! Such brilliant news!!! Absolutely buzzing for u both and Fred gets a little brother or sister.” 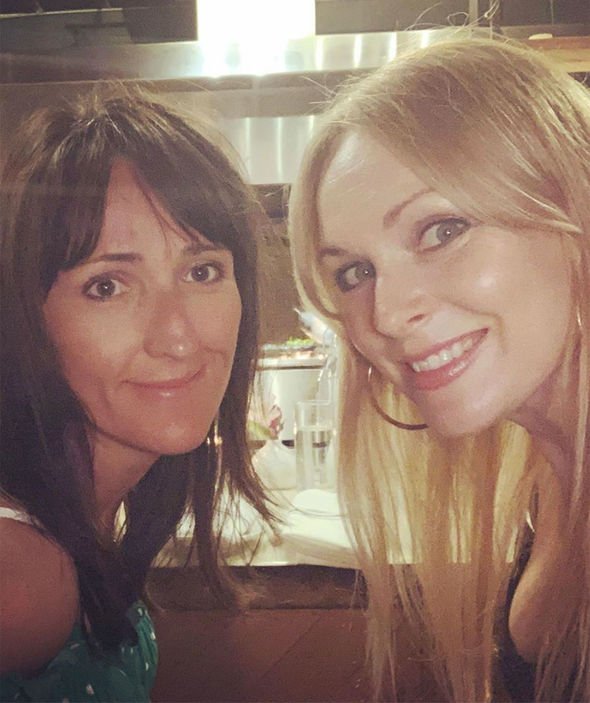 At the time, she wrote: “In over 100 degrees heat, on Tuesday 10th September, I became Mrs Brooks.”

The actress previously told fans she had spent months planning her proposal before popping the big question.

She wrote at the time: “So after months of planning, I popped the question!!! She said yes!!! #loveislove #noordinaryproposal.”

Michelle and Kate first went public with their relationship in October 2018.

The pair got together following her split from ex-wife Rosie Nicholl in 2017.