Mitch McConnell: Democrats "doubling down" on past mistakes to pass spending package

Senate Minority Leader Mitch McConnell accused Democrats of "doubling down" on past mistakes by trying to slam through President Biden’s massive tax and spend plan telling "Kudlow" they have already created "a lot of harm" and "raging inflation."

MITCH MCCONNELL: Take a quick look back to the 2017 tax bill. As we all predicted, lowering corporate rates, for example, creates a gusher, a gusher of corporate tax revenue. We cut rates, revenue went up. In February of 2020, right before the pandemic hit we had the best economy in 50 years. I rest my case, the 2017 tax bill worked for America. Now, obviously they [Democrats] want to undo all of that. They [Democrats] have already created a lot of harm this year with the previous 2 trillion-dollar package passed without a single Republican vote. It created raging inflation, which Larry Summers, the last honest Democrat in town, predicted was going to happen, and still in an argument with the treasury secretary [Janet Yellen] over it. Raging inflation and people don’t want to go back to work because of what they have done already. The best way to sum up the impact of this package, if the Democrats pass it, and of course it will be all by themselves, is if they doubled down on all of the mistakes they have already made this year. The only way to stop it since it can be done one party only, Larry, is Joe Manchin, Kyrsten Sinema, the two most important Democrats in the Senate, have the ability to kill the whole package, to dramatically reduce the size of it. I’m praying for them every night. No Republicans will join up this effort to further exacerbate the mistakes that have been made earlier this year by this new democratic government.

WATCH THE FULL INTERVIEW BELOW: 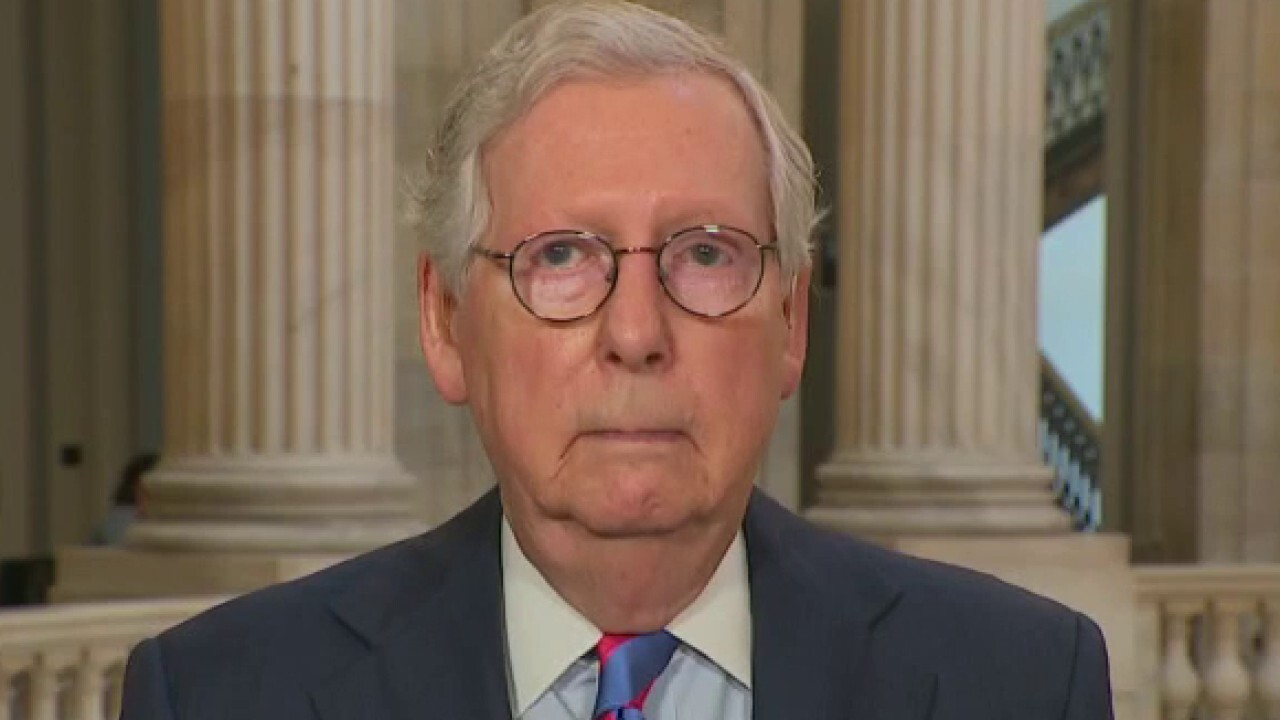