Two days after Naya Rivera went swimming in Lake Piru, authorities fear that she may never be found. Sgt. Kevin Donoghue of the Ventura County Sheriff’s Office gave an update on the Glee star’s case at a press conference on Thursday, July 9.

Naya Rivera Missing: Everything We Know

“It depends,” Donoghue replied when asked if Rivera’s body will be recovered if she did indeed drown. “If the body is entangled in something beneath the water, it may never come back up. We don’t know.”

Us confirmed on Wednesday, July 8, that the 33-year-old actress was missing hours after she rented a pontoon boat with her 4-year-old son, Josey, at Lake Piru in the Los Angeles area. Donoghue confirmed on Thursday that Josey, who was found safe in the boat, told officials that his mother was swimming.

“He gave enough information to investigators to conclude that his mother never made it out of the water,” Donoghue said, noting that “swimming is permitted” in the lake. “There’s really no strong undercurrents like you would have in the ocean, but sometimes the water can be very cold and hypothermic elements being in cold water could affect some people, but I don’t know that that’s the case here.” 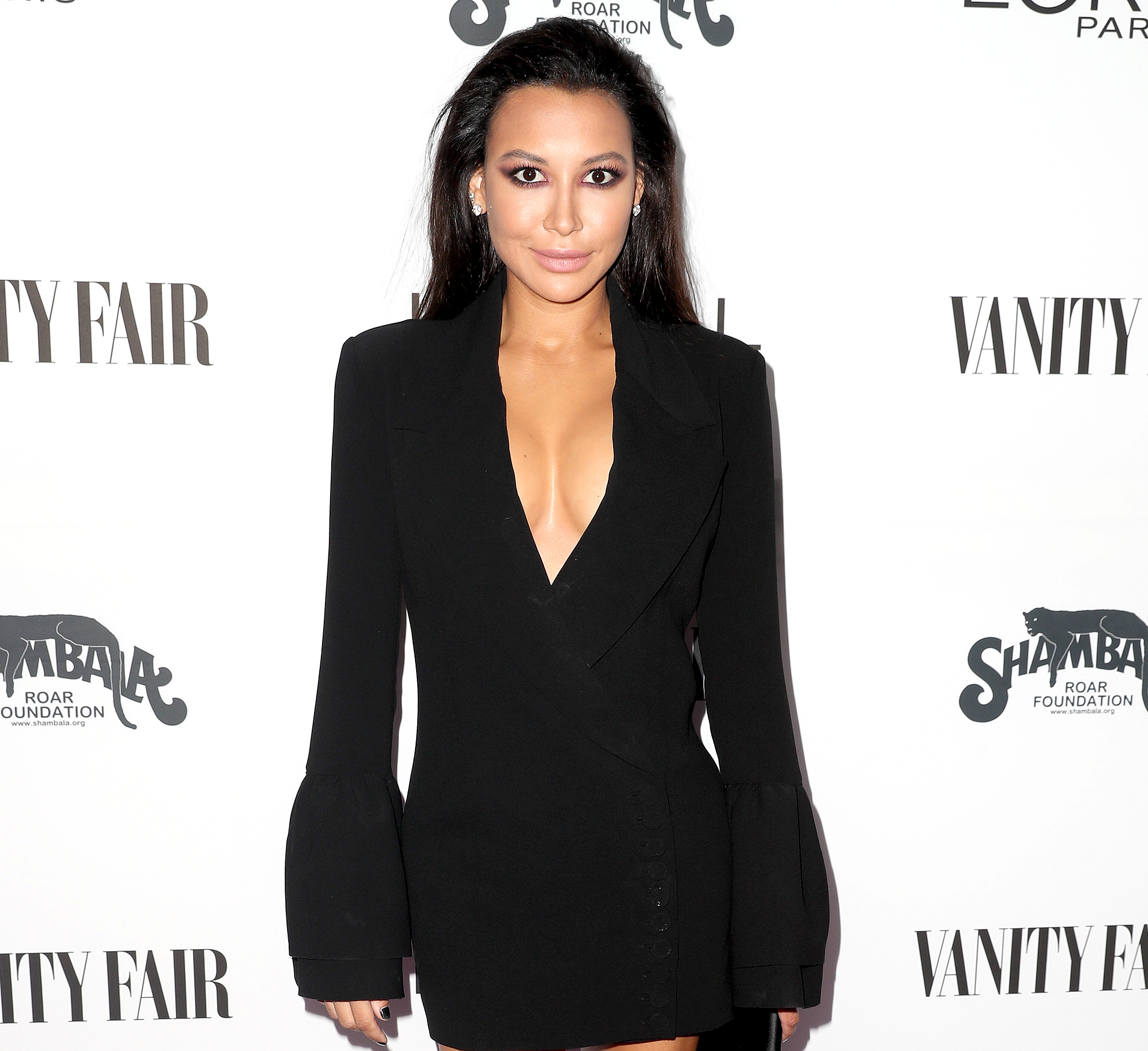 Donoghue added that they have 100 personnel searching for Rivera.

Naya Rivera Through the Years

“A large percentage of them are divers,” he explained. “The resources that we have here from Tulare County, Los Angeles County, San Luis Obispo County are all divers. But the manpower also includes the helicopter crew chiefs, the pilots and the people that are organizing the search efforts here at the command post. Our investigators have been in contact with the family to keep them updated as we progress our search efforts.”

The sergeant, however, also noted that “visibility is terrible” in the lake.

“This particularly in that area, there is a lot of trees and plants and such that are under the water that can cause entanglements,” he said on Thursday. “Makes it unsafe for the divers and makes it more complicated for the search.”

Us confirmed that the search for Rivera halted at approximately 9 p.m. PT on Thursday. The search is set to resume on Friday, July 10.

Rivera shares Josey with ex-husband Ryan Dorsey. The 36-year-old actor was spotted at Rivera’s sister Nickayla Rivera’s L.A. home on Thursday. While he has yet to publicly comment on the case, a source told Us that the actress’ family held a “prayer service” on Thursday.

“Naya’s mother is frightened and concerned,” the source told Us. “[She] has reached out to loved ones late [Wednesday night] to pray for Naya’s return.”