Heartbreaking details of Naya Rivera‘s disappearance were revealed on Monday, July 13, as authorities confirmed that she died in Lake Piru.

Naya Rivera Through the Years: ‘Glee,’ Motherhood and More

The Ventura County Sheriff’s Department addressed reporters in a press conference on Monday, officially declaring the Glee alum dead at age 33. Five days earlier, Rivera was reported missing after a boating incident with her 4-year-old son, Josey. While discussing details of the investigation on Monday, authorities revealed that Josey looked back at his mother and watched her “disappear” into the lake.

“We know from speaking with her son that he and Naya swam in the lake together at some point during their journey,” the sheriff said on Monday. “It was during that time that her son described being helped into the boat by Naya who boosted him onto the deck from behind. He told investigators that he looked back and saw her disappear under the surface of the water.” 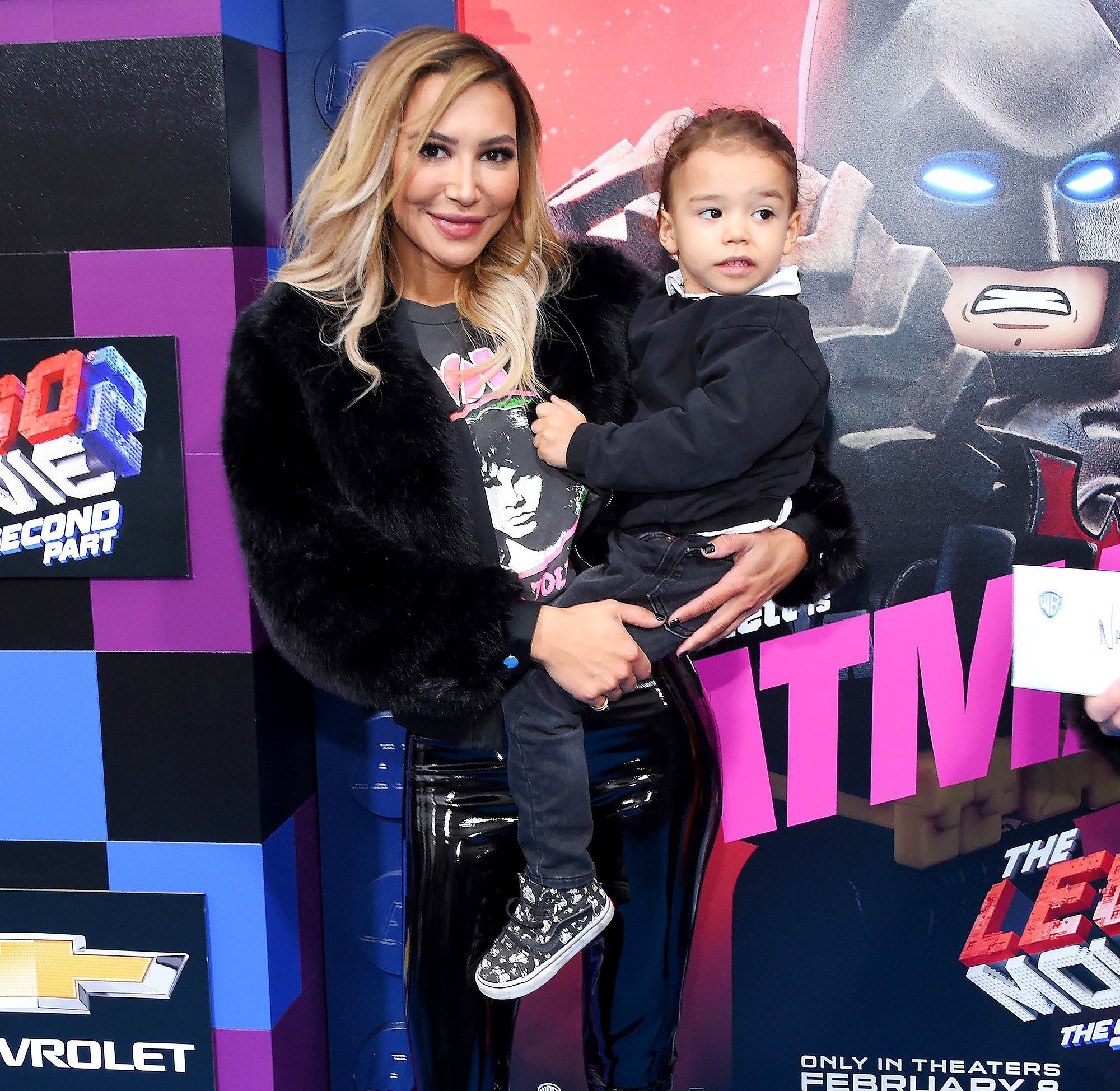 Authorities did not discover any signs of foul play or suicide and a coroner will be completing a formal autopsy later this week. Though he is unsure of how Rivera got her son to safety, the sheriff stated that the actress must have used the last of her strength to take care of her little one before being swept up by the current.

“There are a lot of currents that appear on the lake in the afternoon,” the sheriff explained. “She mustered enough energy to get her son back on the boat but not enough to save herself.”

Hours before the Devious Maids alum’s death was confirmed, the sheriff’s department announced that a body had been recovered from the water. At the time of the announcement, Rivera’s identity was not yet confirmed. However, the team was later “confident the body we found is that of Naya Rivera” based on the location it was found, the clothing and other physical characteristics.

Soon after the actress was reported missing, a spokesperson for the police department told Us Weekly that Rivera’s son, whom she shared with ex-husband Ryan Dorsey, was found asleep on the rented pontoon boat. Captain Eric Buschow later added that Josey was “in good health” after the incident.

Before the search and rescue mission for Rivera was completed, a member of the dive team shared more insight into what might have happened at the lake, which is not known to have a “rip current” or “whirlpools.”

“If you’re not familiar with the boat and getting on and off the boat, you can get tired just climbing onto the boat. You can fall back in, people hit their heads, things like that,” Robert Inglis of the Ventura County Sheriff’s Office told Us. “There are some cases in lakes where one person is in the water, starts to drown, then someone else jumps in to try to save the other person. The person drowning is saved and gets back on the boat, but the other person who jumped in to save them didn’t make it back into the boat.”