Ne-Yo’s new baby, Isabella Rose Smith, made her way into the world four weeks early, and mommy and daddy are absolutely thrilled.

Ne-Yo is now a father of five! The singer’s wife, Crystal Smith, gave birth to their third child together — a baby girl named Isabella Rose — on Friday, June 25, and we have the first photo.

The adorable newborn “came 4 weeks early,” but Crystal captioned her Instagram photo below by saying that little Isabella was “right on time for Mommy”, and now she and Ne-Yo seem to be as happy as can be. Just look at his huge smile!

“God said don’t make plans honey!” Crystal, 43, started her full caption for the photo that was taken at the hospital, before ending it with: “Born at 11:11 am (lucky lil lady) 5 lbs 7 oz of perfection. My world is finally complete.”

Ne-Yo, 41, previously announced that his wife was pregnant with his fifth child in February. “Overjoyed to announce … the family is expanding. #Number5 #5thandFinal #BlessingsOnBlessings @itscrystalsmith You ready baby? Let’s go!”, he captioned an Instagram video at the time. 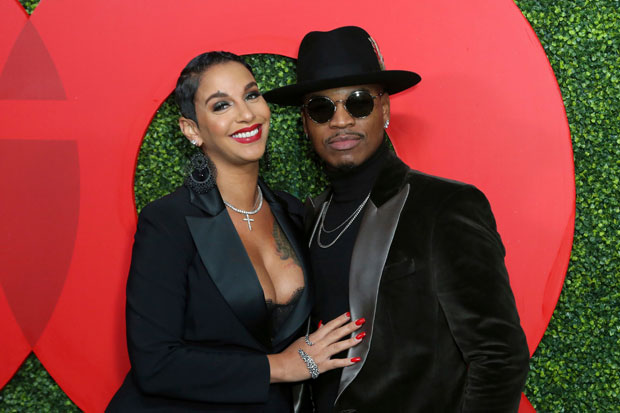 Interestingly, this joyous news comes more than one year after Ne-Yo admitted he and Crystal were calling it quits. “It’s slowly but surely becoming public knowledge that myself and my wife have decided to go ahead and get a divorce,” he confessed during a Private Talk With Alexis Texas podcast episode. However, nine months later, they reconciled.

After getting back together, Ne-Yo said, “The whole quarantine thing was kind of a blessing”, during a Nov. 2020 appearance on The Talk. And now, here they are — parents to another little bundle of joy. So sweet!