Nick Cordero has woken up weeks after being placed in a medically induced coma while suffering from COVID-19.

The wonderful update was given by the Broadway actor’s wife Amanda Kloots, who took to her Instagram Stories on Tuesday to share her hubby’s progress. The dancer was holding the couple’s baby Elvis in her arms as she broke the news to her fans, saying:

“Guys we might have to change our hashtag…Nick, dada, is awake! Yay!”

Amanda went on to explain that although Nick still gets drained from merely opening and closing his eyes, the doctor confirmed that he is officially “awake.”

The news comes a day after the fitness pro shared another big update with fans, telling her Insta-followers that the Bullets Over Broadway star was “starting to follow commands.” Amanda noted that this progress mark was a “huge, big, huge deal” because it meant the Tony nominee “is trying, which is awesome.”

She added that Nick’s friends and family were ecstatic over the development, telling fans:

“We did a big cheer… we’ve been waiting for at least, you know, this little momentum, and it’s just so exciting.”

While the Canada native has been making lots of progress in his battle against the coronavirus, Amanda acknowledged the family still has some concerns. She said on Monday:

“We are still concerned about a couple of things: he still has a lot of infection in his lungs that they are clearing out every single day… It is a lot that is still in his lungs and due to the damage of his lungs COVID.”

Kloots said the “long-term” goals for her hubby would be to “move him off dialysis and move him off ventilators.” So sounds like he still has a long way to go.

As we’ve been reporting, the 41-year-old’s complications stemming from COVID-19 have been extensive to say the least. Cordero had to have his right leg amputated last month, and has also received a temporary pacemaker for his heart — all without his family by his side because of hospital restrictions.

But progress is progress, and hopefully with Amanda’s undying positivity, he’ll get there sooner than later!

Our hearts are with Nick and his family as he continues this long recovery journey. 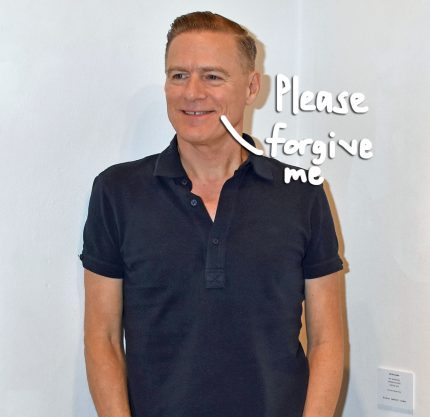 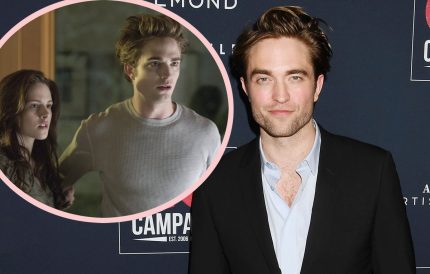 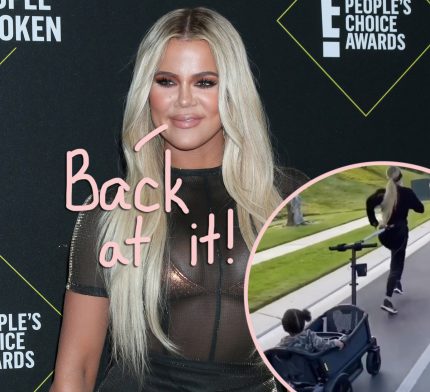 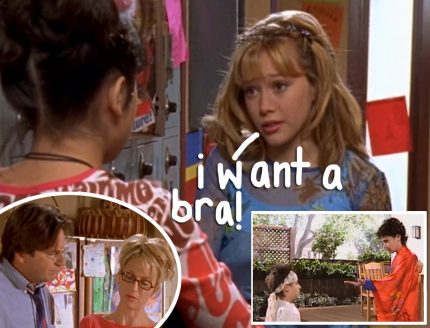