Nigella Lawson is no longer slut-shaming raspberries or pasta 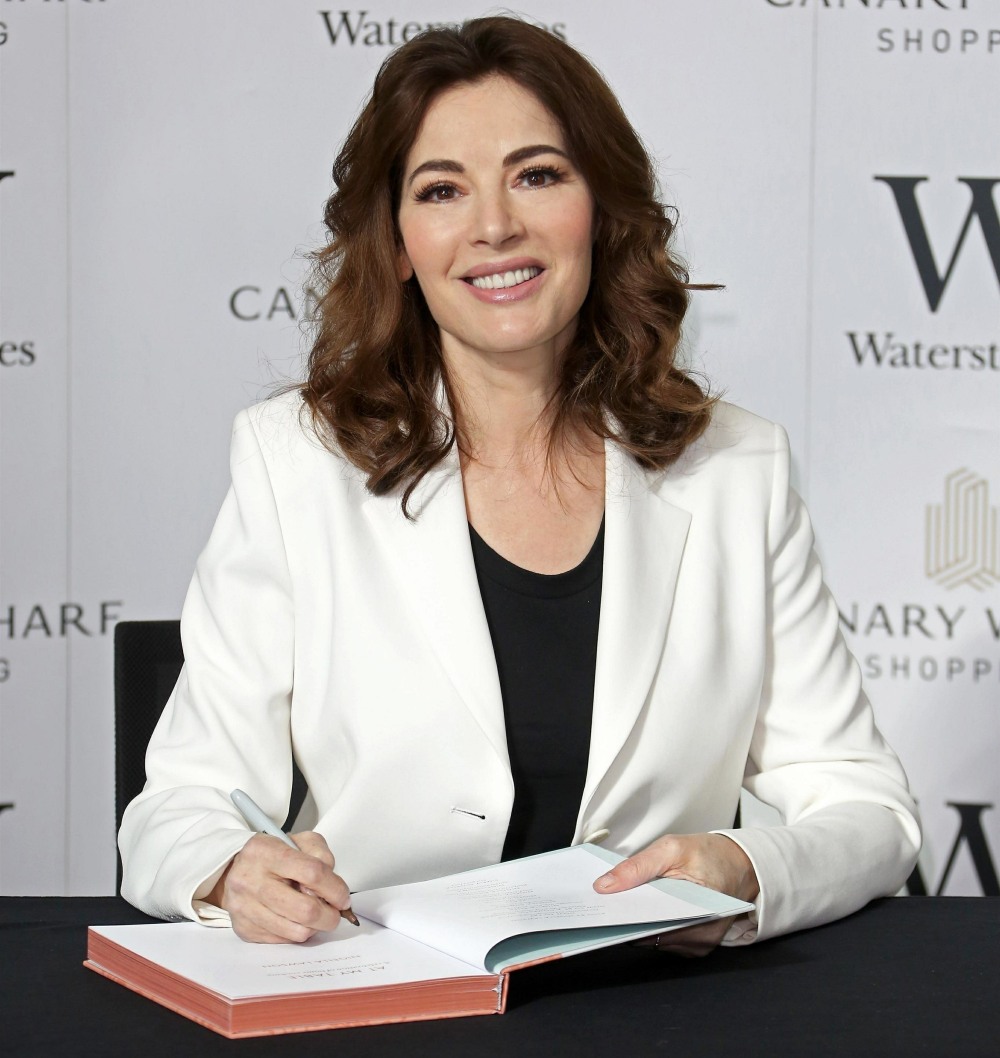 “RecipeOfTheDay is a dream of a dessert, and so easy to make. If you’ve never tried home-made jelly before, now’s your chance: Ruby Red Raspberries in Chardonnay Jelly for the win!” she wrote on Aug. 22.

Fans immediately noticed the change to the recipe, which was first published in her cookbook “Forever Summer,” released in the US in 2003.

“Wonderful recipe (as always!) but it makes me wonder what has happened to this country when we can’t even call that recipe by its hilarious original name,” remarked one follower. “What has happened to our free speech, humour and a sense of fun? I love your turn of phrase Nigella!”

Lawson, 61, made a point to respond: “I feel that the word has taken on a coarser, more cruel connotation, and I’m not happy with that.”

Her site’s description of the recipe notes the title switch before rhapsodizing about raspberries: “This recipe has had a slight name change, but is the same dessert of dreams: the wine-soused raspberries take on a stained glass, lucent red, their very raspberriness enhanced; the soft, translucently pale coral just-set jelly in which they sit has a heady, floral fragrance that could make a grateful eater weep,” it reads.

Lawson also reportedly gave her “Slut Spaghetti,” a version of the classic Italian dish pasta alla puttanesca, a similar treatment. On Aug. 10, she tweeted, “New name; same gorgeous store-cupboard standby: Slattern’s Spaghetti — aka Pasta alla Puttanesca — is Recipe Of The Day.” An introduction to the staple recipe on her website reads: “Although you will often see its Italian name explained as meaning ‘whore’s pasta’ in English, the general consensus seems to be, however, that this is the sort of dish cooked by slatterns who don’t go to market to get their ingredients fresh, but are happy to use stuff out of cans and jars.”

Lawson continued her description, explaining in context what the word “slattern” means for those of us on the states-side of the pond. “I recently had a Twitter conversation with one Jim Hewitt about the new name for this,” she said, “and I gratefully end with this fabulous message of his: ‘On those days when my mum couldn’t be bothered to brush her hair and cooked dinner using whatever was in the cupboard she would say: ‘Hush. I’m slatterning!’ This is perfect for a slatterning day.’” 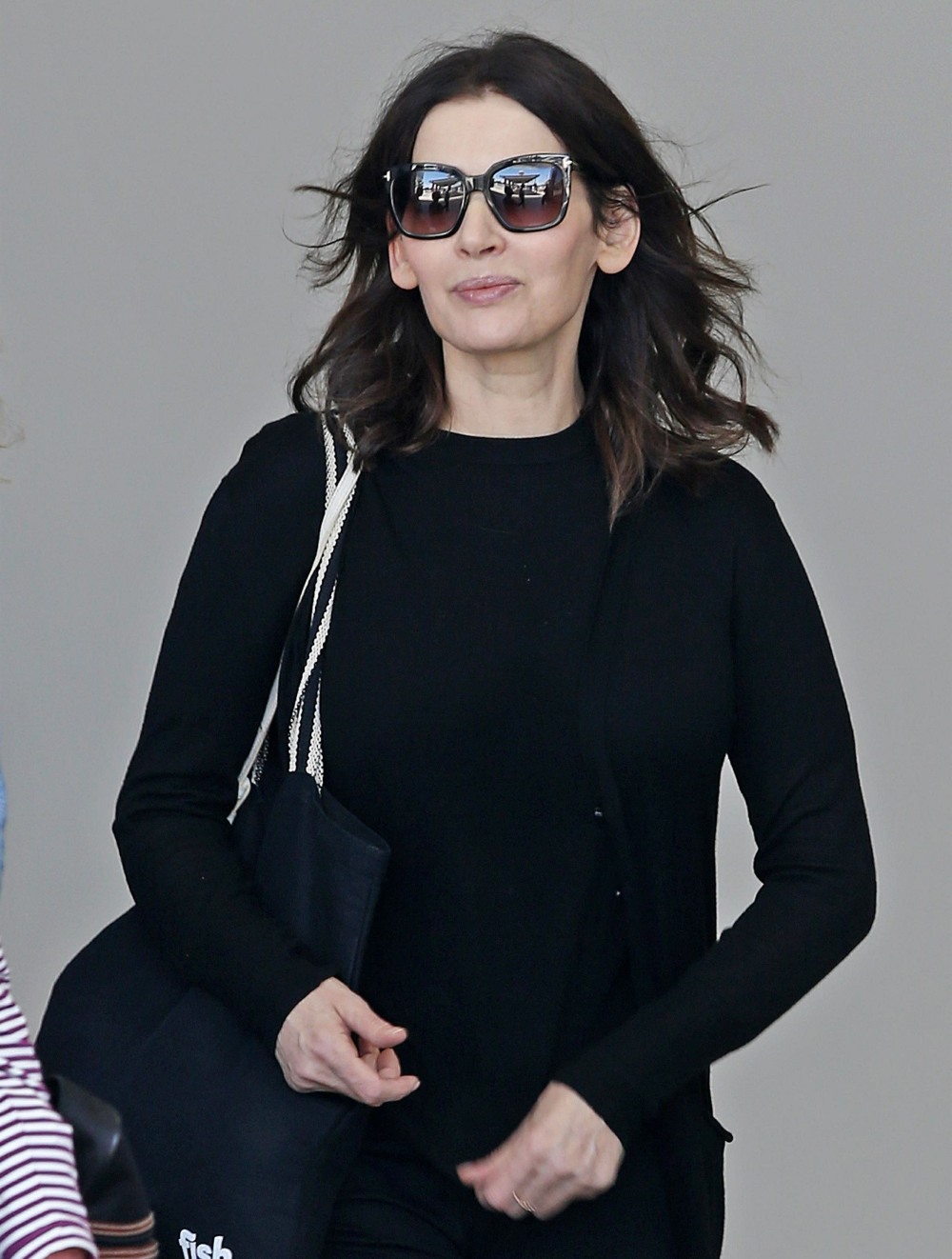