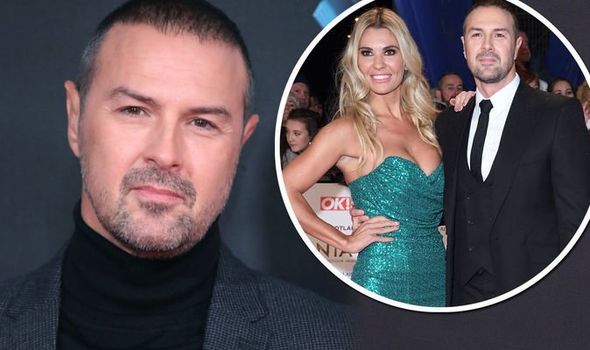 Top Gear star Paddy McGuinness opened up about quarrelling with his wife of nine years on social media last night. The 47-year-old television presenter joked that Real Housewives of Cheshire star Christine was “undefeatable” when it came to having a war of words.

Presumably following a disagreement on Monday evening, the father-of-three wrote on Twitter: “Anyone ever had an argument with their wife and won?

TV star Paddy did not reveal what their argument was about in his humorous tweet.

The couple, who tied the knot in 2011, live in rural Cheshire with their kids – twins Leo and Penelope, seven, and Felicity, four. 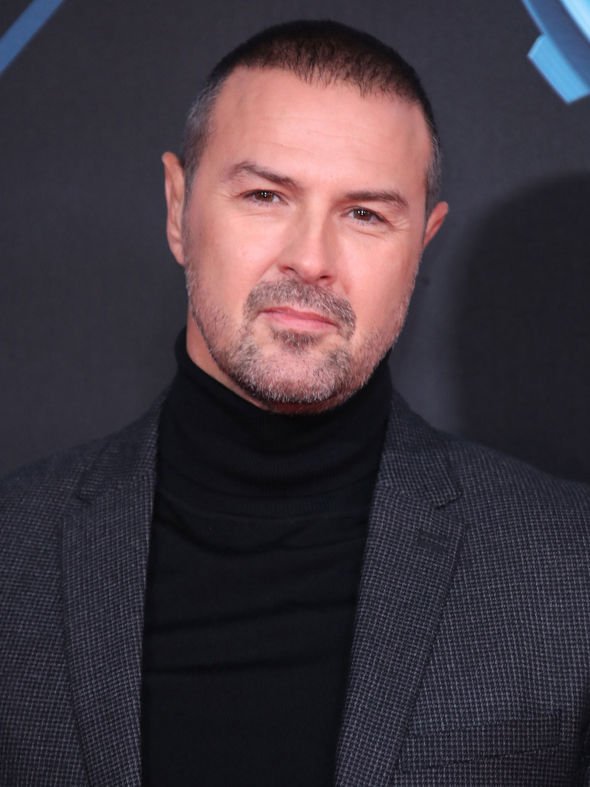 One social media user remarked: “Oh Paddy, you do make me chuckle. I won a couple of arguments with my wife. She is now my ex-wife and I live in rented accommodation.”

A second follower added: “We hear stories of husband vs wife arguments in the pub and at work where the husband was victorious, yet when you’re in the presence of them both in their homes and they argue it all seems like a great big bluff!”

“I don’t believe such a thing exists… It’s a holy grail which men have searched hundreds of years for but never found. Try marrying a detective. Not only do you never win, but your concrete argument is destroyed and you end up agreeing your in the wrong,”(sic) a third follower joked. 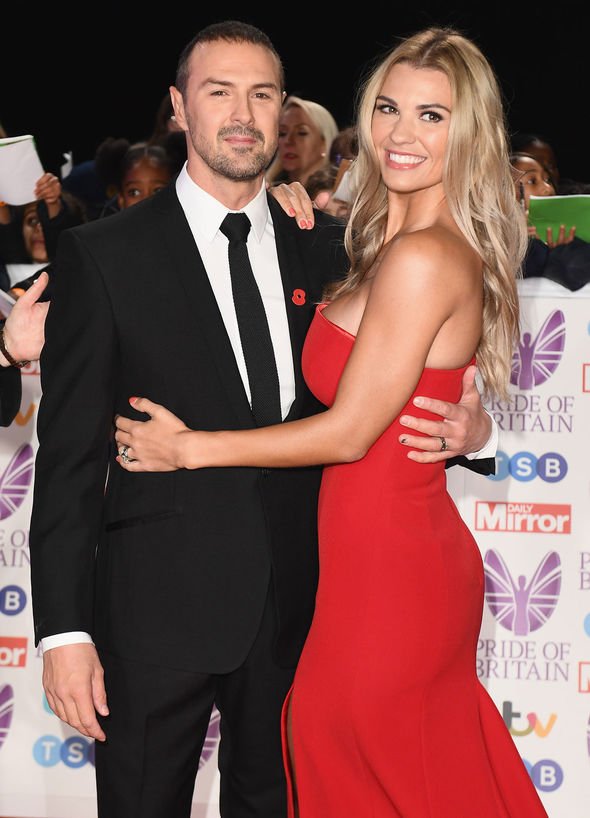 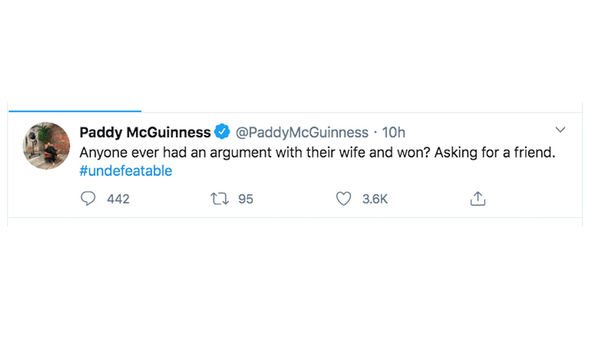 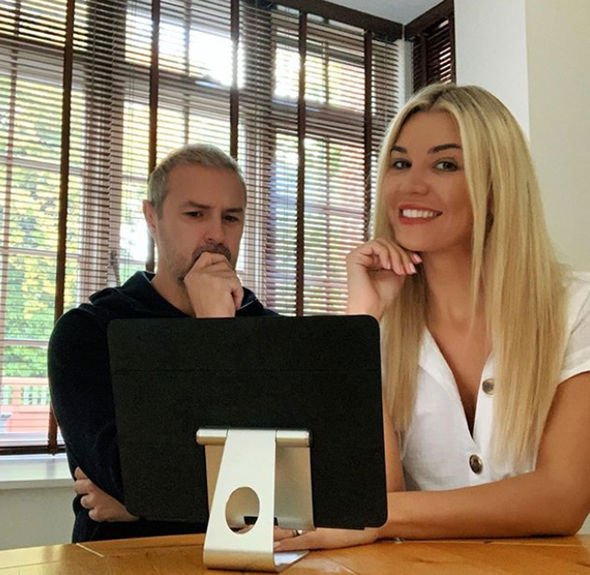 Earlier in the week, Christine gave an insight into the couple’s home life on social media.

She posted a picture of the pair, in which Paddy looked less than impressed, ahead of an online video call.

“Mr Mc is sooo excited about ANOTHER zoom meeting,” the TV star captioned her photo before adding: “No seriously today was a very good, exciting productive day!”