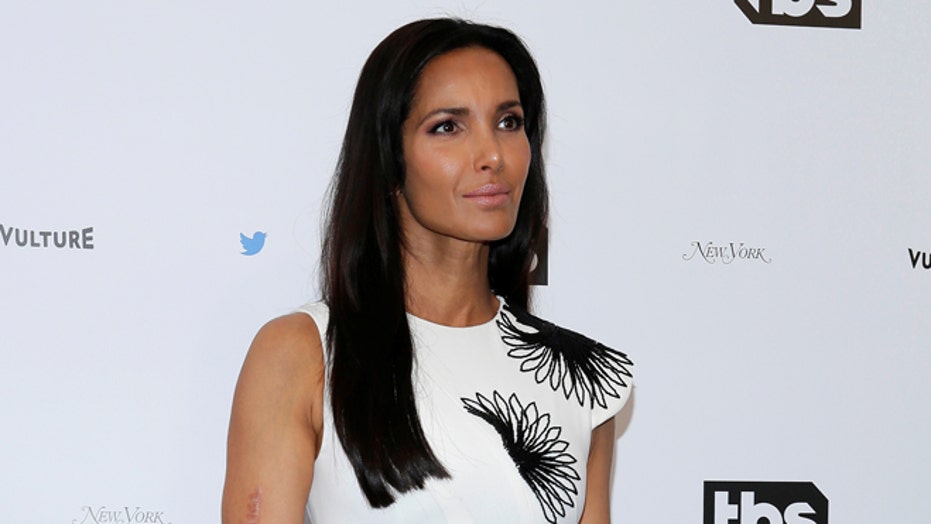 The Bravo show’s host, co-judge and producer addressed the backlash on Twitter after fans called out the series for filming in the state that just passed its new controversial anti-abortion law.

“Texans are up against so much right now- a hateful anti-abortion bill, erasure of voting rights, and a humanitarian & Constitutional crisis at the border. Houston is one of the most diverse cities in the U.S. Its govt & the majority of its ppl oppose @GovAbbott‘s heinous bills,” Lakshmi expressed. “Our show highlights the small businesses that hire the very same women, BIPOC ppl & low-income folks that these laws harm most.”

She continued, “Our show highlights the small businesses that hire the very same women, BIPOC ppl & low-income folks that these laws harm most. Only 11% of Americans believe that abortion should be illegal. The govt doesn’t have the right to force ppl to carry an unwanted pregnancy to term.”

The show announced the new city on social media Tuesday.

“‘Top Chef’ Season 19 is in production in Houston, the 4th largest city in the U.S. The racial and ethnic diversity of Houston’s population is represented in the city’s vibrant culinary scene, making it a perfect backdrop to inspire our next wave of cheftestants,” the network said in a statement. “We hope to showcase the rich heritage of Houstonians through the food that defines them.”

Co-judges Tom Colicchio and Gail Simmons are set to return and new episodes will premiere in spring 2022.

Houston Mayor Sylvester Turner said in a statement to Houston First, “I cannot think of a more perfect pairing than Top Chef and the city of Houston. Both represent a celebration of cuisine, culture and innovation.”

The anti-abortion law went into effect Sept. 1 after being upheld in a 5-4 decision by the U.S. Supreme Court. It is the strictest abortion law in the country, banning all abortions after six weeks. Critics say many women don’t yet know they’re pregnant at six weeks – around the time when a fetal heartbeat can first be detected – and the law makes no exceptions for rape or incest.

The U.S. Department of Justice last week asked a federal judge in Texas to temporarily halt the controversial state law. The emergency motion seeking a temporary restraining order came days after the DOJ sued Texas over the law, claiming it was enacted to “prevent women from exercising their constitutional rights.”